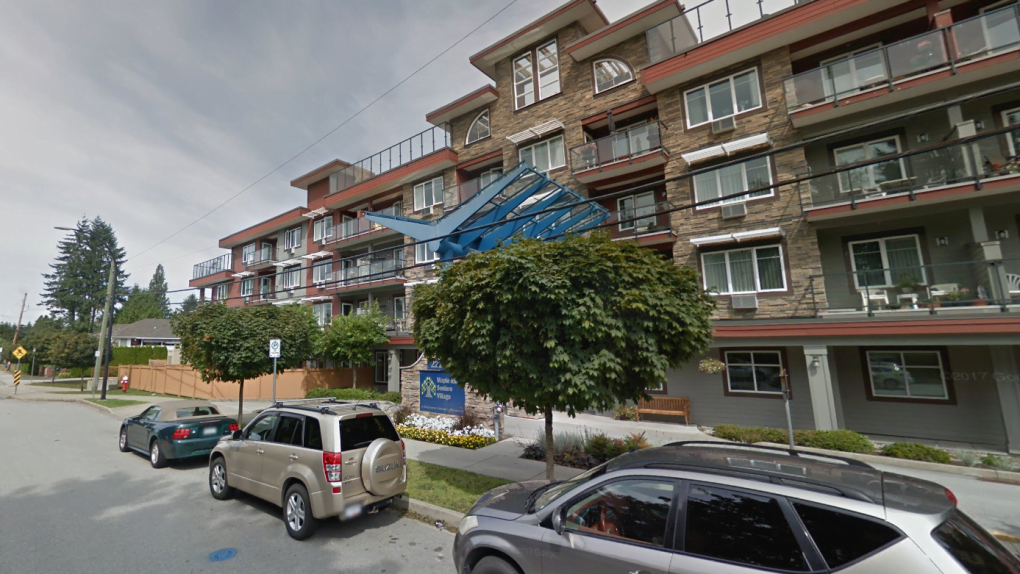 Four more care homes in B.C.’s Lower Mainland are battling the COVID-19 outbreak, despite visitor restrictions that have separated many residents from their loved ones.

A total of 33 residents and 25 employees at the four facilities have tested positive.

Dania Home, a long-term care facility in Burnaby owned and operated by Dania Home Society, has reported the highest number of cases to date, with 27 confirmed COVID-19 infections among residents and staff .

“Residents and staff members are currently in self-isolation at their homes,” Fraser Health said in a news release. “The movement of staff and residents in the affected areas of (the facilities) has been modified to minimize contact with others.”

The health authority said staff and residents were being screened for COVID-19 twice daily, and infection control measures were stepped up at each affected care home. Essential trips are still allowed.

The decision has prompted pushback from industry and advocates, who argue that the government’s definition of “essential” is too limited. Of the nearly 33,000 long-term care residents in the province, only 26 percent had a designated essential visitor before the latest restrictions came into force.

“Every resident of long-term care is entitled to at least one visitor, period,” Terry Lake of the BC Care Providers Association said last week.

But the Omicron wave of COVID-19 cases has resulted in a new surge in healthcare facility outbreaks. There were 38 active outbreaks across the system as of the final total provided by B.C.’s health ministry on Friday afternoon, and at least six more have been declared since then.

Another outbreak in Surrey’s Guildford Seniors Village was declared over on Monday.

Provincial Health Officer Dr. Bonnie Henry has said that it was always the government’s plan to eventually allow one “designated social visitor” per resident in care homes in addition to essential visitors.

Henry said the timeline for doing so would depend on when rapid antigen testing could begin to be used.