Over 50 hospitalized after bus crash in Canada 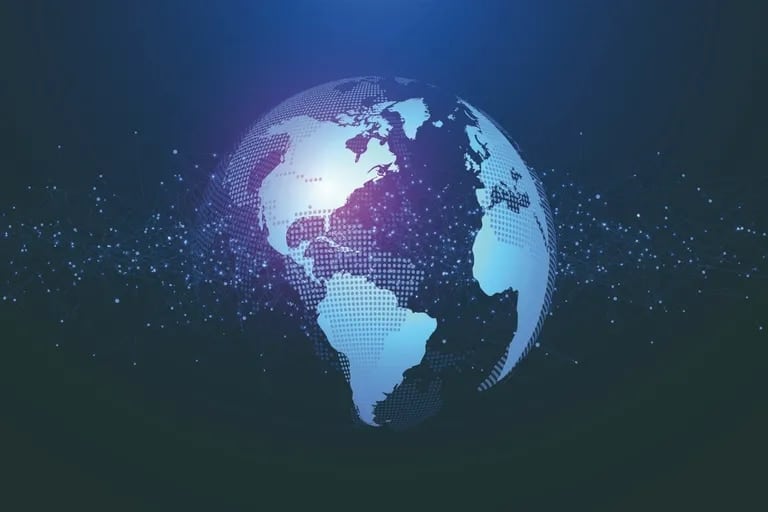 The cause of Saturday night’s accident on a highway about 330 kilometers east of Vancouver is still unknown, but the region has been affected by several days of severe winter weather.

“Our thoughts are with those affected by the accident, their loved ones and first responders and health workers,” British Columbia Premier David Abbey said in a statement.

The regional health authority said on Twitter that 53 patients were being treated in three hospitals, but said it could not yet provide information on their health status.

A section of the road affected by the accident remained closed as of Sunday morning, provincial transportation officials tweeted.

The crash occurred as a powerful storm swept across wide areas of North America, disrupting transportation and causing several fatal accidents during the busiest travel period of the year around the holidays.

In Ontario, extreme conditions derailed a freight train on Saturday, causing all trains between Toronto and Ottawa and Toronto and Montreal to be canceled for Christmas Day.

Prior to the incident, there had already been a major delay on Friday night due to a falling tree on a locomotive and a power outage.