Pablo Ibarr is confident that his life sentence “will have no effect” after an appeal hearing on February 28. 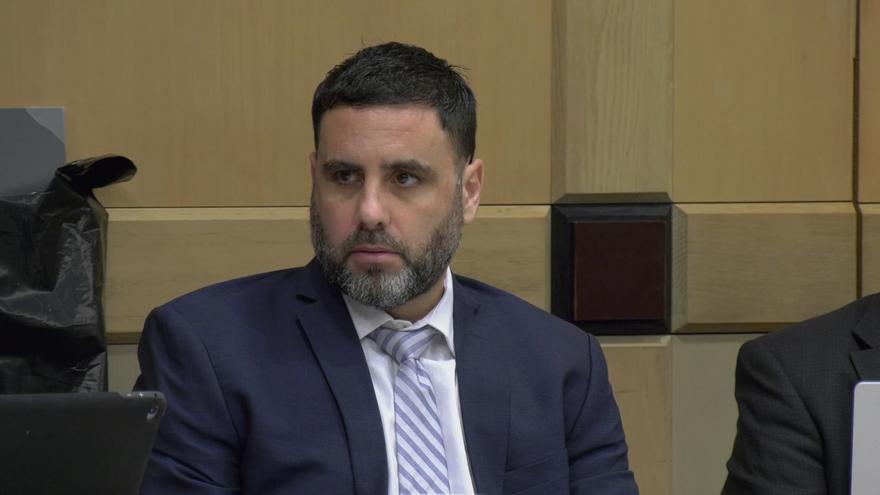 Its father, Cândido Ibar, indicated in a note that Hispanic-American citizen of Basque origin sentenced to life imprisonment in the United States Four years earlier, he had been convicted of the 1994 murders of three people in the state of Florida, for which he had always declared innocence.

“Pablo really hopeful with new appeal, He believes that the arguments put forward by his lawyer Joe Nascimento are really strong and they are also based on truth. For this reason, he is confident that he will be admitted by the court and consequently the present sentence will be without effect,” Cândido Ibar said.

On February 28, a hearing will be held through video conferencing before the Court of Appeals for the Fourth District. Located in downtown West Palm Beach. After this, a phase of consultation and subsequent drafting of the sentence will begin, which may last several months and it cannot be ruled out that it will take a year before the decision is made public.

Ibar’s lawyer will have 20 minutes to submit a reason for requesting a new testWhile the prosecutor’s office will present its thesis contrary to the life sentence imposed by Judge Dennis Bailey in 2019 for the murder of nightclub owner Kasimir Sucharski and models Sharon Anderson and Mary Rogers on June 26, 1994.

Ibar was first sentenced to death in 2000. The Florida Supreme Court overturned the death sentence in 2016, finding the evidence against him “too weak” and ordered a retrial, after which he was sentenced to life in prison in 2019 after spending 16 years on death row in the United States was sentenced. Exactly tomorrow, Thursday, this last sentence will be four years old.

Ibar’s defense based its request for a retrial on “numerous irregularities and biased rulings made by Judge Dennis Bailey”.which he accused of violating the “constitutional rights” associated with a “fair and impartial” jury.