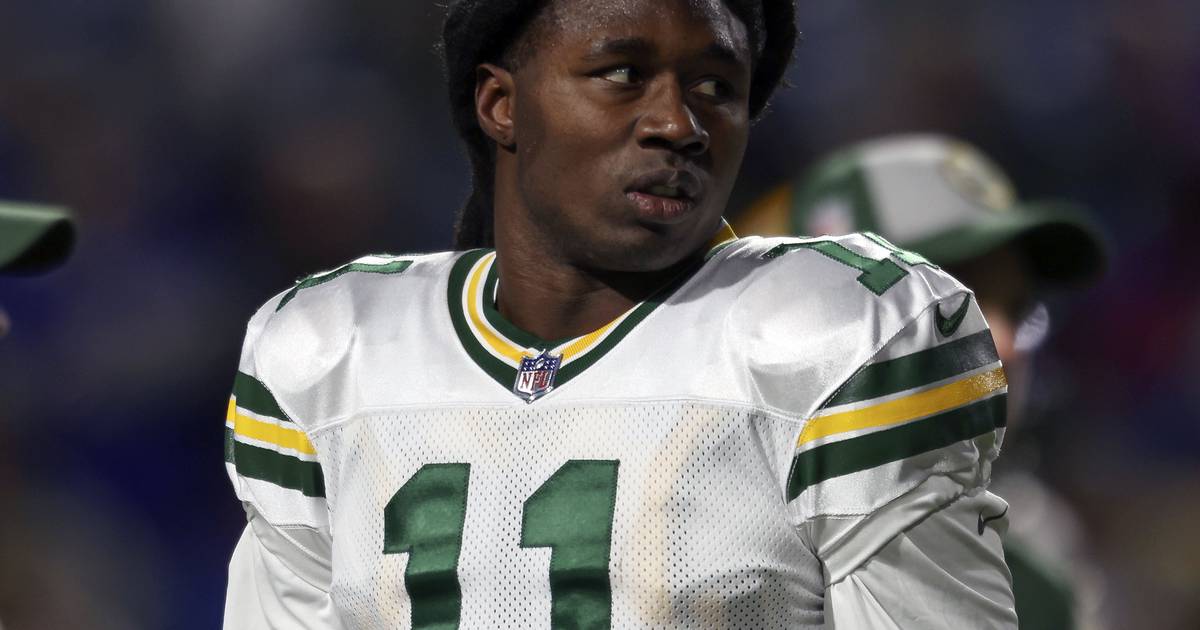 Watkins had 13 receptions for 206 yards and no touchdowns in his one season with the Packers. He has not caught a pass since November 13, when he had three catches for 47 yards in a 31–28 overtime victory over the Dallas Cowboys.

Green Bay also signed running back Patrick Taylor from the practice squad to the active roster.

The Packers (5-8) signed Watkins this summer in an effort to restore the position they gained after shipping All-Pro Davante Adams to the Las Vegas Raiders. Watkins, the fourth pick in the 2014 draft, played with the Rams in 2017 when Packers coach Matt LaFleur was the offensive coordinator.

Watkins, 29, caught three passes for 93 yards in a September 18 win over the Chicago Bears. But he missed the next four games due to a hamstring injury and has not been productive since then.

In the seven games since his return, Watkins had nine catches for 95 yards. He hasn’t caught a pass in Green Bay’s last three games and has only played 11 snaps on offense in the last two games.

Injuries have limited Watkins as he started his career promisingly.

But only once in the seven seasons since then has he surpassed 600 receiving yards. He hasn’t had more than three touchdowns in a season since 2017.