Saturday, December 25, 2021, 1:13 pm – The fossil, believed to be 72 million years old, retains the embryonic skeleton of an oviraptorid dinosaur – has been nicknamed Baby Yingliang after the Chinese museum.

The connection between birds and dinosaurs is not unprecedented, but the recent discovery of a fossil with a fully intact embryo has filled the scientific community with excitement as it sheds even more light on the link.

The discovery of a fossil, believed to be 72 million years old, retains the embryonic skeleton of an oviraptorid dinosaur – it has been nicknamed Baby Yingliang after the Chinese museum that stored it.

According to Darla Zelenitsky, an associate professor in the Department of Geosciences at the University of Calgary, baby dinosaur bones are small and fragile, and very rarely remain intact as fossils, making it a lucky find.

“This is an amazing specimen … I’ve been working on dinosaur eggs for 25 years and haven’t seen anything like it yet,” Zelenitsky told CNN via email. “Until now, little is known about what went on inside a dinosaur egg before hatching, because there are very few embryonic skeletons, especially those that are complete and preserved in life posture.”

The length of the egg is about 17 cm, while the embryo is about 27 cm from head to tail. According to the researchers, it is suspected that if it lived as an adult, it would have grown to a span of three meters. 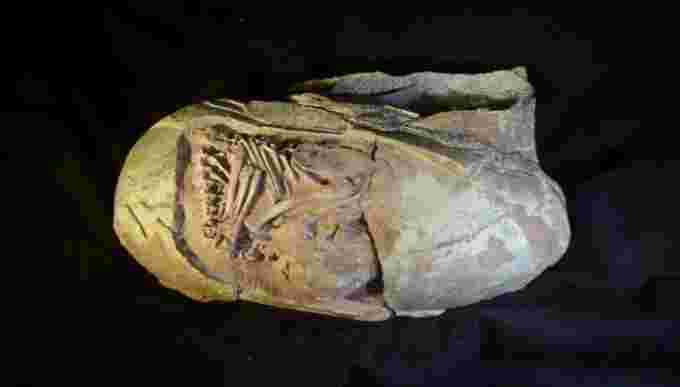 Dinosaurs found to move and change position before hatching

Similar to baby birds, it was noted in Canada by scientists from the United Kingdom, China that dinosaurs moved inside eggs and changed poses before hatching. The team determined the link after studying the position of baby Yingliang and other discovered ovulatory fetuses.

Movement in present-day birds is associated with a behavior known as tucking, which is managed by the central nervous system and is critical to the success of hatching.

“Dinosaur embryos are some of the rarest fossils. Most of them are incomplete with bone fractures. We are very excited about the discovery of Baby Yingliang. It is preserved in such a great condition that we can answer a lot of questions about the evolution of dinosaurs. respond and reproduce with it,” study lead author Fionn Wassam Ma, a researcher at the University of Birmingham, UK, said in a statement.

Birds evolved directly from a batch of two-legged dinosaurs, theropods, whose species include Tyrannosaurus rex and the smaller Velociraptor. 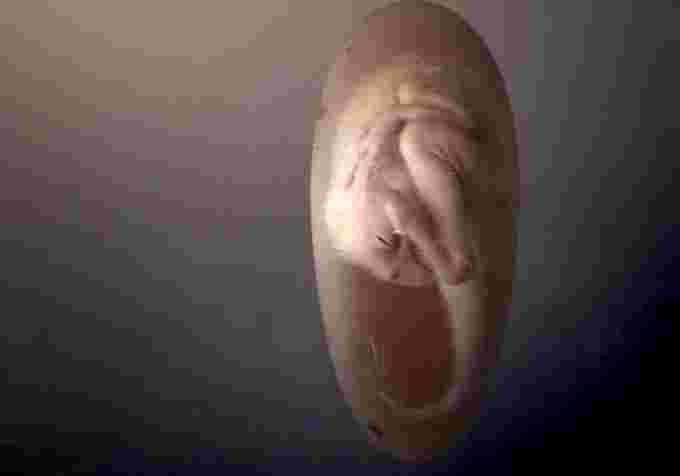 The behavior observed before hatching is not the only characteristic modern birds have inherited from dinosaur predecessors. The same breed of dinosaurs were placed on top of their eggs to fertilize them in the same way as birds, said Zelenitsky, a co-author of the research published in the journal. iScience said on Tuesday.

“Since oviraptorids belong to a large group of dinosaurs that eventually gave rise to birds, this behavior of taking different positions before hatching is no longer unique,” Zelenitsky said in a news release.

The fossil was located in Jiangxi province of China and was purchased in 2000 by Liang Liu, director of the Yingliang Group. It found its way to storage, which was largely ignored until nearly 10 years later, when museum staff sifted through the boxes and uncovered it during the construction of the Yingliang Stone Nature History Museum.

Other well-ordered embryos are expected to be uncovered by scientists in the future so that their suggestions for these and other dinosaurs can be further investigated.