Panama clarifies melting pot for irregular migrants is not active 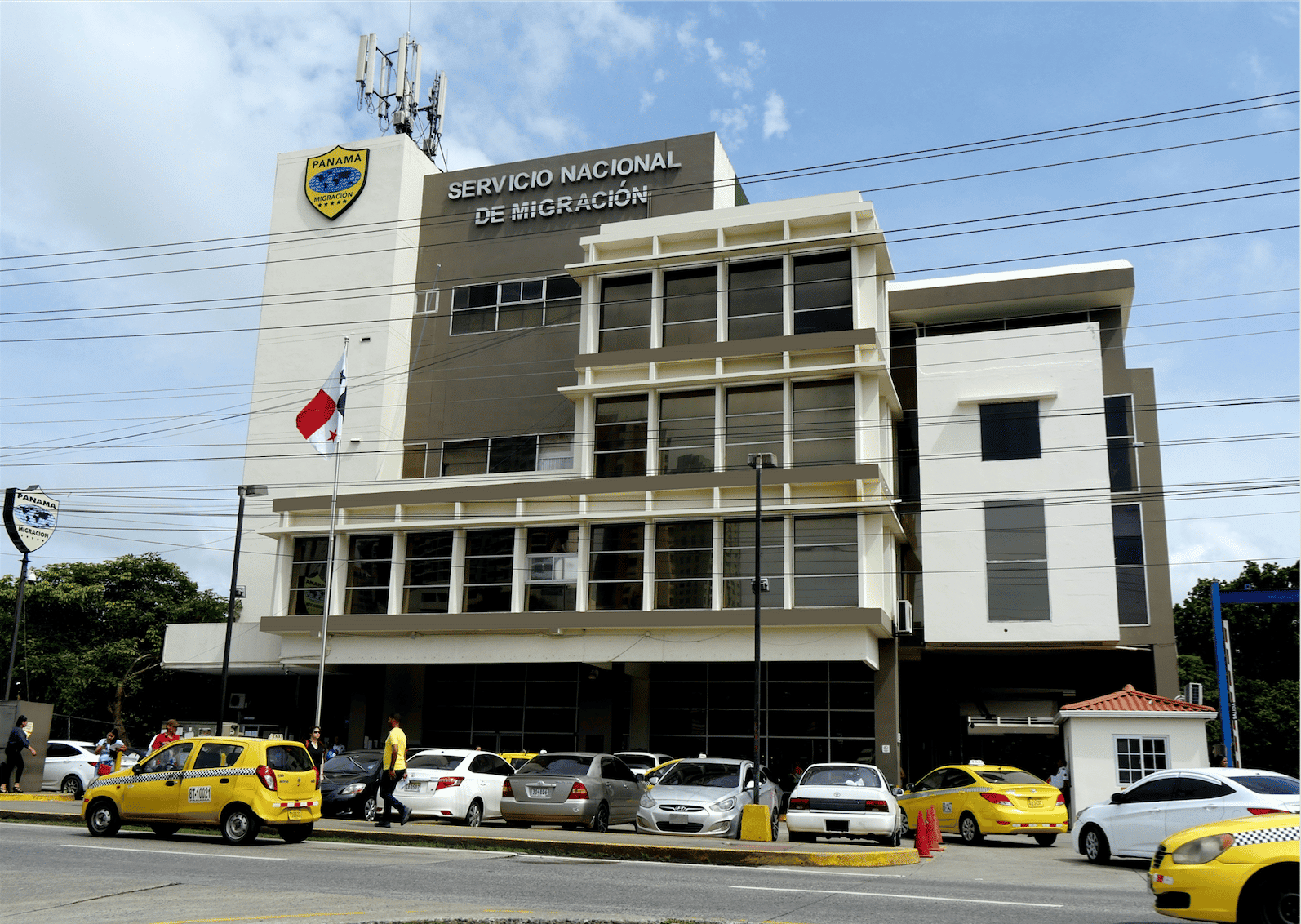 Panama’s National Migration Service (SNM) clarified on 2 December that the migration process, known as Crisol de Rajas, is still suspended and currently no process is being carried out so that those who are in an irregular situation have options. Can choose Program.

In a statement, it said, “The National Migration Service informs the public that it is not considering carrying out the regularization process of irregular migrants in our country known as the Melting Pot, nor in this regard Processes are being done in the institution.” by immigration agency.

Applications to qualify for the regularization program were temporarily suspended on September 15, 2021 and those who need to renew their residence will have to do so with the assistance of a lawyer.

The Melting Pot is an immigration regularization program that grants residency in Panama for a period of two years, which can be extended to six years for immigrants living in irregular status.

In the past year, Panama has experienced a high influx of migrants, mostly Venezuelans, who arrive irregularly from Colombia after crossing the Darien jungle.

As of November 2022, 16,632 irregular migrants were recorded passing through the Darien forest, showing a decrease compared to the figure of 59,773 migrants registered in October.