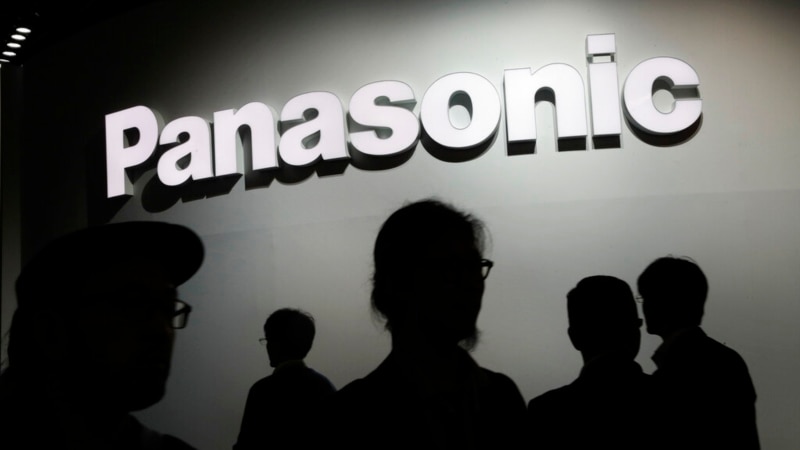 Japan’s Panasonic Corp. has selected Kansas as the location for a multibillion-dollar megafactory to produce electric vehicle batteries for Tesla and other automakers, Governor Laura Kelly announced Wednesday.

The decision comes five months after the Democratic governor and the Republican-controlled Legislature rushed to pass a taxpayer-funded incentive package of up to $1 billion, the largest in state history, to lure the company and the promised “thousands of jobs,” even though most of them didn’t know which company was at stake. Kelly said Wednesday that the actual incentives will total $829 million over 10 years.

The plant will be in De Soto, Kansas, a town of about 6,000 people 30 miles southwest of Kansas City, Missouri.

“People across the country see Kansas as a leader in economic development,” Kelly said Wednesday at a gathering of about 250 state officials and business leaders in downtown Topeka, the state capital.

Japanese broadcaster NHK reported this year that the company was looking to build the factory in Kansas or Oklahoma, near Texas, where Tesla is building an electric vehicle plant. The two companies jointly operate a battery plant in Nevada.

Kelly pushed for permission to offer tax credits, payroll subsidies and training funds to attract what his administration said was a $4 billion project that at least one other state was also pursuing.

The measure requires the state to reduce its corporate tax rates by half a percentage point for each large business closed so that all businesses benefit. That would save businesses roughly $100 million a year and lower the state’s top rate from 7% to 6% if two deals are closed.

Supporters of the measure argued that Kansas has lost other big projects because it couldn’t offer incentives generous enough.

The Republican-controlled Oklahoma Legislature passed an incentive package this year to offer rebates of up to nearly $700 million in state funds if Panasonic hits specific benchmarks, including at least $4.5 billion in capital spending and the creation of at least 4,000 jobs during the first four years of the project. years. State officials say the money could be returned to the general fund or used to attract another major project.

Electric vehicle maker Canoo has announced plans to open a factory in northeastern Oklahoma next year that is expected to create 2,000 jobs.

But Wisconsin cut incentives for electronics giant Foxconn. It was supposed to invest $10 billion there and create 13,000 jobs, but the deal is now about 1,450 jobs with an investment of $672 million by 2026.