Panic in Florida: they hold a man accused of killing a newborn 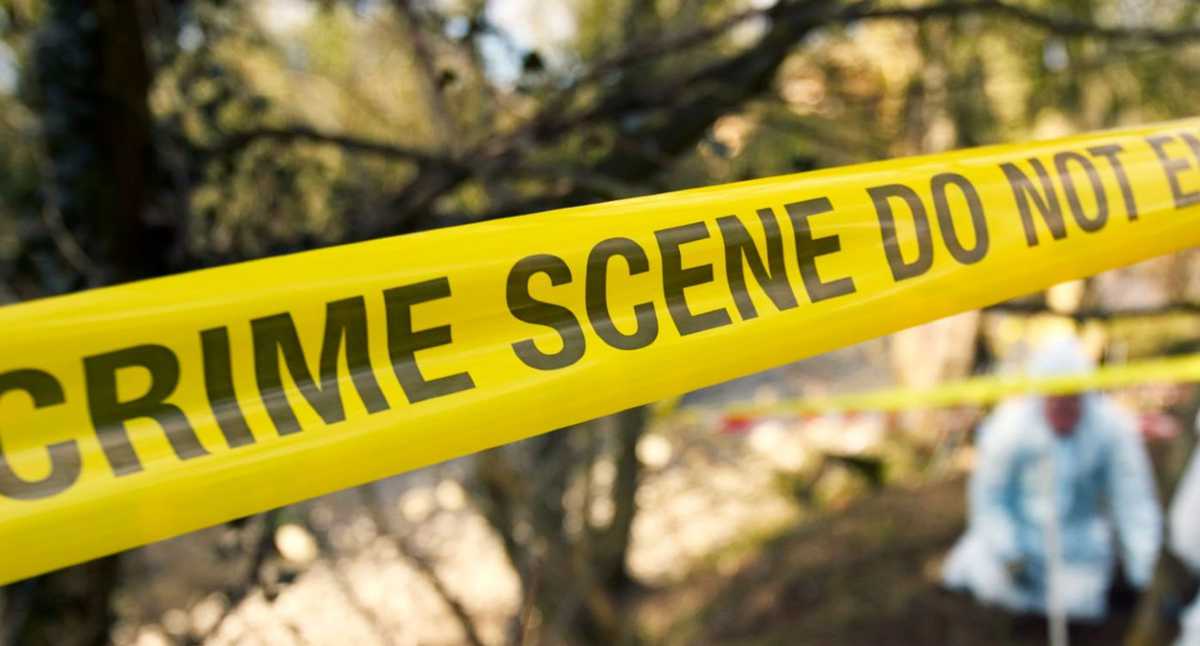 A 25-year-old Tampa, Florida man was arrested Friday in connection with the death of a 1-month-old baby during “an unspeakable act” of child abuse.

On Thursday, December 8, the Hillsborough County Sheriff’s Office received a call from a local hospital about an unresponsive one-month-old baby with upper body trauma. The child died from his injuries the next morning, despite the doctor’s efforts to save his life.

The newborn’s mother took the child to a local Tampa hospital after returning home from work and immediately realized her son was unresponsive and seriously injured.

Sheriff Chad Chronister said, “Every time our deputies have to investigate cases like this, it’s heartbreaking.” “To lose a child in such a tragic way is devastating; This kid was innocent and stood no chance at the hands of the suspect. This is an unspeakable act that should never have happened.”

Apparently, the man had an affair with the child’s mother and left the child in her care when she was at work.

Thompson is currently booked into the Falkenberg Road Jail, where he is being held without bail and faces charges of first-degree murder while child abuse. His final decision is expected in the coming days.

In other incidents, last Wednesday, November 9, in the early morning hours, a 19-year-old Georgia man was arrested for the brutal murder of one member of his family and assault of another in Palm Coast, Florida, police said. Told …

Representatives from the Flagler County Sheriff’s Office responded to a 911 call at 2:56 p.m. Wednesday after the caller reported a man at his home in Clermont Court claimed he had been assaulted and needed help. Was.

Police said officers upon arrival spoke with the victim, who claimed she was attacked by a family member, later identified as Luke Ingram of Dunwoody, Georgia. The victim told the police that she thought another family member had been attacked inside the house.

The sheriff’s office said deputies went to the home and found the suspect standing with a critically wounded man and a blunt object used in the attack.

Firefighters and rescue workers arrived at the scene to help the injured man, but paramedics pronounced the victim dead at 3:24 a.m. due to “significant blunt force trauma”.

According to the sheriff’s office, the suspect refused to obey police and physically resisted arrest. Officers confronted him and eventually took him into custody so emergency services could enter the home and try to help the victim.

The Flagler County Sheriff’s Office Major Case Unit was called in to investigate the incident as a homicide.

The suspect was taken to the Flagler County Courthouse by police and questioned by detectives. the police said He attempted to escape by pulling his handcuffed arms by his legs and attacking the detectives and officers present.

“After significant fighting and multiple Taser deployments, he was subdued again and taken to Advent Health-Palm Coast for medical clearance before being moved to the Sheriff Perry Hall Inmate Detention Center,” the sheriff’s office said.

thanks for the attack Police said a key case detective was treated at a local medical center for injuries, which thankfully were not life-threatening.

“We hope our detectives are recovering from their injuries while their partners take this violent criminal off the streets and back into jail,” Flagler County Sheriff Rick Staley said.

So far, Ingram has been arrested and charged with second-degree murder, domestic violence by strangulation, resisting violence and aggravated assault on a law enforcement officer. He is currently being held without bail.