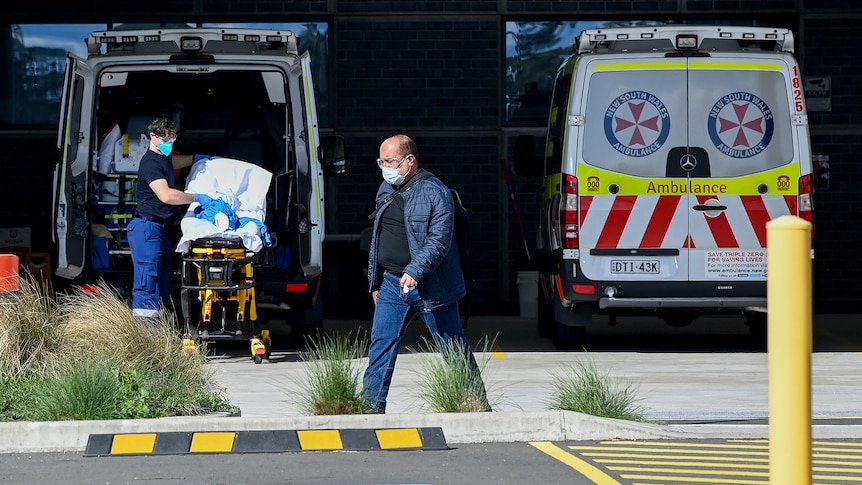 Paramedics across New South Wales will take five days of industrial action from Friday night after a last-minute union decision.

The Australian Paramedics Association (APA) has moved forward with its on-the-job industrial action which was planned to begin on Monday in lieu of negotiations with the NSW government over a pay rise and a resource deficit.

APA industrial officer Bree Jacobs said the union, which caters to thousands of health staff, was forced to act when the NSW government asked for the Industrial Relations Commission (IRC) to intervene.

“We’re trying to fight for our rights, and we’re playing by the rules that this government has set.”

NSW Ambulance said in a statement it had sought the support of the IRC “to resolve this planned action”.

“The safety of patients is our top priority, and NSW Ambulance has operational plans in place to minimize disruption to the community,” the statement said.

The action will see paramedics choosing not to log billing information and remain in their own home station area,

This would mean patients who call triple-0 and receive emergency treatment from paramedics will not be sent a bill.

But the union hopes it is the state government that suffers.

“For the community, you don’t need to worry in an emergency an ambulance will be there,” Ms Jacobs said.

“We’re not going to roll over just because they give us some more empty words.”

NSW’s public service has a legislated 2.5 per cent cap on wage increases.

The union is calling for 1,500 more paramedics to be employed, a specialist network for community care as well as a pay rise.

At the height of the Delta lockdown, Sydney hospital bays saw a backlog of waiting ambulances for hours on end until a bed was made free.

The action, which will run for five days until June 1, comes after NSW Ambulance moved to provide alternate travel arrangements for patients not requiring emergency care.

“This program would only be used for people who have called triple-0, who have been assessed by a clinician as not requiring an ambulance response and are unable to make their own way to a healthcare provider,” a NSW Ambulance spokesperson said.

“What we are seeing, more and more now that people are calling triple-0 in times when there is not an emergency at hand.

“We’re going to be investing more amounts in our paramedics as part of this year’s budget and that’s incredibly important because they do an amazing job on our frontline every single day providing that care and support.”

Ms Jacobs said praises from the Premier’s office were not enough for “overworked paramedics”.

“Our health system is in crisis; the NSW government has a whole bunch of empty words for all kinds of workers in the health system … but they won’t actually take any action when it comes down to it.”