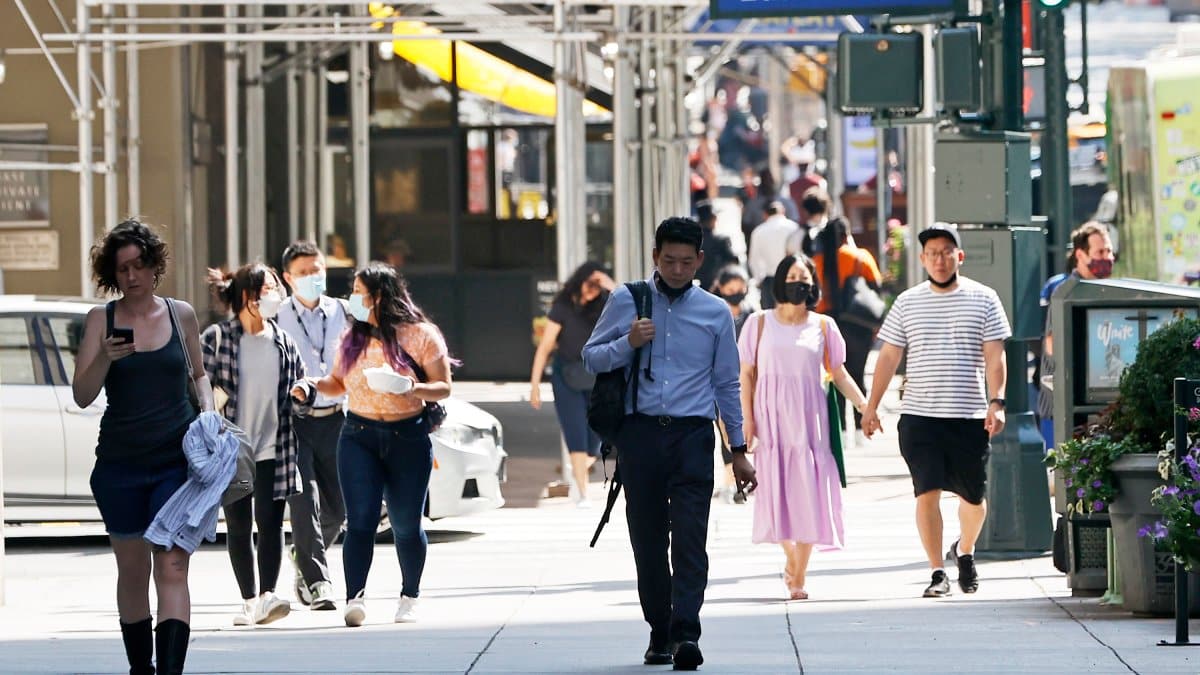 NEW YORK – The City of New York, represented by the Department of Consumer and Worker Protection (DCWP), will hold a public hearing this Friday to discuss a proposal to establish a minimum wage for food delivery workers on delivery platforms in New York, called Goes “Deliveristas”.

The DCWP introduced a proposal in November to establish a minimum wage of $23.82 by 2025 for these workers, who add 60,000 people to the city, a vast majority of them Latino immigrants.

The offer did not satisfy the claims of the delivery men, who that same month requested that their wages be set at $28.82 an hour.

The “Deliveristas” and the legal advisory organization Proecto de Justicia al Trabajador, which represents them, indicated that the salary should include $7.26 (instead of the $2.86 proposed by the city) to cover workers’ expenses and $1.70 to cover To be covered for indemnity insurance. sick leave or injury.

At the expense of workers, delivery men refer to the repair of their mopeds, payment for geolocation programs, and a hazard bonus in adverse weather conditions.

The platform currently considers drivers to be independent contractors and not employees, so they do not receive minimum wage, expense reimbursement, overtime or other benefits such as health insurance, and are paid an average of $7.09 per hour excluding tips.