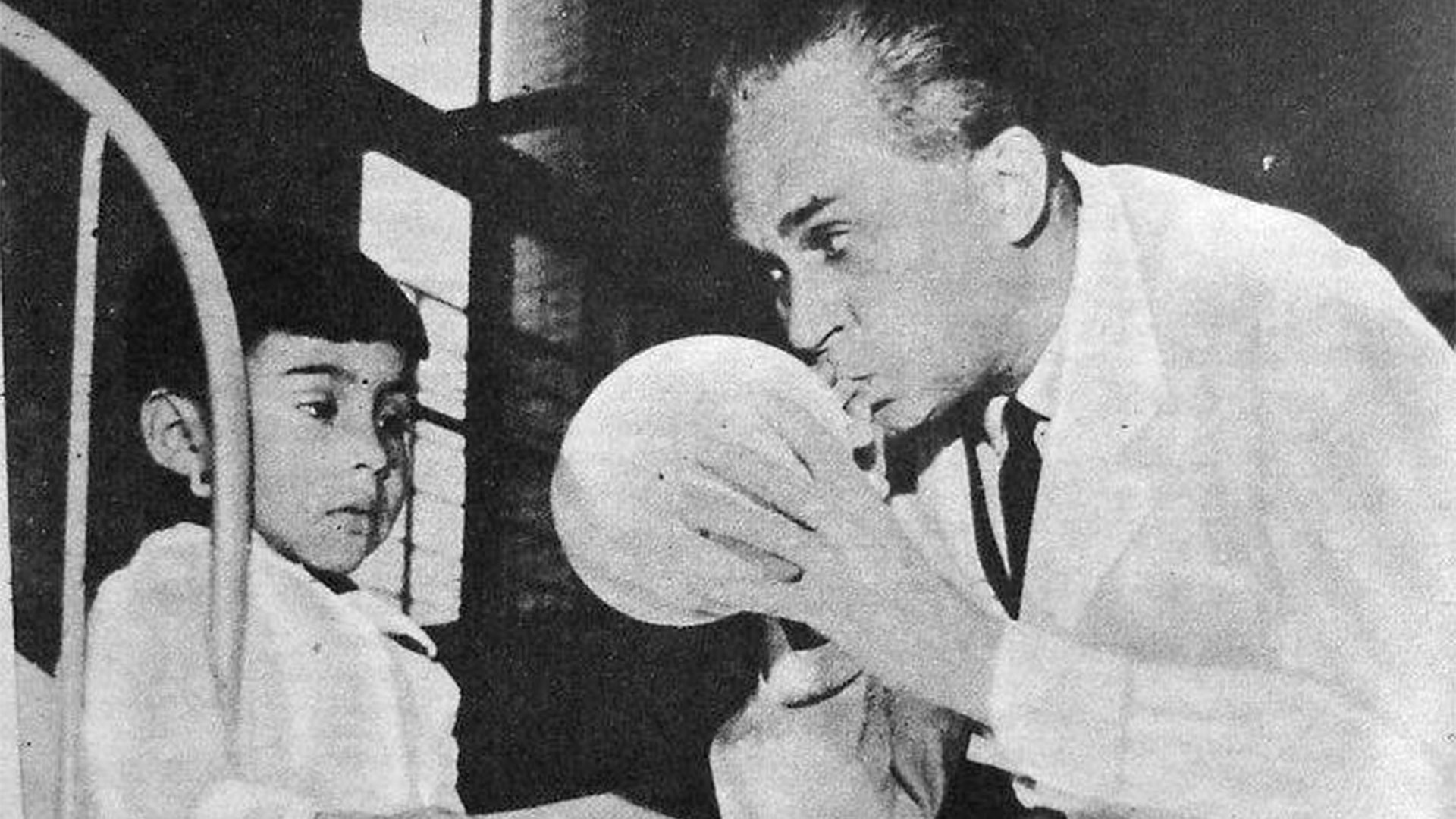 He practiced in his profession as pediatrician methods and systems, many of which were opposed by more experienced doctors.

He repeated it with nausea. It cost him as it was a very long battle of more than thirty years. They arranged that the mothers could accompany their children to Room 17 of the Dr. Ricardo Gutierrez Children’s Hospital, They faced resistance from older doctors, including nurses and assistants, who wanted nothing to do with women’s appearance. They will only get in the way. to the young man florencio escardoThen a 22-year-old doctor broke her heart the first time she entered the room. He remembered a row of fifteen beds to his left and the other to his right, full of creatures lying on all the beds. Some barely moved, some cried intermittently, and many struggled to put their mouths into a nipple attached to a bottle, which hung from a wire bra above the bed. no one pays attention to them,

“How can one learn pediatrics if mom is not next to him?”, he wondered. He harassed his students in an oral exam by asking them how the soup was made. For him, it was impossible for the doctor to contact the mother if he did not know how to do it. He was a doctor who deviated from the principles of the time, noted for implementing care practices that were not traditional for the time in which he lived.

Thanks to the fact that mothers were able to stay with their children, the duration of hospitalization of children dropped from 25 to 5 days, The response was expected and chaotic: all mothers wanted their children to be placed under house arrest in Room 17, not others where their entry was only allowed from 5 to 7 pm, when visitors were allowed to enter. The oldest doctors blamed it for turning the place into a pilgrimage, though they could never refute their arguments. He was convinced that understanding was one of the ways to heal.

It’s hard to tell the life of this professional who wore suits that weren’t always fashionable and who wore their inevitable bow tie. It has many aspects, all rich, interesting and, according to him, they complement each other., There is a risk that if something is left out of the calculation, injustice will happen. He was born on August 13, 1904 in Mendoza. their father Florencio Escardo Anaya He was a customs broker, his mother’s name was Telespora Taborda Giralt And he decided to become a doctor, just like his grandfather, who worked as a surgeon. 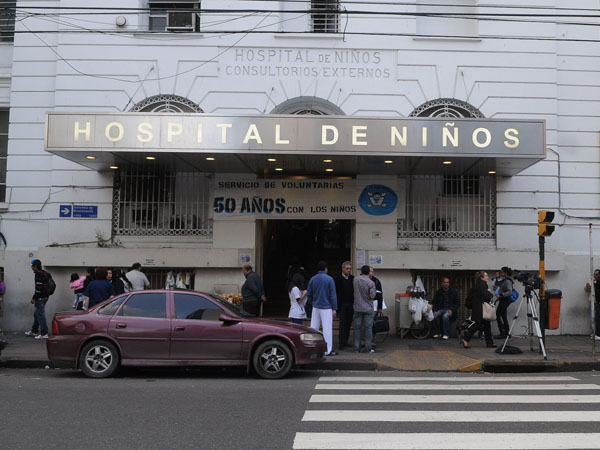 In the legendary Room 17 of the Dr. Ricardo Gutierrez Children’s Hospital, Escardo demonstrated that there was a before and after in pediatrics. (Photo D&N)

thistle He was more than a doctor. He was a journalist, writer, teacher. He stated that if he had not been a humanist, he could not have practiced the profession of a doctor, which he defined as “This is a very sad thing”, He said that the doctor should be humble in his knowledge and should be proud of his mission.

At the age of four, he immigrated to Buenos Aires with his parents. He completed his secondary studies at the National College of Buenos Aires and on June 20, 1929 he received his medical degree at the University of Buenos Aires and received the honor of signing his degree by the rector. ricardo rosa, His thesis was on celiac disease. He defined himself as a kind of community scholarship holder, as the latter paid for all his studies with his own taxes., In 1942 he won the Assistant Professor in Pediatrics Competition.

The mid-1950s saw a vigorous cultural movement led by the central regions. The University of Buenos Aires, magazines, weeklys, and the growing community of psychoanalysis were areas where a new public emerged that appropriated the guidelines of modernity. A fundamental piece in this movement concerns the family, which, until the 1960s, did not deviate from the father-parent-child model; Marriage and division of roles. This model was put on the bench by psychologists and pediatricians. One of them was Dr. florencio escardo, 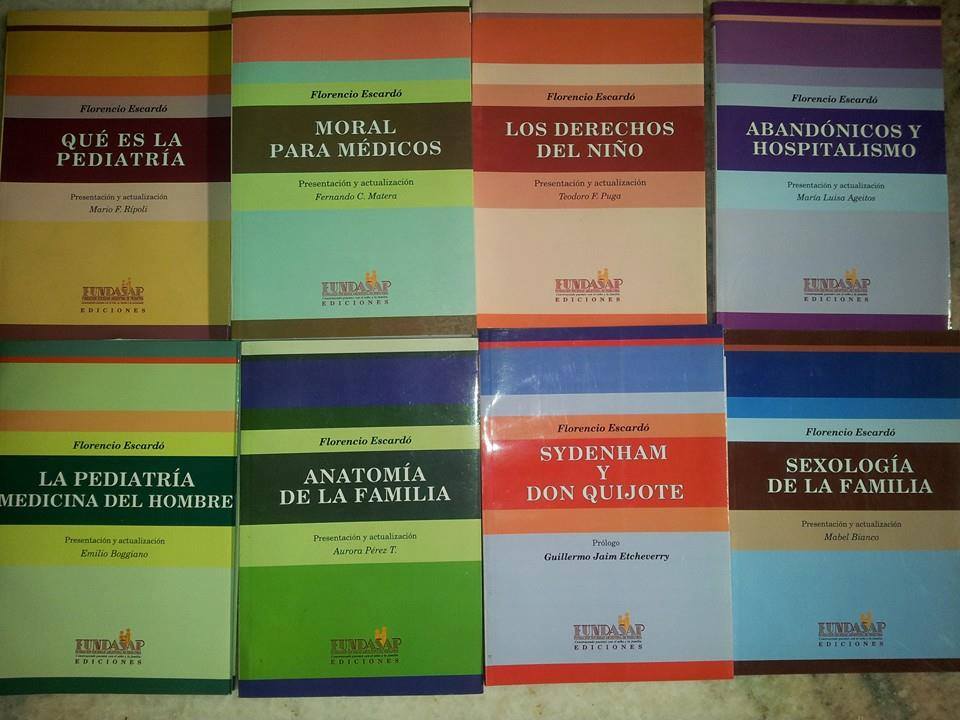 He has over 20 published books on medicine, not counting poetry and short stories. (Photo Facebook Florencio Escardo)

It was oriented to the psycho-emotional and social issues of pediatrics. “Your Majesty, Baal”, as they called him, was to be heard. He was the head of Ward 17 of Gutierrez Children’s Hospital from 25 September 1957 until his retirement in 1969. He first served as an interim and then competed for the position and won it.

When he graduated as a doctor, he took a training trip to France and Italy, and in 1934 he entered the Children’s Hospital. In the same year he started as a teacher and resigned from his posts in 1946.

He studied sociology for two years to make himself perfect.

In the famous chamber, he set up a psychology pavilion and a therapy room for groups. He was the first to introduce psychologists as they defined the child as a biological and social animal., In the 1960s, there were 30 psychologists in service. At that time he used to meet one of his wives, Eva Giberty, He also founded a school for parents at the hospital, where his students interned at the hospital and in places such as Isla Machiel. He established the first pediatric bacteriology laboratory and created a clinical psychology residency. He became the director of the Gutierrez Hospital.

At the Faculty of Medicine, where he started as an assistant to the Chair of Pediatrics, he became a tenured professor. In 1958 he was elected as Dean and Vice-Rector of UBA’s Faculty of Medicine, a position he held since December 30, 1957. He also kicked the board on the territory of the university. He arranged for the Nacional de Buenos Aires and Carlos Pellegrini pre-university schools to be mixed, a measure that in 1961 discredited more than one. He had to work hard to implement the measure.

When he gave his last class in the Medicine Lecture Hall, he received a very long standing ovation that inspired and thanked him. He was dismissed from all his posts in 1976,

He was a prolific author of scientific and popular books on medicine and pediatrics, including the edition of the Children’s Gastronomic Encyclopedia, and worked on a variety of topics. fans of Eduardo Wilde You Joseph Engineershas edited books of poetry, stories and film scripts empty cribwho tells the story of the doctor Ricardo Gutierrez, He . loves the sound of Carlos GardelHe also wrote the lyrics for Two Tango, the city i knew You where do i find you Buenos Aires?” 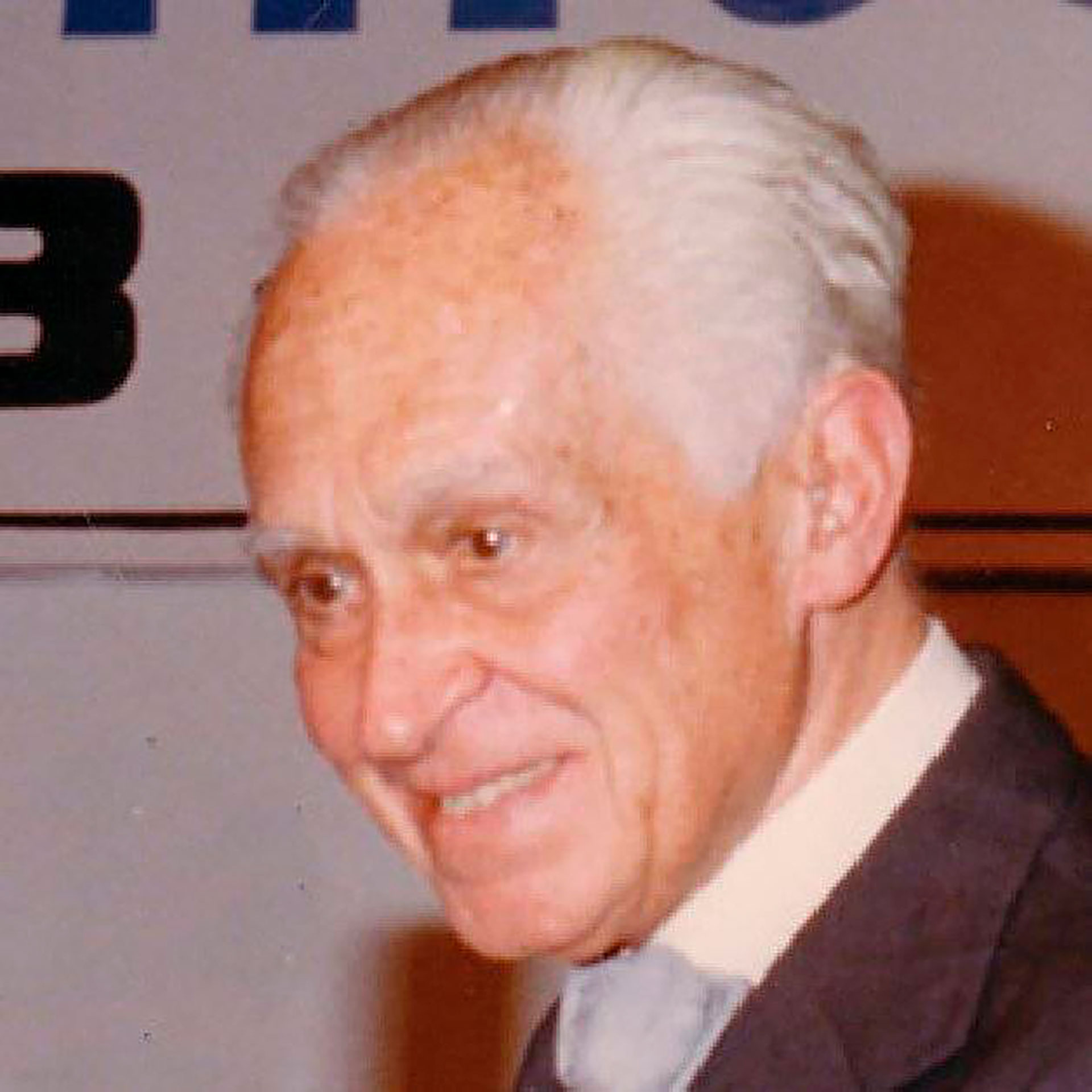 He was a promoter of the Colegio Nacional de Buenos Aires and Carlos Pellegrini, dependent on UBA, due to the mix. It was one of the toughest battles they had to face.

He left the testimony of his unmistakable pen in myriad media such as El Mundo, Critica, Clarins, La Nacion and various magazines. He began signing under the pseudonym “John of Gare” and at the suggestion of the author, nel roxlow adopted “Macrame Tweeter”, which became a classic. He was president of the Argentine Society of Writers and a member of the Accademia Portea del Lunfardo. With the advent of television, her appearances in programs such as the “Revive Again” cycle were always successful.

He died on 31 August 1992. Looking at his life it is clear that he was much more than him. “I am a lonely thinker, poet, writer, journalist, activities which mean exercise of the individual.”