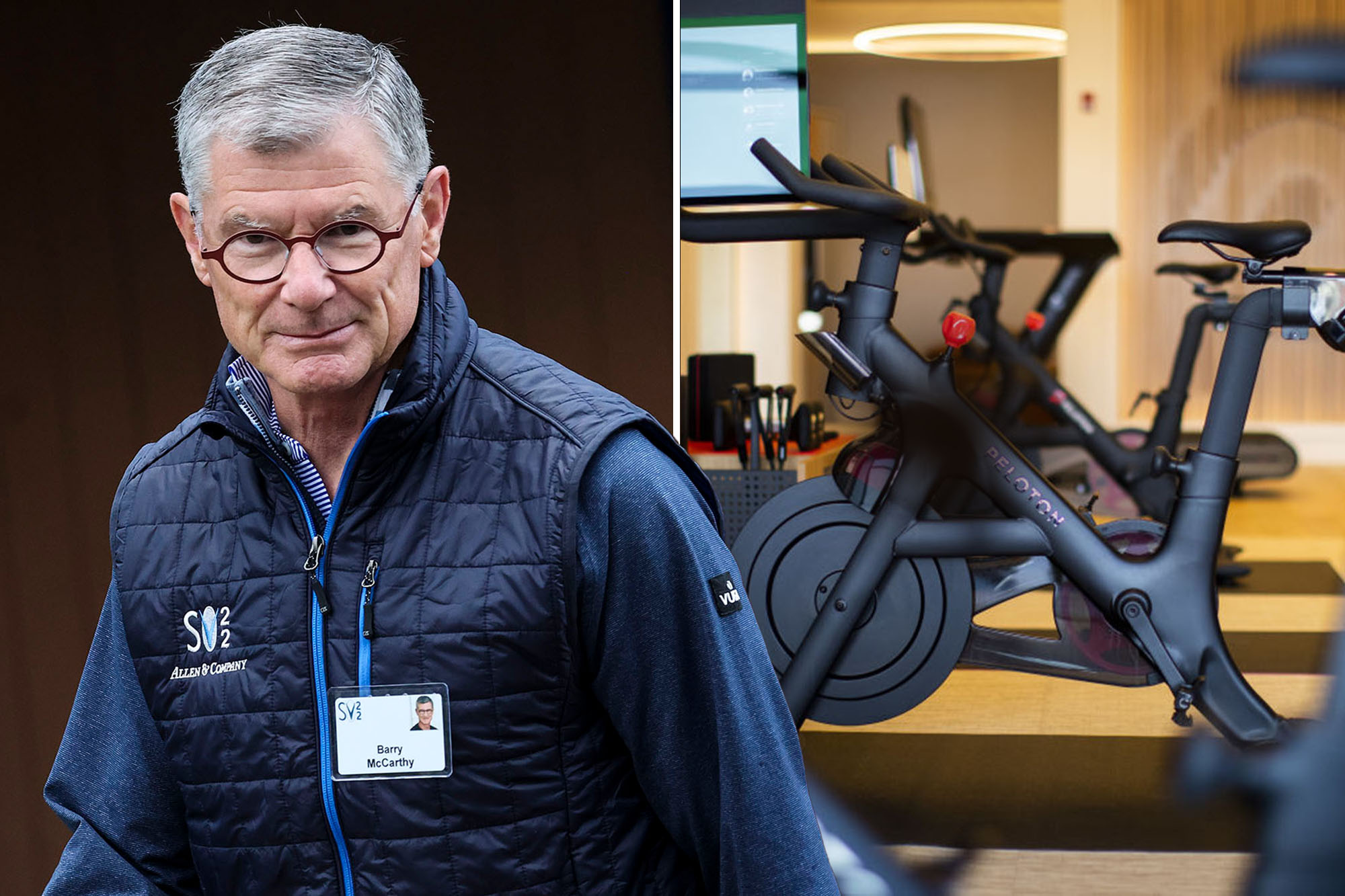 Pandemic darling Peloton is winding down its manufacturing operations as part of the home fitness company’s massive cost-cutting effort, the firm said Tuesday.

The exercise bike and treadmill maker, which has rushed to expand its manufacturing capabilities during the pandemic only to see demand fall off a cliff, will outsource all of its manufacturing to Rexon Industrial Corp, a longtime Taiwan partner.

“Today we take another significant step to simplify our supply chain and vary our cost structure, a key priority for us,” CEO Barry McCarthy said in a statement. “We believe this, along with other initiatives, will allow us to continue to reduce the cash load on the business and increase our flexibility.”

Peloton shares rose nearly 6% on the news to over $9, still a fraction of their pandemic highs when shares hit $162.

McCarthy had admitted during an earnings call in May that the company is “under-capitalized for a business of our scale.”

The former Spotify and Netflix executive succeeded Peloton co-founder and former CEO John Foley in February and has since laid off a massive $400 million manufacturing plant in Ohio that was supposed to handle orders that never materialized.

As part of Rexon’s outsourcing agreement, Peloton suspended its Tonic Fitness Technology manufacturing facility for the remainder of the year. Peloton acquired the Taiwan-based company in 2019 for $47.4 million to make some of its equipment.

McCarthy has been on a cost-cutting mission since taking over as CEO after Foley was asked to step down.

It has cut about 20%, or 2,800, of corporate jobs and slashed the price of its equipment in an effort to boost sales. At the same time, he increased the monthly price of Peloton subscriptions from $39 to $44.