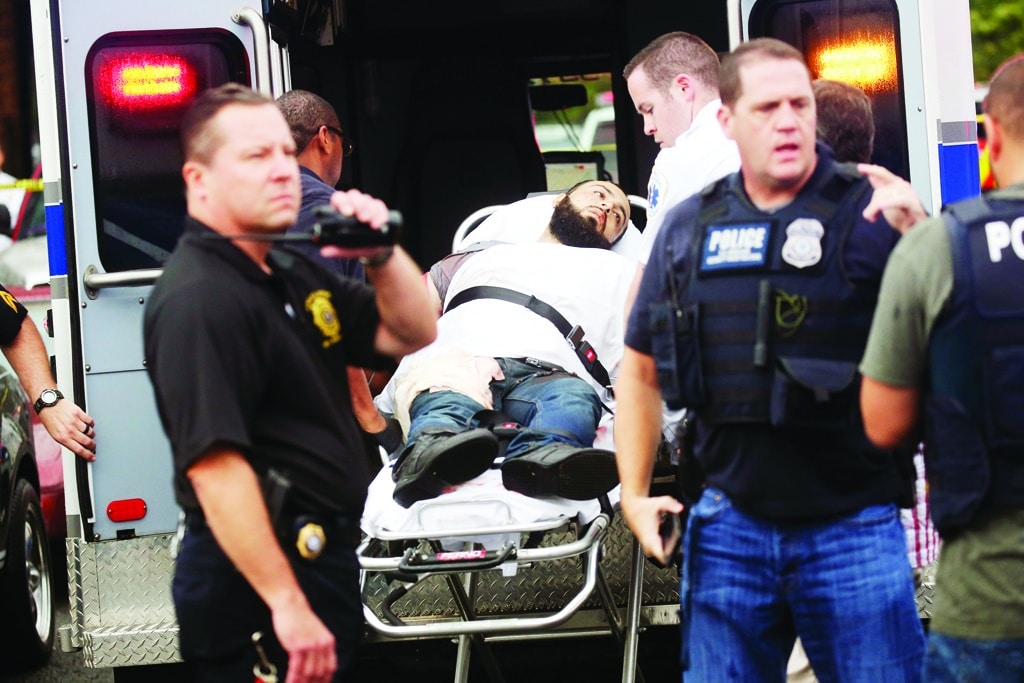 A Pennsylvania police chief was shot dead by police after a man suspected of wounding another officer was killed in clashes during a foot chase near Pittsburgh, officials said.

The officers were shot Monday in Brackenridge, an Allegheny County town northeast of Pittsburgh. Allegheny County Police Superintendent Christopher Kearns said the suspect stole a vehicle and fled when Pittsburgh detectives next saw him.

Cairns said that after a car chase the suspect crashed the vehicle, fled into a wooded area and then into a residential complex, and fired at the pursuing detectives, who retaliated, killing Monday. He died that night.

State Attorney General Josh Shapiro, the governor-elect identified the slain officer in a row as did Brackenridge Police Chief Justin McIntyre, saying that he “flew into danger to keep Experievelians safe, and made the ultimate sacrifice in service to the community.”

Police say the second officer was wounded in the leg and is expected to survive.

Authorities identified the suspect as Aaron Lamont Swan, 28, of the nearby city of Duquesne. Kearns told reporters that Swann was wanted on a probation violation related to a weapons charge.

Kearns said Allegheny County police will investigate the shooting of the suspect.