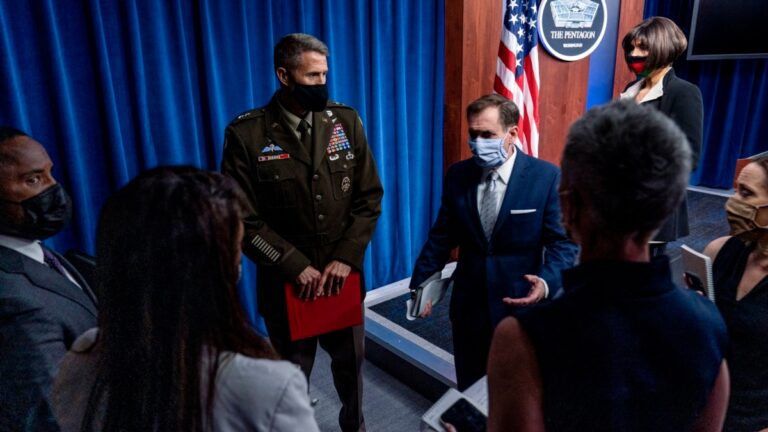 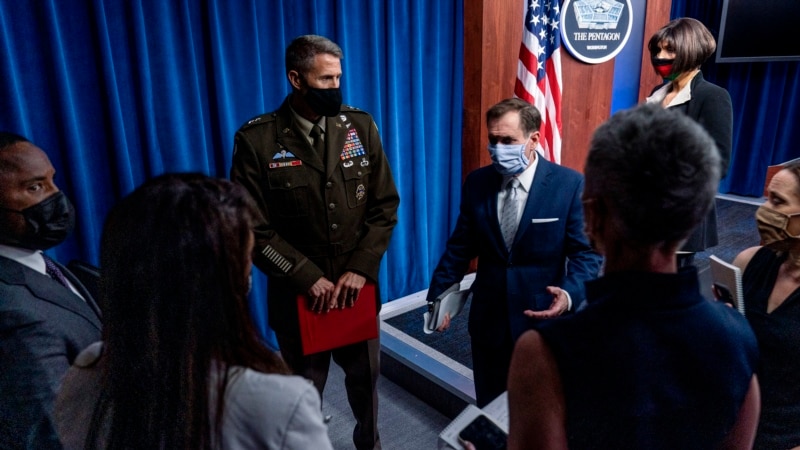 Pentagon reporters have asked the Biden administration to grant them access to the approximately 3,000 US troops being deployed to Eastern Europe and Germany in response to rising tensions between Russia and Ukraine.

The Pentagon Press Association, which represents about 100 journalists, including two at Voice of America, wrote a letter Wednesday to Defense Secretary Lloyd Austin and White House national security adviser Jake Sullivan requesting that they “lift the ban on news coverage of American military members deploying to Europe to reassure NATO allies during the Ukraine crisis.”

“The existing ban, including denial of reporters’ requests to speak directly to troops at their deployed locations and to embed with units, is contrary to the basic principle of press freedom,” the association’s board wrote.

Pentagon press secretary John Kirby told reporters at the Pentagon that the administration respected the concerns of the press but was “not at a point now” to provide the access requested.

Russia has placed more than 100,000 of its troops along its border with Ukraine, in the illegally annexed Crimea region and along Ukraine’s northern border with Belarus.

Moscow says its troop placements are for military exercises and claims it has no intention of invading Ukraine.

In response to Russia’s troop buildup, President Joe Biden ordered about 2,000 US forces to Poland and Germany and moved about 1,000 troops from Germany to Romania. Both Poland and Romania border Ukraine.

The US says it has no plans to place combat troops in Ukraine. A small number of US troops are in Ukraine as part of a training program that began after Russia illegally annexed Crimea from Ukraine in 2014.