persuades IP to work for the state after violent acts 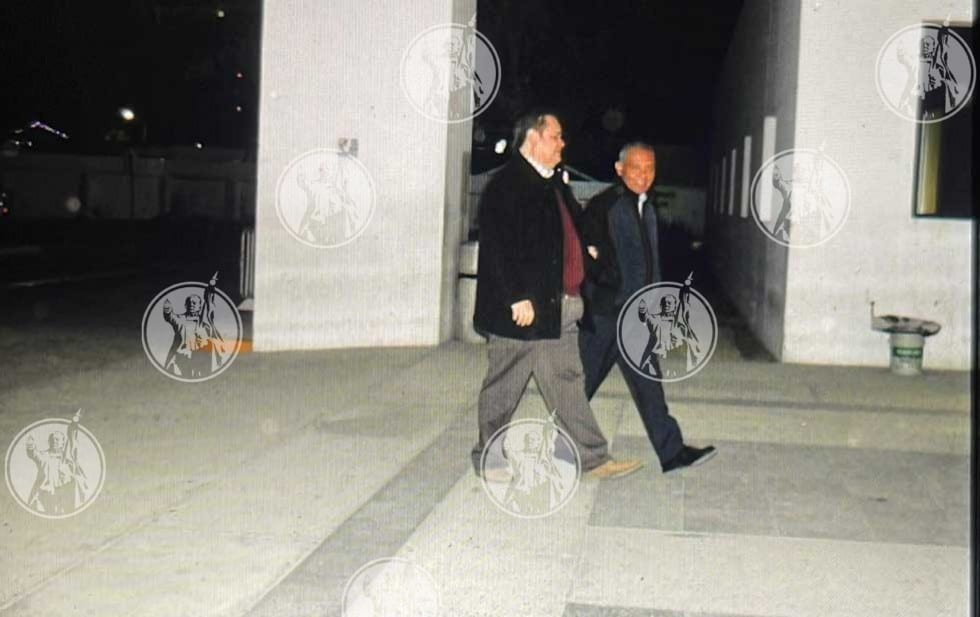 Juarez City.- After a meeting of Governor María Eugenia Campos Galván with members of the private initiative, the delegates became convinced of the work being done by the state government following recent violent incidents by a criminal group in the city.

One of the participants was the president of Coparmex Juárez, José Mario Sánchez Soledad, who indicated that it was an informative meeting with the business sector where progress was explained, what is being done and how to combat the security crisis. Used to be. City.

“What I would avoid from the meeting is an acceptance of responsibility and maybe even some vulnerability,” Sánchez Soledad said.

He reiterated that it is important that the governor accepts his responsibility and that he “do not back down” and present his part of the work being done to guarantee the safety of all Juárez residents.

For his part, Rogelio Ramos, the president of Canaco Juárez, insisted that the governor spoke of the coordination and desire that everyone has to bring order to the city and that they are certain that the work is being done.

Ramos explained that, like the governed, he believes this violence is inherited from previous administrations, but also from three levels of government with absurd policies and no results in combating crime.

Finally, he reiterated that Campos Galván showed willingness and attitude not only with the dismissal of the director of Cereso, but also with the work that is done on the streets and internally with the preparation of the State Police.