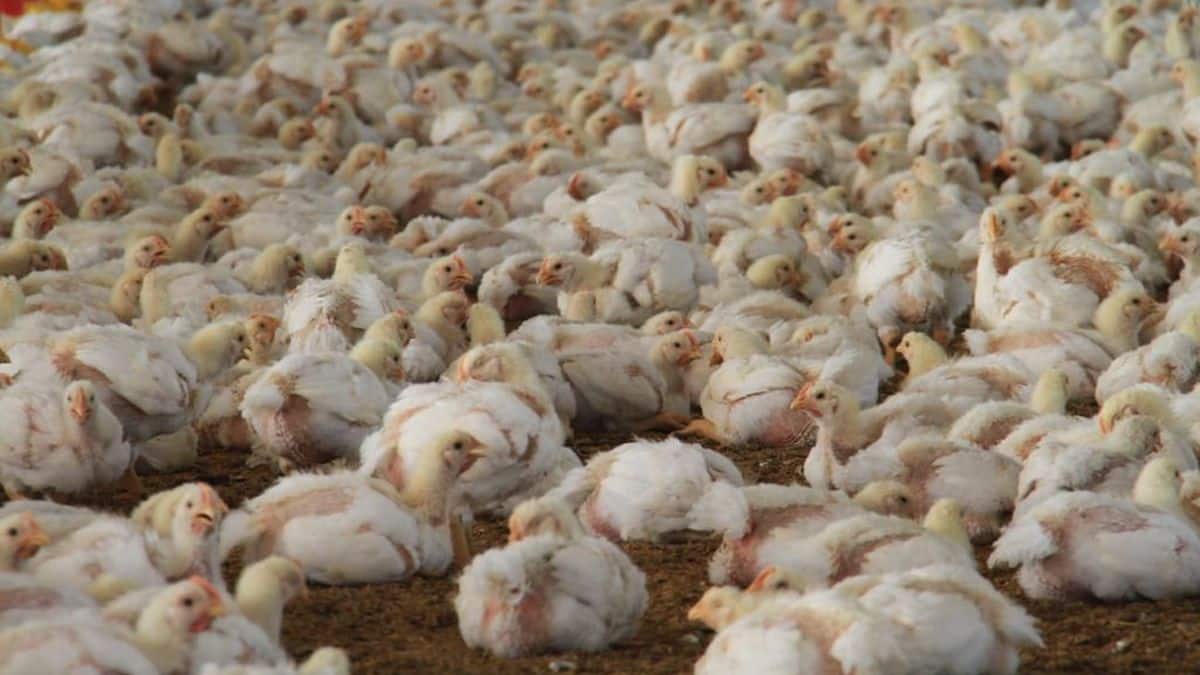 “It is resolved to declare a health emergency throughout the national territory in the presence of highly pathogenic avian influenza in domestic birds (backyard birds) for a period of ninety days,” said a decree published in the Official Gazette.

Outbreaks of contagion were confirmed on farms located in Lambayeque (North) and Lima.

According to the scientist’s hypothesis, the disease is transmitted by “wild birds that come from North America” ​​and reach Patagonia. “We want to prevent the virus from taking hold in the country,” he said.

According to the National Forestry and Wildlife Service (Cerfor), 13,869 seabirds, mostly pelicans (10,257), died from H5N1 avian influenza in part of the coast and protected natural areas of Piura (the border with Ecuador). Ica, Moquegua, Tacna and Lima in recent weeks.

Dozens of pelicans, seagulls and boobies were found dead on Wednesday off the coast of La Encantada and Venetia beaches, south of Lima.

The Senasa brigade with biosecurity teams manually collects the birds and puts them in black plastic bags for later burial.

“We found many dead birds after going several kilometers on the beaches,” a member of the brigade told AFP on condition of anonymity.

Serfor expert Walter Silva indicated that the first outbreak of avian influenza in the American continent occurred in Canada last year and the virus was detected in the United States in January 2022, affecting poultry production.

The Food and Agriculture Organization (FAO) of the United Nations has expressed its concern and issued an alert that with the seasonal migration of birds, the disease could reach Central and South America, according to Silva.

Avian influenza is a disease that has no treatment or cure, it causes high mortality rate in wild and domestic birds like ducks, chickens, chickens, turkeys, etc.