Peru’s ambassador to the OAS resigns after Castillo’s announcement 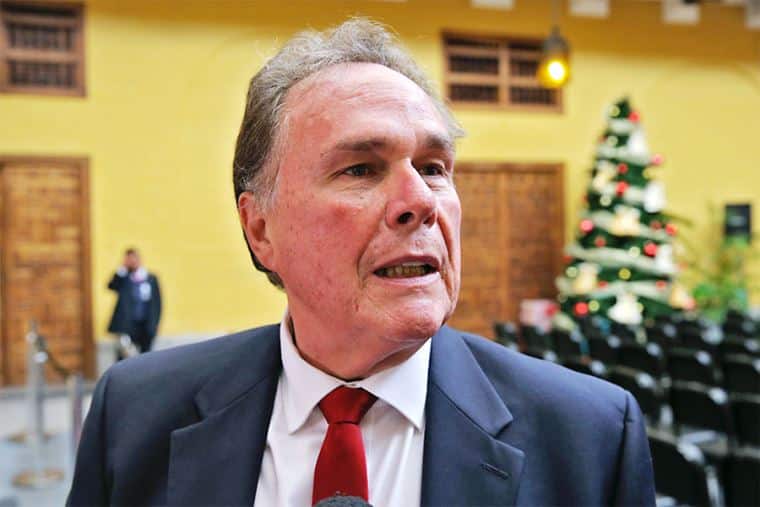 Peru’s ambassador to the Organization of American States (OAS), Harold Forsyth Mejia, resigned on Wednesday because of a “breakdown” of the constitutional order after President Pedro Castillo dissolved Congress.

Hours before parliament was to meet to debate his dismissal, Castillo announced the dissolution of Congress and the establishment of an emergency government in what was interpreted by officials and political analysts as a self-coup.

“For ethical and professional reasons, I can have no relation to a regime that acts on the basis of decrees and which (…) indicates that, eventually, it will call elections, I do not know on what legal grounds.” on the basis” and “that it will rule by decree,” he said.

“Since I do not govern myself by decrees, but I act on the basis of the law, this is, in this capacity as Permanent Representative of Peru before the OAS, my last intervention,” he said at the opening an extraordinary session. Said a day before the report of the high-level group visiting Peru to analyze the serious political crisis in the country.

In a preliminary report presented last week, the high-level group recommended a “political confrontation” while seeking to “direct formal dialogue”.