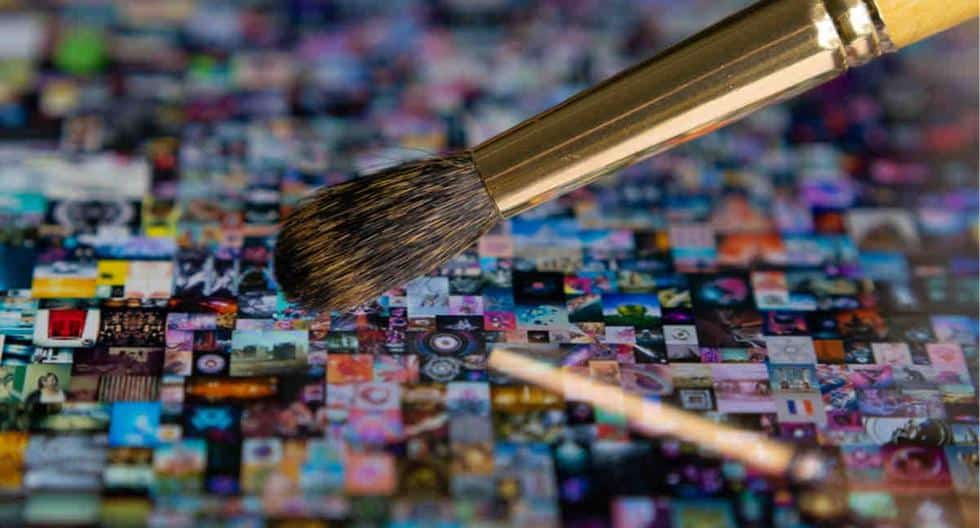 Although this current—which allows the sale of art images via cryptocurrency—began before the pandemic, its takeoff took place recently in Peru. Thus, local artists begin exporting digital art to America.

Meanwhile, other traditional expressions such as painting, sculpture, drawing and muralism are in force and are in demand abroad as well. For their part, artists see the flexibility of these careers as they move between them or develop in parallel.

Apart from America, he highlighted that South America, Spain and France are also consumers of artifacts produced in Peru.

Regarding the benefits of art careers, Bedoya highlights that they not only offer personal and sensory development, but also pay salaries between S/1,000 and S/8,000 per month. In addition, its versatility allows you to work in a variety of fields.

“From the fifth or sixth cycle they already have their own businesses, or later they can start their own workshops, galleries in the private sector, work in the consulting or design sectors”, The director explained.

He mentioned that the demand for these careers mainly comes from people with creative profiles, that is, from the B and C class.

Over S/ 15 million in new premises

Investment, After 30 years of operation, the Corriente Alterna Creative School inaugurated the first multidisciplinary Creative Campus in Lima with a fab lab with a structure similar to that of the Massachusetts Institute of Technology (MIT) and also as a cultural center in Santa Catalina. will work. La Victoria).

The new headquarters is required to exceed S/15 million and will initially accommodate over 1,000 people for careers in visual arts, interior design and graphic design. In the coming years, they will cover digital marketing, product design, photography, etc. The organization was born in 1992 and until recently was headquartered in Miraflores, which continues to function.