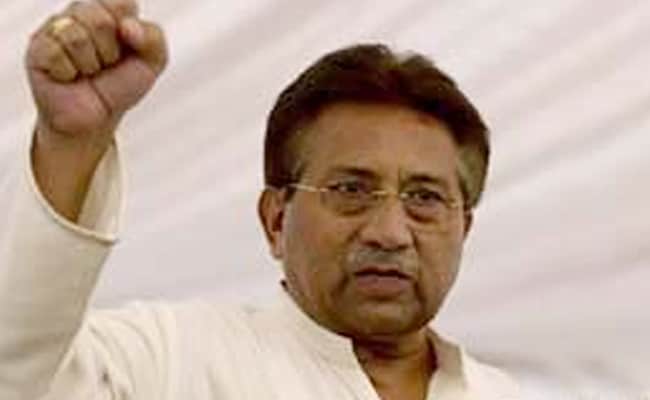 Pervez Musharraf is suffering from a disease called amyloidosis. (file)

Former Pakistan military leader Pervez Musharraf is likely to remain in Dubai, his family has indicated as necessary medical facilities were not available in Pakistan.

A message on Twitter from the family read, “The associated treatment of amyloidosis as well as the need for uninterrupted supply and administration of the experimental drug daratumumab is not currently available in Pakistan.”

The message read, “Received communication from official and unofficial channels that there will be facility to return home. We sincerely appreciate these offers as Pakistan is home.”

“The family has to consider significant medical, legal and safety challenges,” the tweet read.

According to the report of ARY News, Musharraf has been hospitalized for the last three weeks due to health issues.

On Twitter, Musharraf’s family denied reports that he was on a ventilator and said he was going through a difficult period of recovery as his organs were damaged.

Furthermore, it was reported last week that the former military leader was expected to return to Pakistan via air ambulance and that his treatment would continue in the country after the former dictator’s health deteriorated last week, Geo News reported.

The report said that an air ambulance would bring back Musharraf from a hospital in Dubai with the consent of his family and doctors.

The disease Musharraf is suffering from is called amyloidosis. This is a rare form of the condition that is caused by a buildup of an abnormal protein called amyloid in organs and tissues throughout the body.

A buildup of amyloid protein (deposit) can make it difficult for organs and tissues to function properly. Without treatment, it can lead to organ failure, according to the National Health Service, UK.

Musharraf has been living in the UAE since 2016, when he was allowed to travel abroad on bail for treatment. At the time, he was being tried in Pakistan on charges of sedition, which was later overturned by a High Court ruling.

Following news of Musharraf’s ill health, the Pakistan Muslim League-Nawaz (PML-N), a key stakeholder in the coalition government, and the military leadership said the former president should be brought to the country if he wanted to return. , reported Geo News.

Musharraf seized power in 1999 in a military coup, ousting the then elected government of Prime Minister Nawaz Sharif. He later declared himself president and ruled Pakistan until his political allies were defeated in the 2008 general election, forcing him to step down to avoid impeachment by the new parliament.