The New York Giants won’t have much to spend when free agency begins on March 16, so they’ll be bargain bin shopping.

With cap space at a premium, the Giants are likely to target lower-end players with a higher upside. Maybe those are players coming off of injury, younger players who haven’t realized their potential or veterans whose careers are winding down.

One younger player with a potentially high update is defensive end Jacob Martin, who was recently named a “perfect free agent” match for the Giants courtesy of Pro Football Focus.

The Giants have several young options on the edge, including 2021 second-round selection Azeez Ojulari, but there’s still a need for more pass-rushing juice. The problem is that New York doesn’t have a lot of cap space to work with, and high-end pass rushers command cap space in free agency.

Martin, 26, could be an under-the-radar signing to help bolster the Giants’ pass rush. Martin is explosive off the ball and does a good job of using his hands to get into the backfield. He is coming off a career-high 38 pressures in the largest role of his career in 2021.

A sixth-round pick of the Seattle Seahawks in 2018, Martin has spent the past three seasons with the Houston Texans. He’s appeared in 61 career games (15 starts), recording 64 tackles (38 solo, 13 for a loss), 24 QB hits, 13.5 sacks, six forced fumbles and four passes defensed.

Martin has primarily served as a rotational defensive lineman and would likely fill a similar role with the Giants. And that is precisely the kind of player the team will seek out in free agency, so don’t be surprised if you hear Martin’s name again down the line. 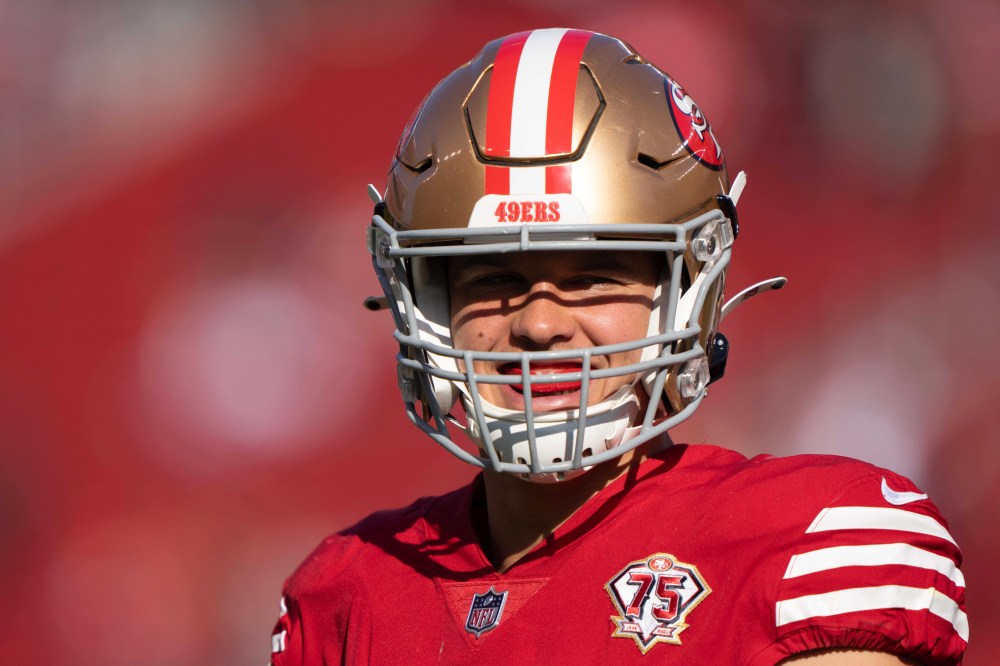