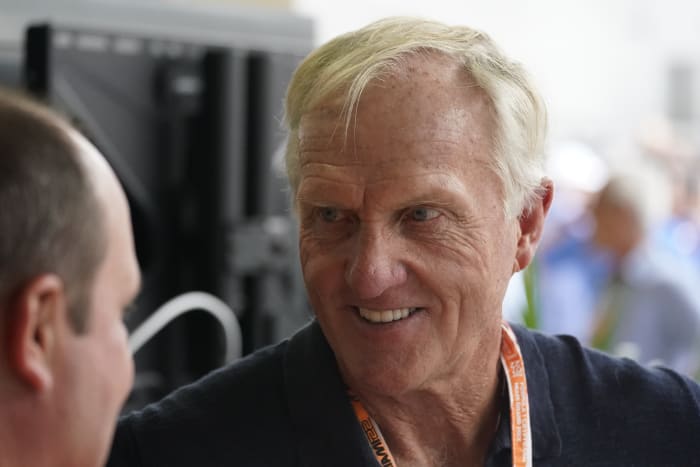 The Daily Telegraph reported that Sergio Garcia, Martin Kemmer and Ian Poulter were also among those demanding the release.