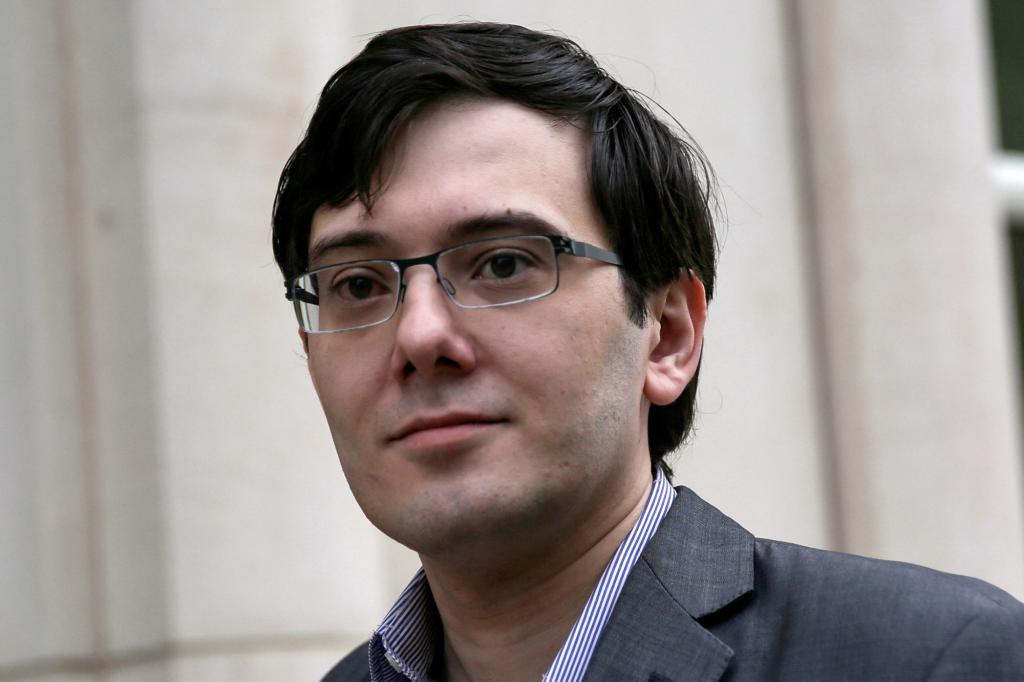 “I am pleased to report that Martin Shkreli has been released from Allenwood prison and transferred to a BOP halfway house after completing all programs that allowed for his prison sentence to be shortened,” his attorney, Ben Brafman, said in a statement.

Brafman added that he had advised Shkreli to make no further statements while in the halfway house.

A spokesperson at FCI Allenwood — the minimum-security federal prison in Pennsylvania where Shkreli was being held — confirmed the release, and told The Post that Shkreli was projected to be released from a New York State halfway house in September.

Read Also:  Queensland sets another COVID record on NYE with past 3000 cases

Shkreli was convicted in 2017 of defrauding investors in a series of his hedge funds.

By then, he was already a renowned and reviled figure for jacking up the price of anti-parasitic drug Daraprim as CEO of Turing Pharmaceuticals in 2015.

The drug, which is used to treat infections that occur in patients suffering from cancer and AIDS, skyrocketed in price overnight.

At the time, Shkreli defended the price hike as capitalism at work.

Shkreli has since been barred from ever working in the pharmaceutical industry again. He has also been ordered to return the $64 million in profits the price gouging made his firm.

Despite his notoriety, Shkreli’s release was met with praise from some corners of the internet.

“Picked up this guy hitchhiking. Says he’s famous,” he wrote, along with an image of the ex-con in the back seat of a car,