Physical activity: They find out how much time and intensity reduces the risk of death in adults 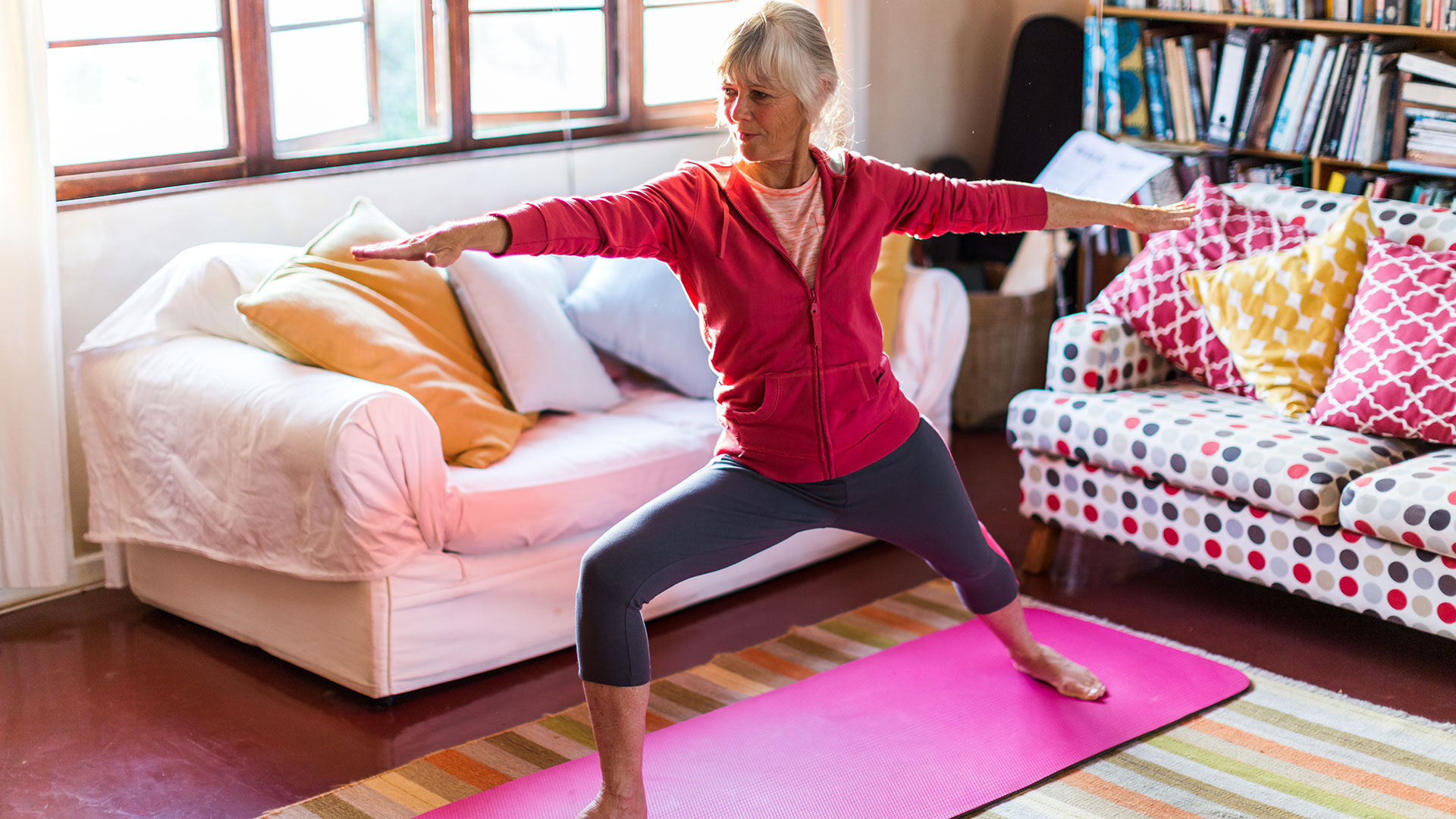 agreement regarding the benefits of Its impact on physical activity and health continues to be visible. now A new analysis of over 100,000 participants over a 30-year follow-up period found that adults who perform two to four times the currently recommended amount of moderate or vigorous physical activity per week they have a significantly lower risk of mortality from various causes, According to new research published in the journal Circulation American Heart Association, 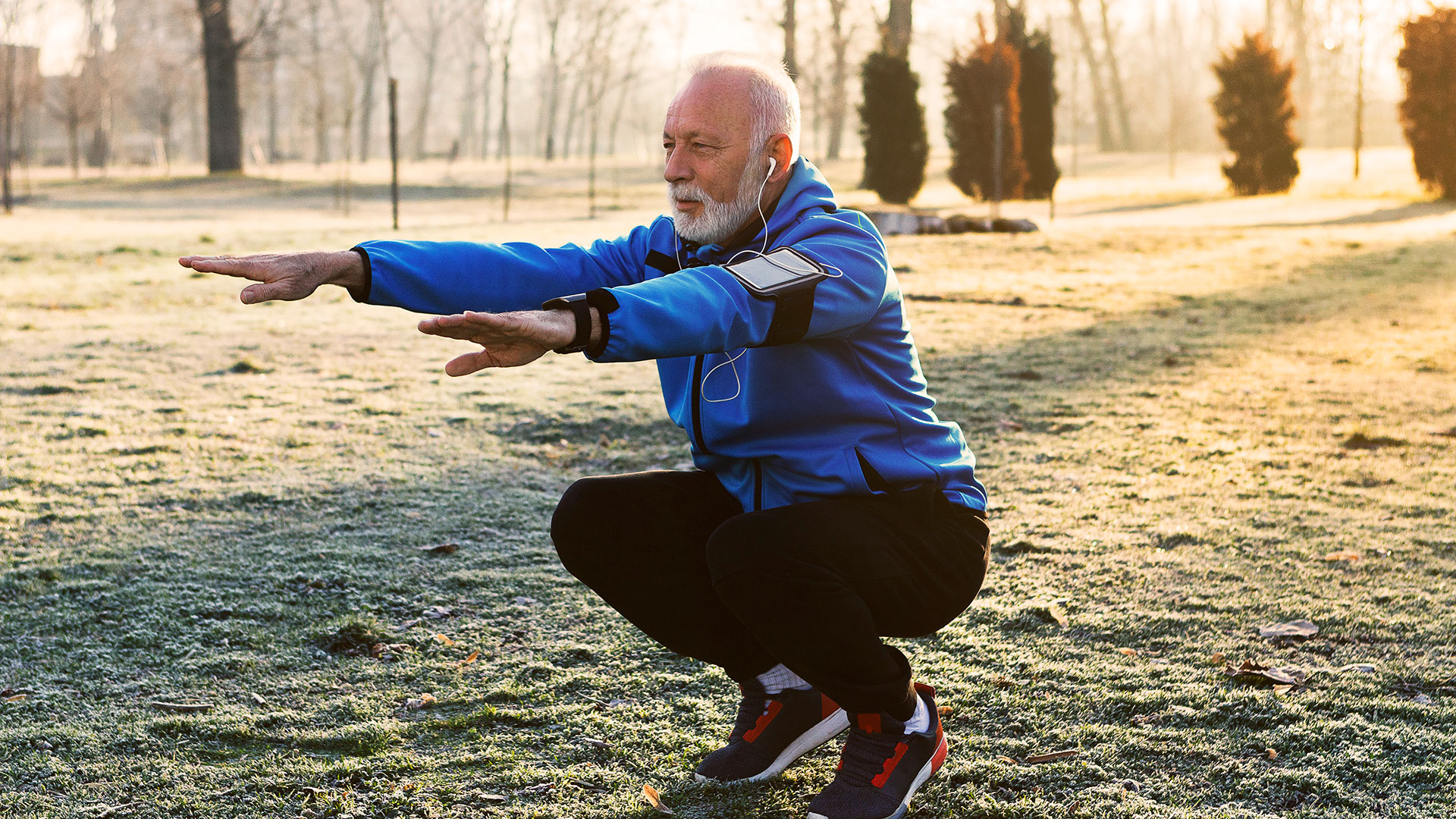 Potential effect of physical activity on health is big, Even then It is not clear whether to engage in high levels of prolonged, vigorous, or moderate-intensity physical activity above recommended levels provides additional benefits or harmful effects on cardiovascular health.” Dong Hoon Lee, a research associate in the Department of Nutrition, explained Harvard TH in Boston Chan School of Public Health, “Our study took advantage of repeated measures Self-reported physical activity over decades to examine their long-term association during Middle and late adulthood and mortality.,

Researchers analyzed mortality data and medical records from more than 100,000 adults collected from two large prospective studies: the All-Female Nurses’ Health Study and the All-Male Health Professionals Follow-up Study. 1988 a 2018. The participants whose data were examined were 63% were female and over 96% were white adults. they had one average age of 66 years and a mean body mass index (BMI) of 26 kg/m2 during the 30-year follow-up period. 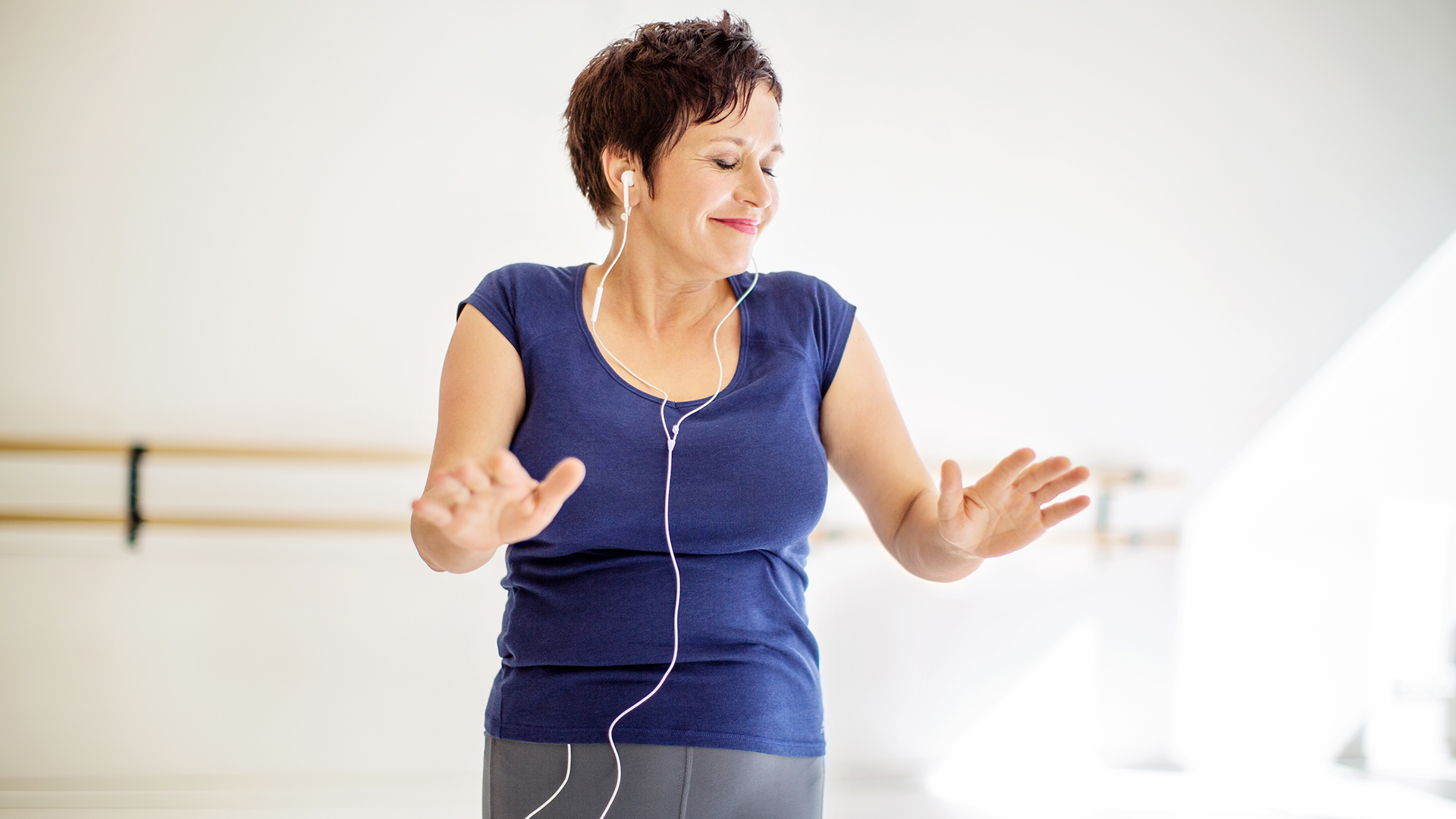 Participants self-reported their leisure-time physical activity by completing a validated questionnaire. The publicly available questionnaire, which was updated and expanded every two years, included questions about health, medically diagnosed diseases, family medical history, and personal habits such as cigarette and alcohol consumption and exercise frequency.

Reported as exercise data Average time spent per week in various physical activities during the previous year. Moderate activity was defined as walking, low-intensity exercise, weight lifting and calisthenics, Vigorous activity included jogging, running, swimming, cycling and other aerobic exercises, The analysis found that adults who engaged in twice the currently recommended range of moderate or vigorous physical activity each week had the lowest long-term mortality. 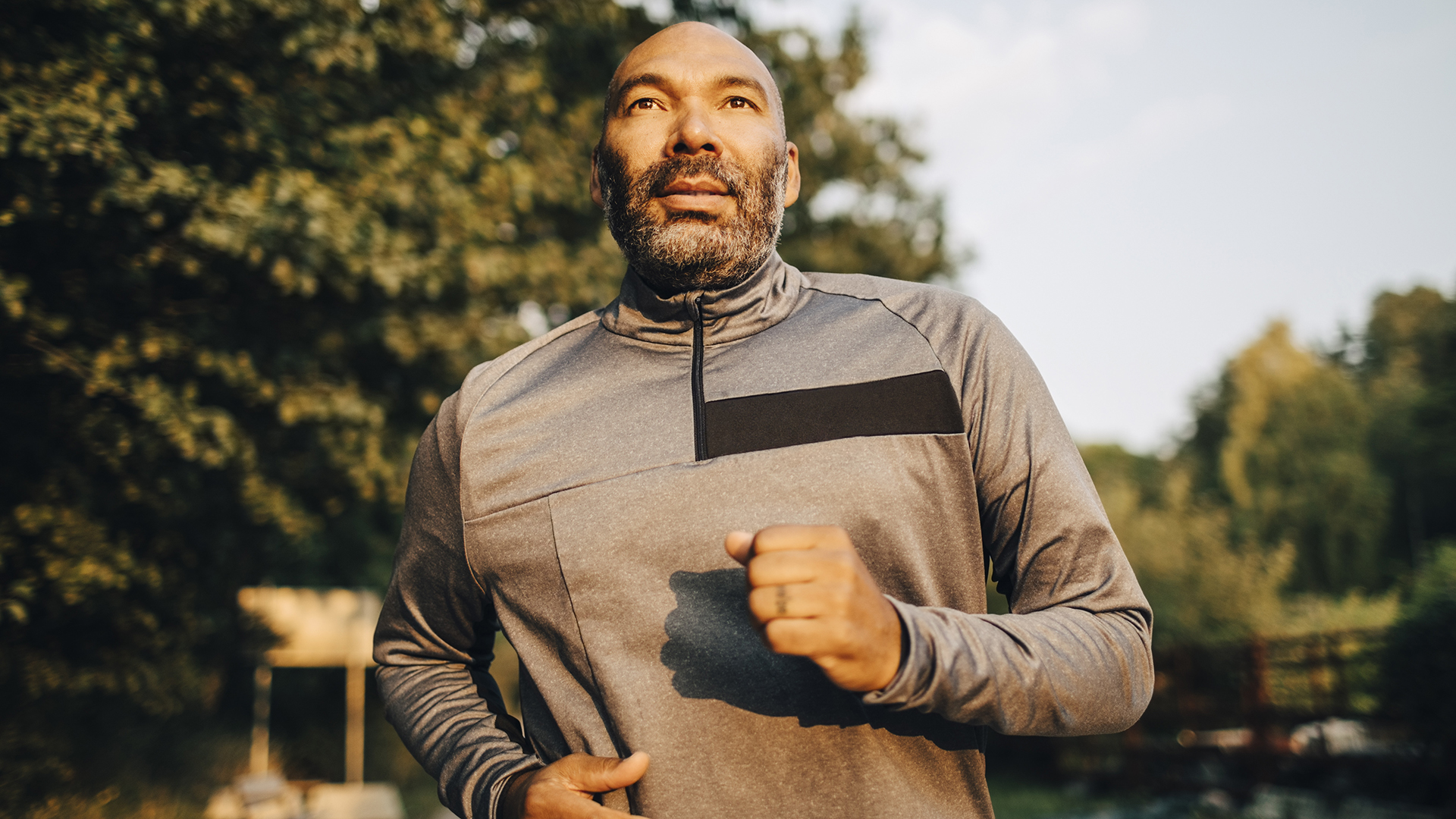 for your part People who have engaged in two to four times the recommended amount of vigorous physical activity for a long period of time (150–300 min/week) was observed to reduce CVD mortality by 27–33% and for non-cardiovascular mortality by 19%. 21-23% reduced risk of death from all causes.

In the end, who made two to four times the recommended amount of moderate physical activity (300–600 min/week) 28–38% lower CVD mortality and 25–27% lower non-cardiovascular mortality were observed, overall Low risk of 26-31% all-cause mortality.

Additionally, the scientists found no harmful effects on heart health among adults who reported participating in more than four times the minimum recommended levels of activity. Previous studies have found evidence that prolonged, high-intensity endurance exercise, such as marathons, triathlons and long-distance cycling, can reduce the risk of adverse cardiovascular events, including myocardial fibrosis, coronary artery calcification, atrial fibrillation, and cardiac arrest. can increase. Death. 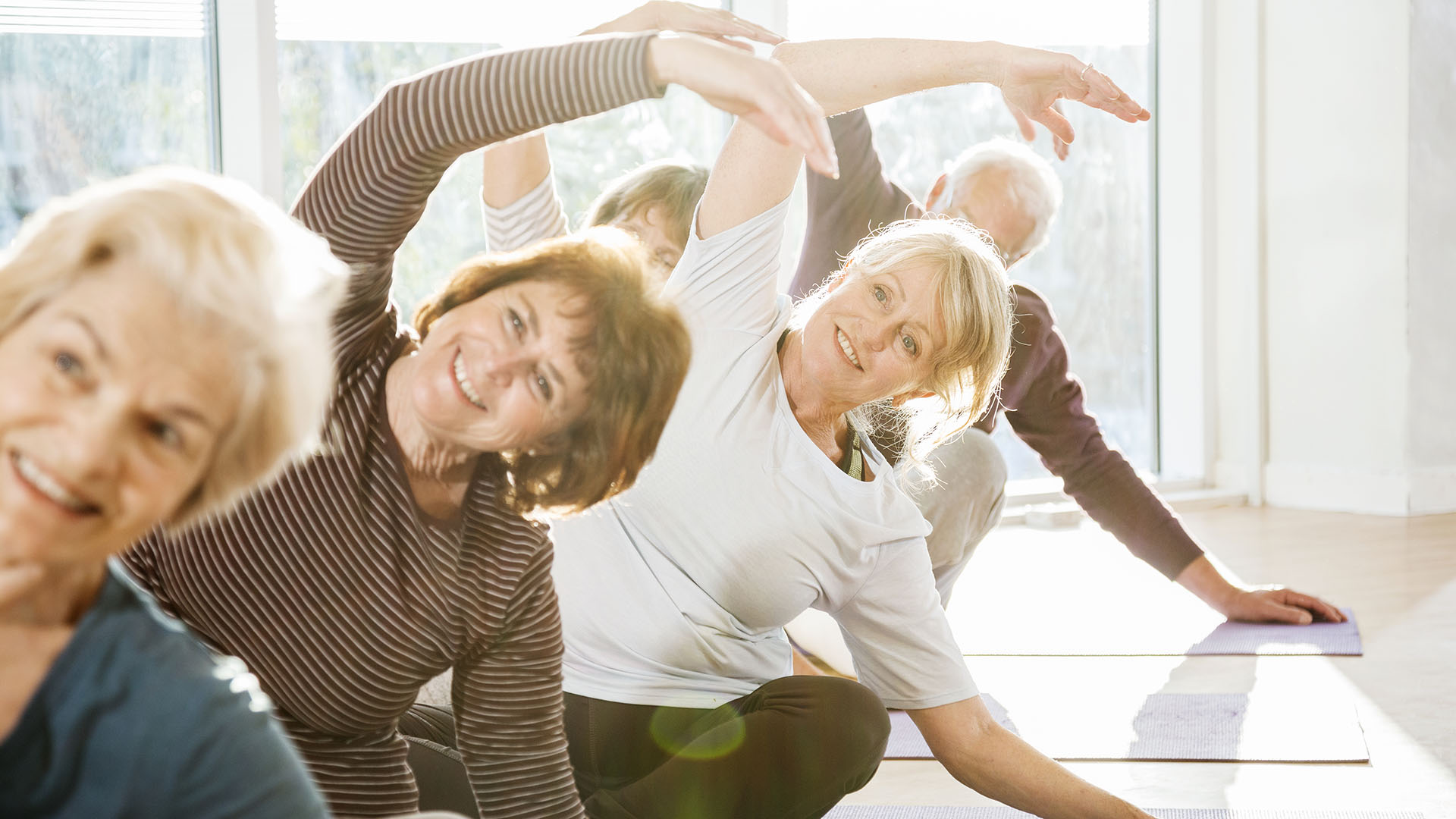 Those who engaged in two to four times the recommended amount of vigorous physical activity (150–300 min/week) over a prolonged period of time were seen to have a 27–33% lower risk of CVD mortality (Getty).

“Our study provides evidence to guide people in choosing the right amount and intensity of physical activity throughout life to maintain their overall health,” Lee said. “Our findings support current physical activity guidelines and further suggest that maximum benefit can be achieved by engaging in moderate or high levels of moderate or vigorous activity or a combination.” 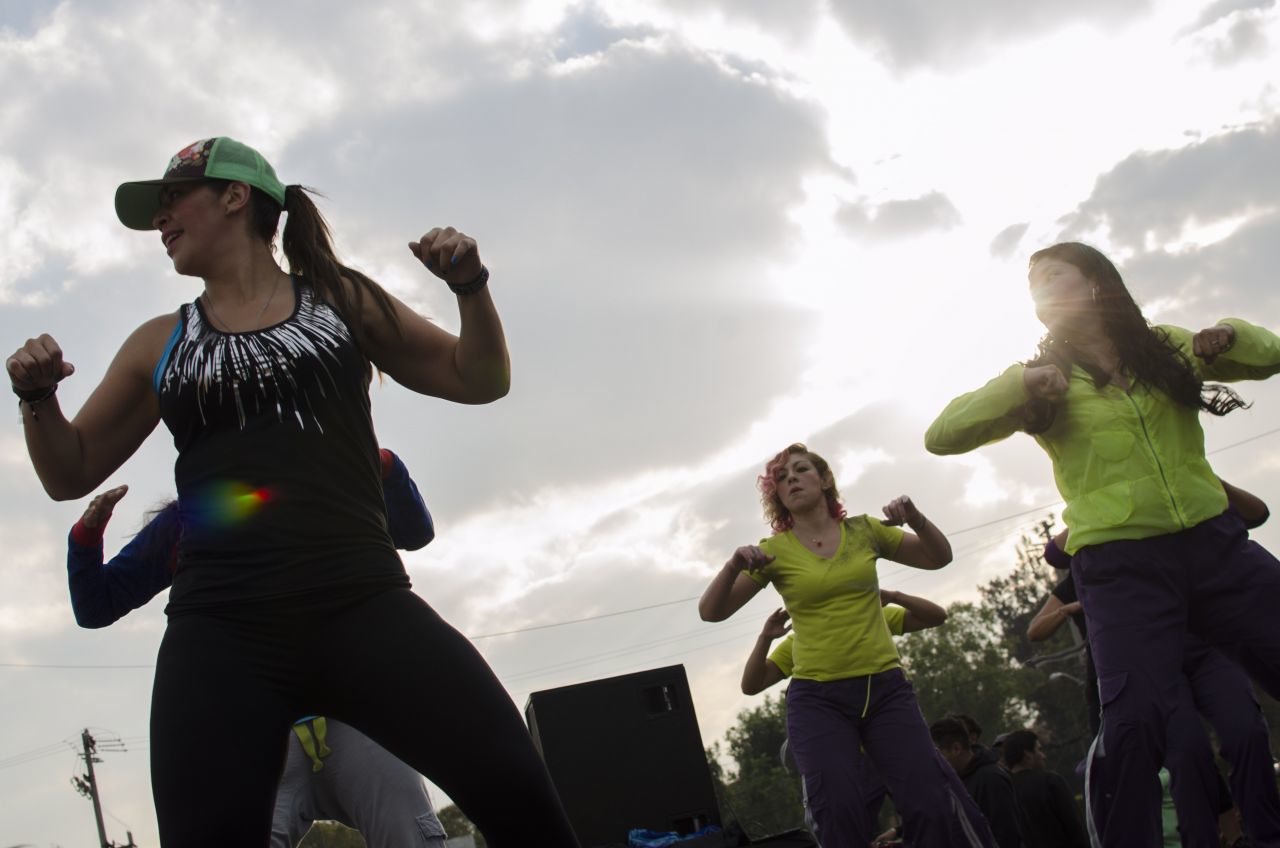 “This finding may reduce concerns about the potentially detrimental effect of performing high levels of physical activity as seen in many previous studies,” said Lee (Maria Jose Martinez/Cuartoscuro.com).