Pitti Bimbo kicks off its latest edition with nearly 3,000 visitors 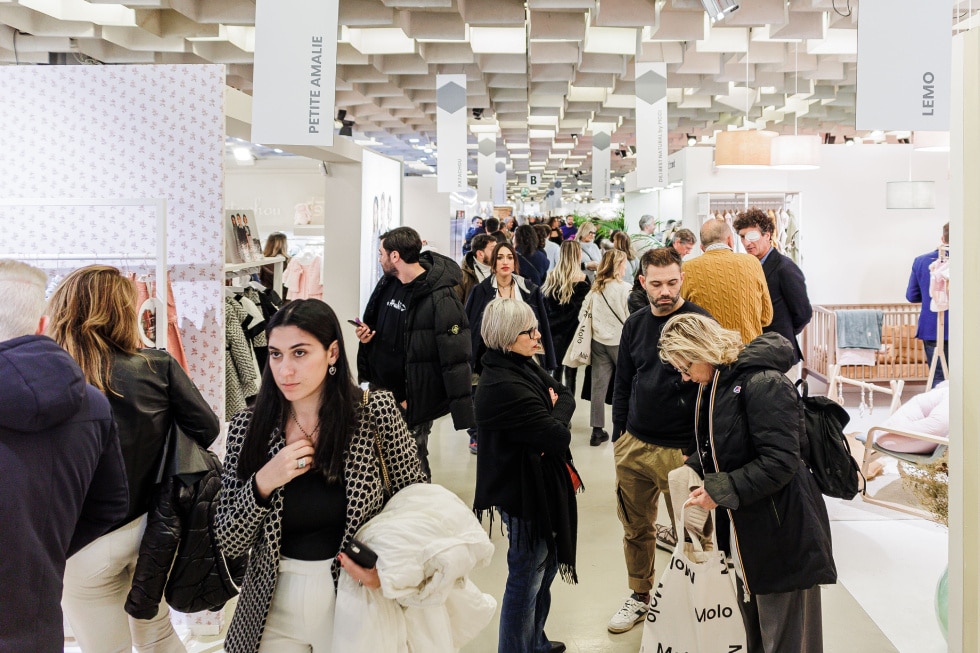 More than half of the buyers in this edition have been Italian, while there were 600 visitors from 70 foreign countries, These include Turkey, Great Britain, Spain, Russia, Germany, France, Greece, Saudi Arabia, South Korea and Serbia. In turn, the organization has emphasized the participation of buyers from the Middle East, Africa, Eastern Europe and Eurasia, as well as the return of buyers from Japan and the United States.

After two seasons with Pitti Uomo, the fashion fair closes with over 3,000 visitors

Children’s Fashion Fair There were 250 exhibitors, of which 70% were foreignWelcoming companies from Qatar, Saudi Arabia, the United Arab Emirates, Belgium, Germany, the United States, Austria, the United Kingdom, France, South Korea, Switzerland, Andorra and the Netherlands.

The participating firms were distributed in two main sectors: 100% Bimbo, with core consolidated brands, and The Kids Lab, which hosted cutting-edge brands and lifestyle products. They also had The Nest areas for emerging brands, I Want to Be Green for sustainable fashion brands, and Pop Up, focused on new product categories and innovation.

Spanish firms participating in the event include Twin & Chick, as well as swimwear firm Suncresi or baby clothing firms such as Julianna, Sienna, Mare Kids, Nuces, Canada House and Igor.

Pitti Immagine has been directed by Agostino Poletto since July 2017Managing Director replaced by Raffaello Napoleone, who retained the CEO position and took on a more institutional and public relations role.