Podcast: What did the investigation into medical abuse against women held in an ICE facility reveal? 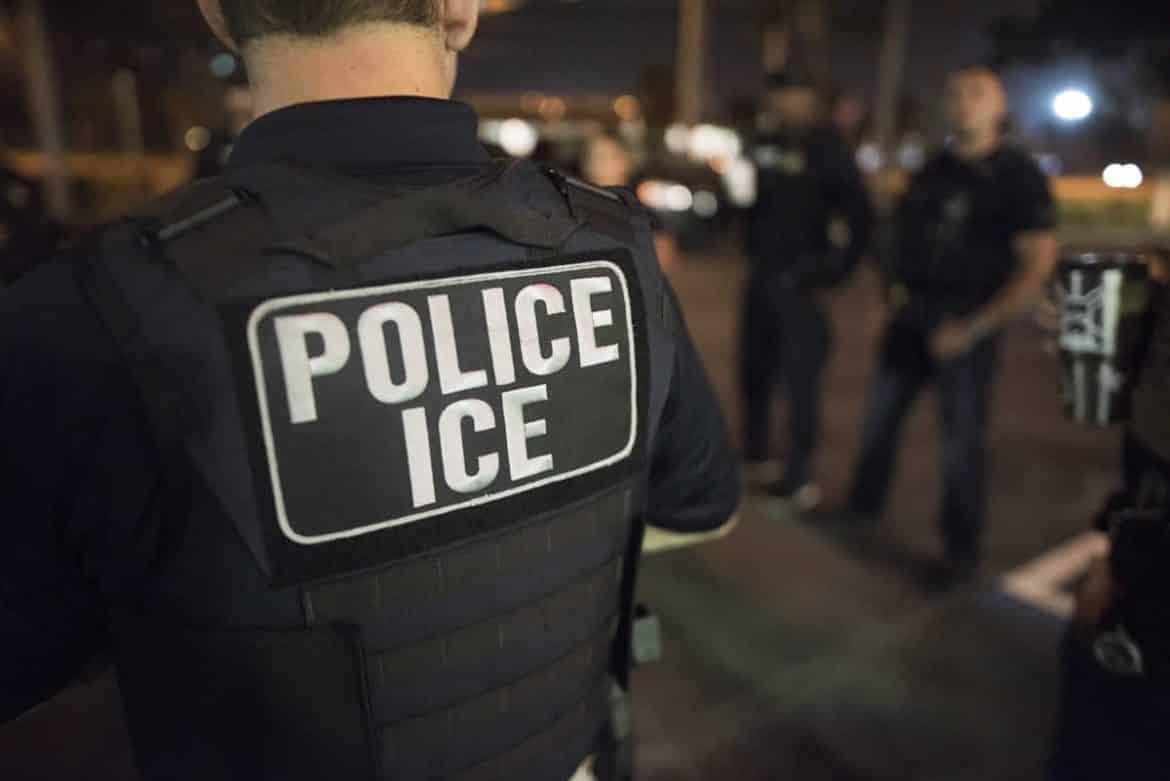 Although only 4 percent of all women placed in ICE custody between 2017 and 2020 at the Irvine County Detention Center, Dr. Mahendra Amin, the detention center’s gynecologist, performed four procedures specific gynecological procedures (such as laparoscopy, depo). out of which more than 80 percent performed. -Provera injection, pelvic exam, and treatment) in detainees during that time.

In September 2020, nurse Dawn Wooten, a gynecologist at the Irvine County Detention Center (CIDC) in Osilla, Georgia, reported unnecessary medical procedures, including hysterectomies (surgical removal of the uterus) for women detained by Immigrants and Customs Was doing Enforcement Services (ICE).

A month later, 19 women alleged that Dr Mahendra Amin, a gynecologist at the CIDC Detention Centre, performed and pressured them to undergo highly invasive and medically unnecessary surgeries without their consent.

The complaints triggered a federal and congressional investigation into the treatment of immigrant women at this detention center, and on November 15, the Senate Permanent Subcommittee presented its findings.

The 108-page report was presented by the subcommittee’s chairman, Georgia Democratic Sen. Jon Ossoff, and concluded that the allegation of unnecessary hysterectomies was not substantiated.

However, the investigation determined that women being held at the Irvine County Detention Center “appear to have been subjected to excessive, invasive and often unnecessary gynecological procedures.”

The investigation revealed that Dr. Amin performed more than 80 percent of certain gynecological procedures (such as laparoscopy, Depo-Provera injections, curettage) on prisoners nationwide between 2017 and 2020. Furthermore, the report details that Dr. Amin was sued. by the State of Georgia and the Department of Justice for Medicaid fraud by ordering unnecessary and excessive medical procedures. According to the sub-commission’s report, Amin and his co-defendants settled in 2015 and paid $520,000 to the government, without admitting any wrongdoing.