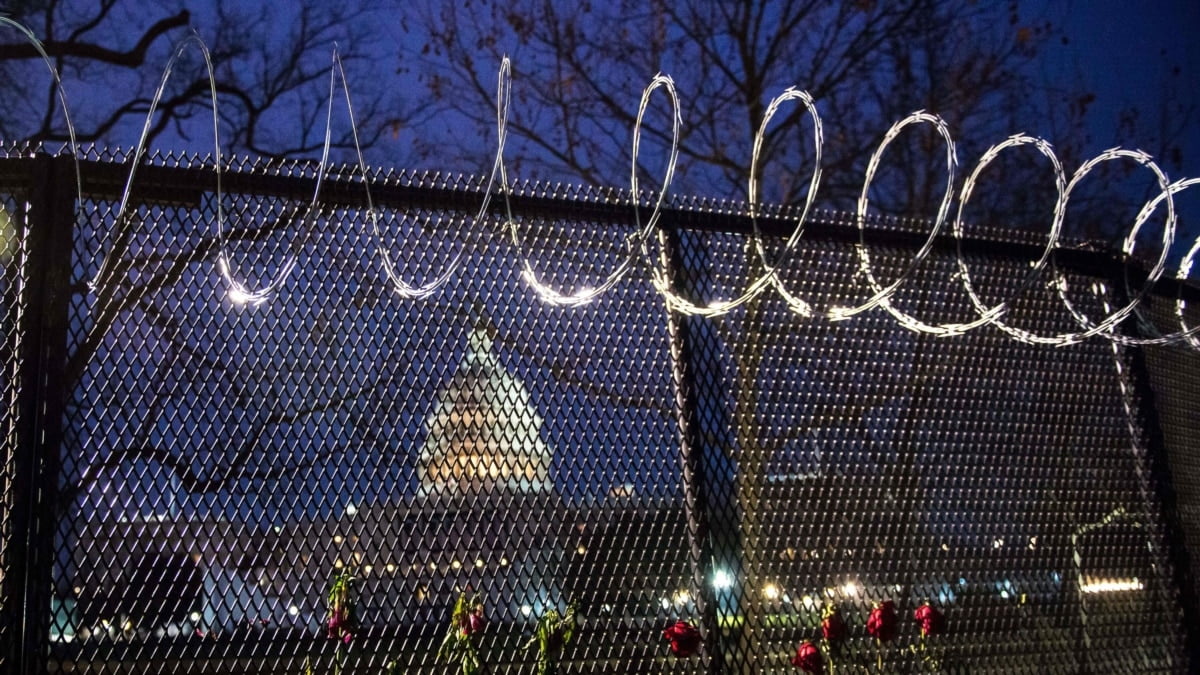 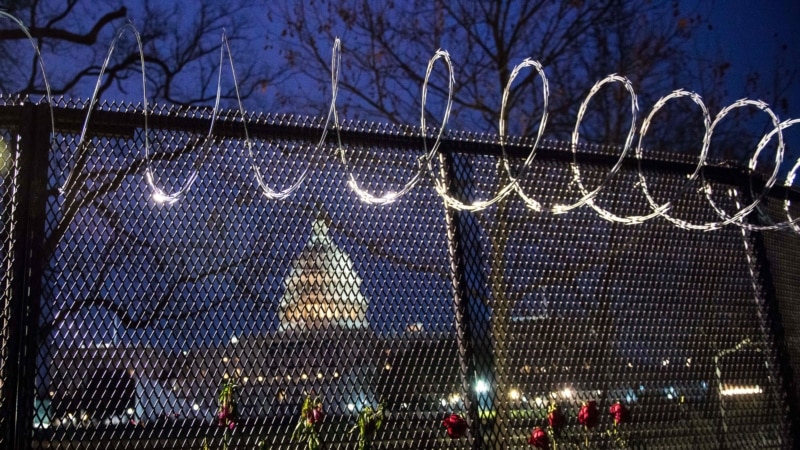 A survey of American adults found that the majority consider democracy and the rule of law in the country at risk.

Sixty-six percent of respondents to a CBS News poll released on Sunday said democracy is either somewhat or greatly in danger, with 33% saying democracy is safe.

The poll comes days before the anniversary of the January 6 attack on the US Capitol last year, during which supporters of then-President Donald Trump stormed the site as lawmakers inside met to testify to President Joe Biden’s election victory. Were were

Of the survey respondents, 83 percent said they disapprove of those who made their way to the Capitol.

Most classified the actions of those involved as rebellion, an attempt to overthrow the US government, an attempt to reverse the election to keep Trump in power, and a protest that went too far.

As the country prepares for mid-term Congress elections this year, 68% said they saw the January 6 attack as a sign of escalating political violence in the country. With the next presidential election in 2024, 62% of respondents said they expect violence from the losing side.

Two-thirds of respondents said they consider Biden the legitimate winner of the 2020 election, a similar number to a Washington Post-University of Maryland poll released on Saturday.

45% of respondents to the Post poll said Trump was heavily responsible for the attack, while 28% said absolutely not.

It also includes a long-term increase in the number of people who said that it is sometimes appropriate for citizens to take violent action against the government. In the latest survey 34% of respondents said yes, up from 23% in 2015 and 13% in 1995.