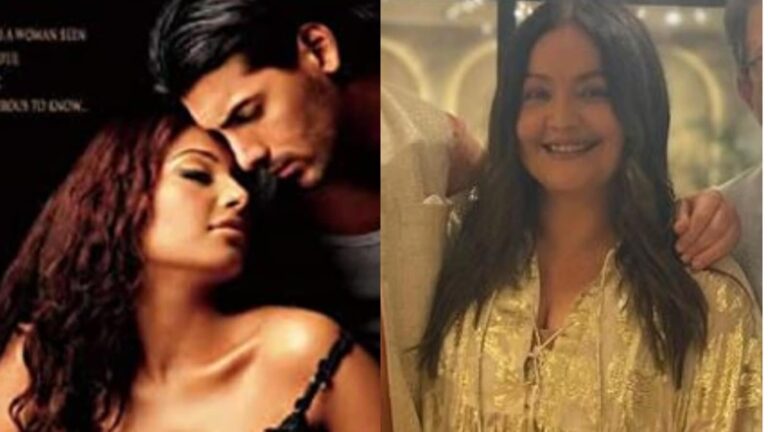 Directed by Amit Saxena, Jism featured Bipasha and John in the lead roles and was based on the story by Mahesh Bhatt. Pooja produced the film. Speaking on Tinder India’s Swipe Ride with Kusha Kapila, Pooja revealed, “I made a movie with Bipasha Basu and we cast the handsome John Abraham. I was actually directing the love scenes and stuff. I went to explain to them what was needed. I’m telling Bipasha ‘this is what you need to do, and if you’re not comfortable…’ and John just looked at me and said ‘Excuse me! Does anyone mind asking me if I’m comfortable doing this?’ It was like someone had thrown a bucket of cold water on me. How presumptuous of us women to think that it’s only women who feel awkward in intimate situations. The poor men!”

She added: “God bless all the men I’ve been with because I think I took something from every single one of them. I especially want to thank the people who broke my heart and stepped on it, because when you look back and think it’s a box of darkness that someone gave you, it actually ends up being the most enormous gift you could ever receive. Because that’s what reintroduces you to yourself.”

Speaking about her “type”, Pooja said: “I don’t think I have a type, but when I was 20. No regrets, no regrets for a full life. But at 20, I was able to walk into a room full of 100 men, for example. There would be 99 perfectly functioning human beings and a mouse hiding under a table. My zoning device would make me go straight to it and say ‘Hey baby let me try to fix you’. But, you mustn’t forget, you need to fix yourself in truth.”

Pooja Bhatt was married to Manish Makhija and they broke up in 2014. Earlier, she also dated Ranvir Shorey but the relationship ended bitterly.