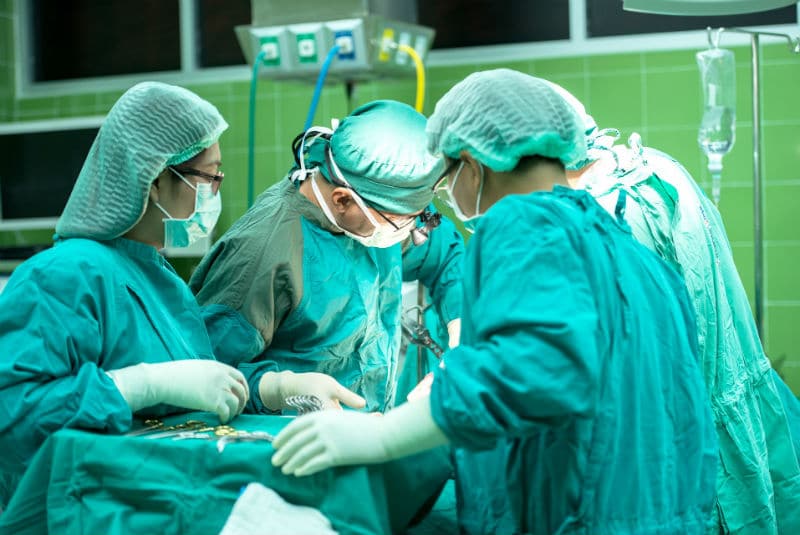 United Kingdom It suffers from a crisis of identity, development and health due to a lack of consensus about its place in the world, stagnant real incomes and the difficult state of the National Health Service (NHS).

Unfortunately, the response from the government and many of its supporters has been magical thinking. Brexit and tax cuts are magic tricks for the identity and development crisis. Transferring NHS funding from normal tax to health insurance is tantamount to a health emergency.

Magical thinking is perhaps the worst characteristic of populist politics. Politicians give simple solutions to complex problems. They fail, and undermine the trust on which democracy depends.

So let’s consider whether and, if so, how a change in funding model might fix the health system as a whole.

The most important thing in the economics of health is that it is as much a public good as it is a private risk. The former means that everyone benefits from living in a healthy society. The latter means that everyone but the very wealthy need insurance, but if healthy people who prefer risk-taking are not in the group, then insurance becomes prohibitively expensive and insurance companies charge those people. makes enormous efforts to reach out to those who may need it most.

This is the source of the disaster of services in the United States: the most expensive and least effective healthcare system in the world. The solution lies in liability: Everyone should have insurance.

At first glance, the move from tax-funded social security to compulsory social insurance is nothing more than a relabeling exercise. When one looks at our current situation, it is hard to believe that this relabeling could be anything more than magical thinking. One would still have mandatory fees that would come out of revenue. It will feel (and will) do. There is no reason to expect spending to be lower overall: France and Germany, for example, spend the same proportion of GDP on health as the UK.

There are three arguments against this rejection of social insurance as a solution to finance health care in the United Kingdom.

The first is that citizens will see a clear correlation between income and expenditure on healthcare and, therefore, will be more happy to pay for it; However, the expense cannot reasonably be set aside in this way. If so, it has to be cut just because there was a recession.

A second argument against rejecting Social Security is that it would allow for decentralization and depoliticization of decision-making in health matters. What is special about the UK healthcare system, compared to most other countries, is that it is a nationalized industry under tight political control. It is not hard to see that some of the decisions that are made as a result – such as whether it is “efficient” to have some empty beds – reduce the flexibility of a system subject to large fluctuations in demand. The parallel decision not to invest enough was a classic example of the “watch the money, ignore the peso” approach that I have long associated with the Treasury.

Yet if anyone were to believe in some abstract way that Britain’s health services could do a better job with a radical restructuring on the supply side, the upheaval, both political and organizational, would be overwhelming and perhaps even devastating. You have to start from where you are. Revolutions often fail, and conservatives understood that.

A third argument is that change may allow for more choice. It may also be possible to add co-payments to the health system, introducing a material incentive element, but both could be introduced if desired in the NHS. In fact, it is possible, for example, to charge based on resources. Whether or not the fees would be a good idea is another matter: they would be a disincentive for both unnecessary and necessary visits to the doctor. And they will do some more damage than others.

It is also clear that the biggest failing is not with the NHS itself, but with the underfunding of welfare. That’s why many people are blocking beds. The solution is not to change the health system in general, but to spend more in other areas.

Is magical thinking the only thing that can do this country now? Why not instead try coherent thinking about the goals, structure and organization of care services?