Powerball: What if the winner doesn’t claim the $2 billion in California 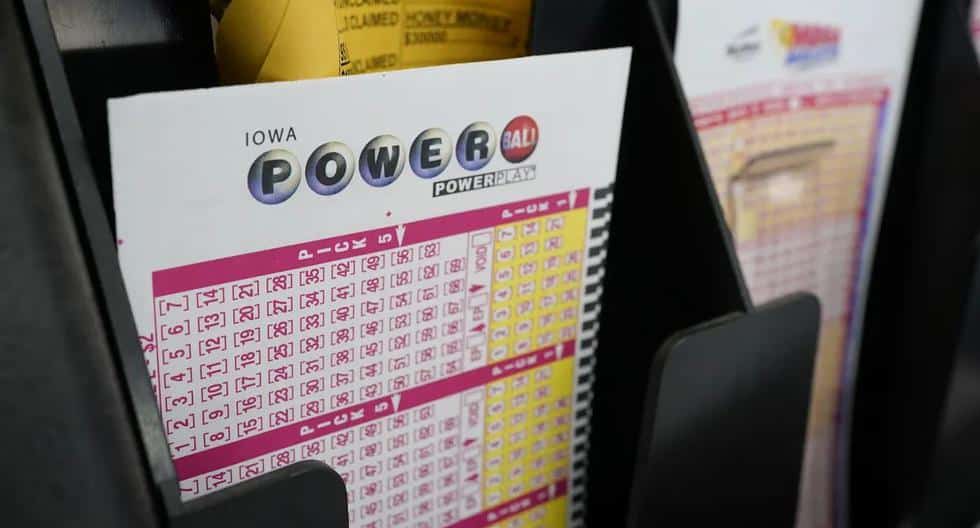 $2,000 Million Winner powerball, an American lottery game, has not yet claimed its prize. The person has until this week as the deadline to do so, specifically Friday, January 6th. What happens if you don’t claim it? Here we tell you.

The “jackpot” is the largest in the history of lottery games. America, The corresponding circulation of $2,000 million was made on 8 November, but it was supposed to happen a day earlier.

That drama resulted in a winner in California who has become the new millionaire. State officials say that the winner of powerball prize You haven’t claimed the money yet, so the question arises what happens if the deadline is over? Here’s the answer.

If the winner of the $2,000 million Powerball in California doesn’t claim the money in one cash payment this week, the disbursement will be automatically made in 30 annual payments.

It should be noted, as Aldiarioni points out, that there is one requirement: California winners must be present at lottery offices for a maximum of one year following the draw.

According to Powerball rules, winners of the largest lottery prizes who prefer disbursement in a single payment must complete the process no more than 60 days from the date of the draw.

Following these criteria, in the case of the $2,000 million winner in California, the deadline is this week, specifically this Friday, January 6th.

It should be noted that the Powerball draw was held a day late on 8 November. So it is not clear whether the player will have another day to claim the money.

What is Powerball Lottery?

Powerball is an American lottery game offered by 45 states in the US. It is very famous and many people have managed to win a lot of money.

Powerball draws are held twice a week, on Wednesdays and Saturdays at 10:59 PM. To play it, you select one of the five main numbers between 1 to 69 (the white balls) and a Power Ball number between 1 to 26 (the red balls).