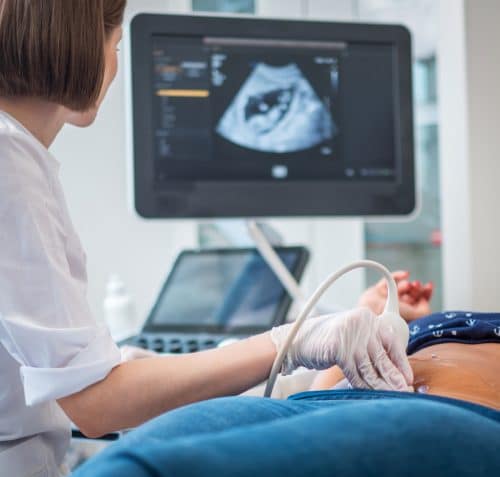 Autonomous Government of Castilla y León has announced That would force health workers to offer three options to pregnant women who want to have an abortion: the possibility to hear the fetal heartbeat, support for parents to have a 4D ultrasound and psychological care. However, according to Vice President Juan García Gallardo, the woman who is going to have an abortion “will not be forced to listen to the heartbeat of her child if she does not want to”, as well as criticizing the harassment of those doctors. Those who are there refuse to practice voluntary interruptions of pregnancy, assuring them that they will be protected in their territory.

For its part, the Ministry of Equality has described the measure as “coercive” and expressed its “deep concern” about an initiative they see as a “blow” to an “essential right for women, the right to abortion”. Consider it a milestone in the feminist struggle of our country.

an offer that is not new

Let us tell you that this proposal is not new. Other countries have long implemented it in different ways: in Europe, Hungary and Slovakia, and, in the United States The states of Georgia, Idaho, Indiana, Kansas, Michigan, Missouri, Montana, Nebraska, New Hampshire, North Carolina, South Carolina, Oklahoma, Texas, Utah, and Wisconsin. However, some of these states require a doctor to show and describe the ultrasound image to a woman who requests an ultrasound scan. abortionIn most cases the possibility to do so is offered before the abortive exercise.

It must be clarified that any attempt to impose the performance of a clinical trial on a patient, in any case, violates the principle of autonomy and exercise of their free judgement, which is why it is bio-ethically reprehensible. . But, nevertheless, implementing measures that provide the possibility, as long as the patient accepts, of the intention to provide complementary and transcendental information about the nature of the intervention, is not only not a violation of their rights, but This constitutes an inscribed duty in the process of prior information that every patient receives before taking a decision about any medical intervention.

The fact of providing information prior to an intervention should not be confused, as some have done, with “guardianship”. towards women, which would reduce their ability to make autonomous decisions. In contrast, providing data to someone who has to make a decision, with the aim of making it from the most advantageous position, knowing the options, their options and possible consequences, is not an act of medical paternalism, quite the contrary. From pro-abortion positions, positions that reinforce the option of abortion appear to be favored, concealing or inhibiting access to others who seek to avoid it, while offering alternatives. And it is a form of patriarchy. Thus, the latest reform of abortion law implemented changes that suppress the reflection period or eliminate the obligation to provide information about alternatives and ultimately decide not to have an abortion.

Attempting to limit the information a woman who is going to have an abortion receives, to prevent her from reconsidering her decision, is an attack on her autonomy, her ability to make independent decisions, and ultimately her dignity and rights.

Withholding information about the technique to be performed, about the nature of the fetus to be aborted, about the alternatives available to the fact of abortion, or about the side effects and risks associated with the practice, in order to provide all facilities to the patient attack on duty. The information necessary for this can make an informed decision, on the contrary, a correct assessment of its possible consequences and free of charge.

And this is the case with any medical, diagnostic or therapeutic intervention. But this is even more so in the case of abortion, where the most dramatic consequence of the decision to abort is the death of a human being in the earliest stages of development.

Those who oppose giving information do arbitrariness. And those who do manipulate violate the freedoms and rights of the women involved. 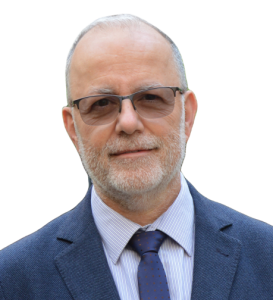