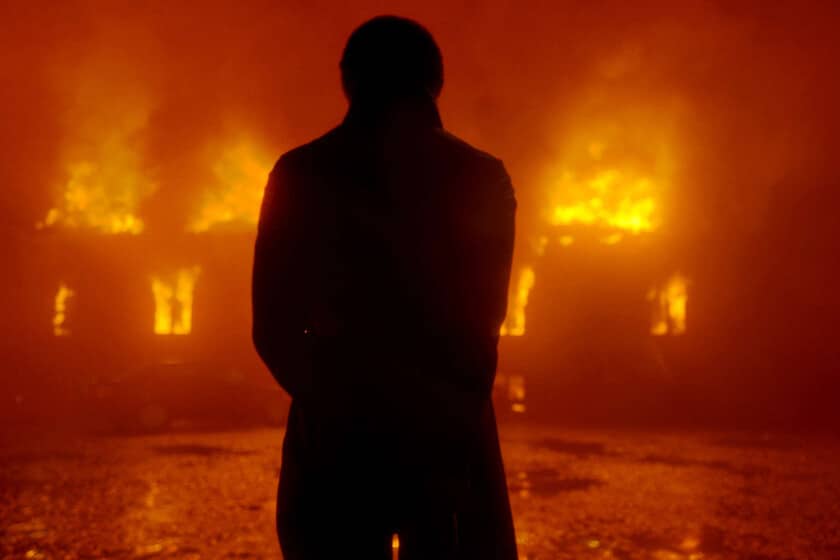 It’s the first Wednesday of the year and as we indulge in one last Christmas binge, it’s time to review streaming premieres. So without further ado, let’s review it 33 Series, Movies & Documentaries Which are coming from today on Netflix, HBO Max, Disney +, Amazon Prime Video, Filmin and Movistar Plus +.

‘Abhay Road: If Walls Could Talk’

Documentary that takes us into the halls of Abbey Road Recording Studios, told from the perspective of a man who practically grew up within its walls.

NWR has a new series and this time it immerses us in the dark inside and outside of the Danish capital through the story of a woman who enters the city’s criminal landscape in search of a fresh start.

“The Lying Life of Adults”

Based on the novel by Elena Ferrante (“The Wonderful Friend”), we follow the story of Giovanna, who oscillates between the two faces of Naples, guided by her aunt, who helps her discover what the other don’t want