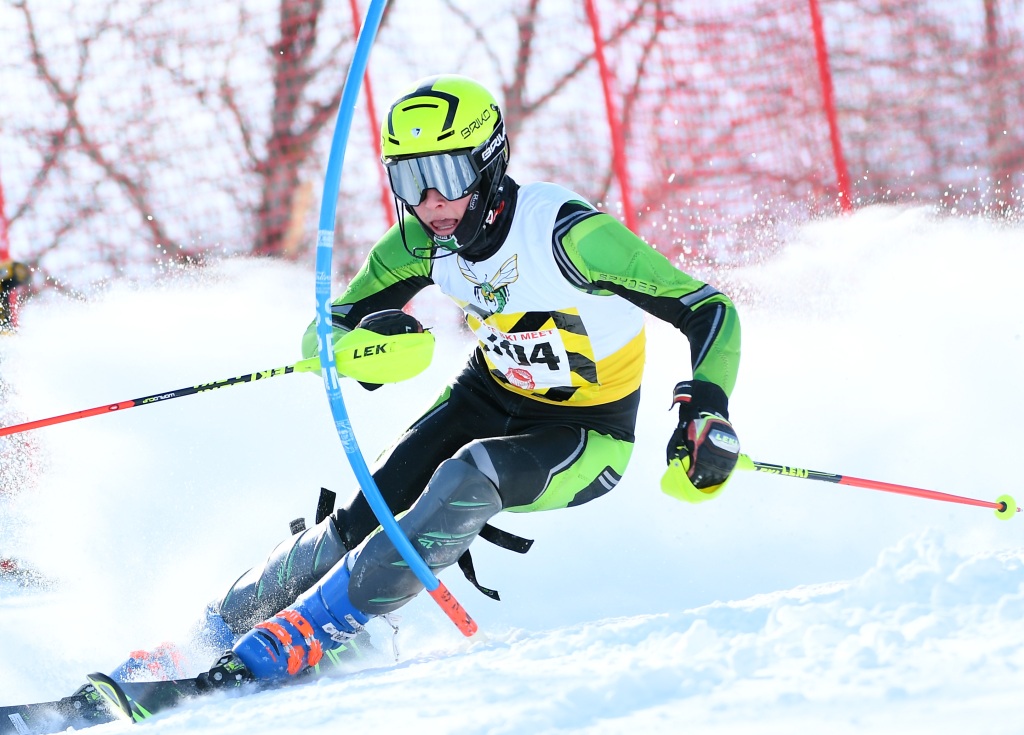 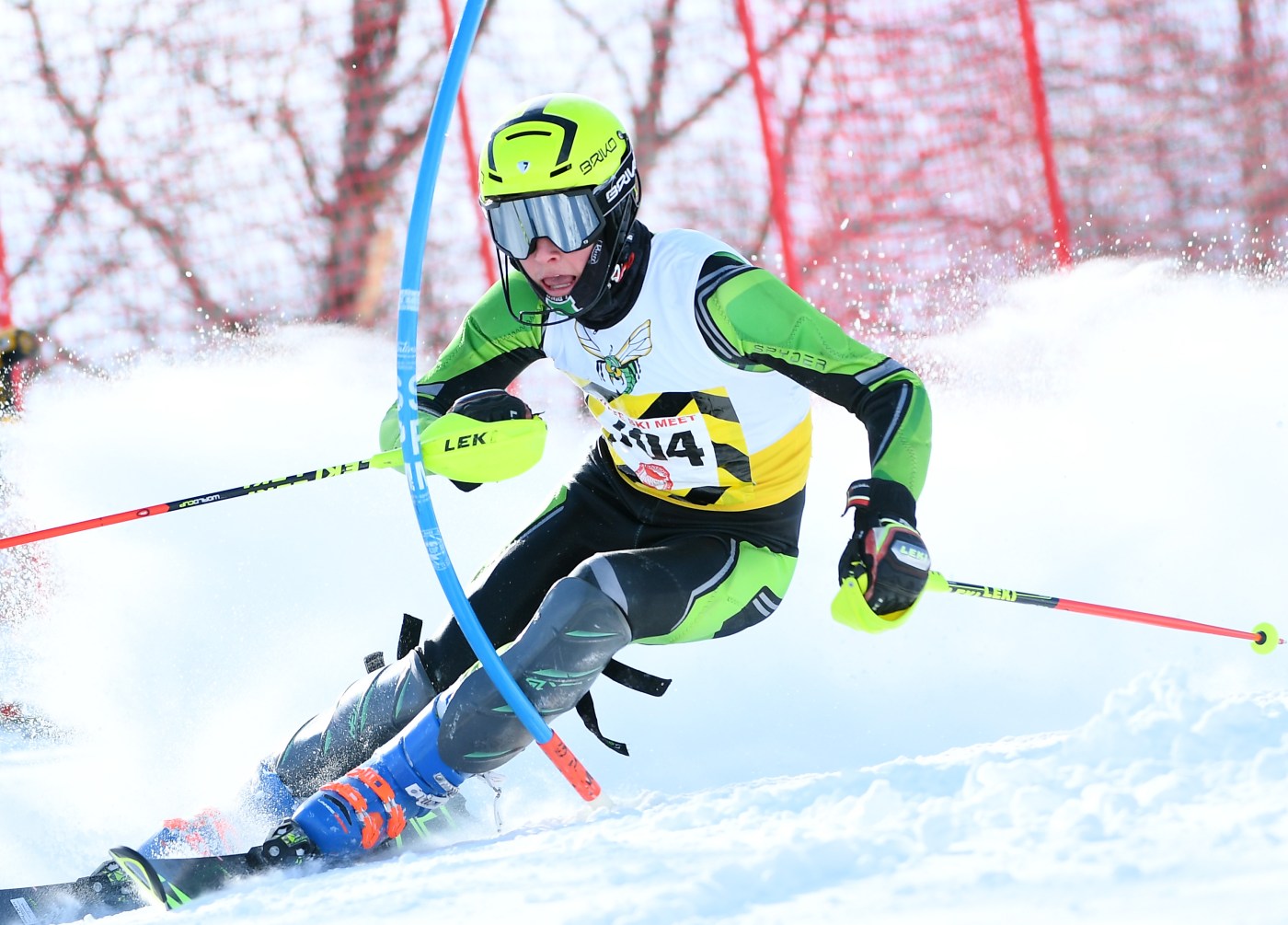 Adam Berghult was in contention to win the alpine skiing high school state championship in 2021. Through the first of two runs, he was in second place, fewer than six-tenths of a second behind Forest Lake’s Zach Trotto.

But championship dreams came crashing down for the Edina skier on his second run, when he was disqualified to fall out of contention for a title, or even a medal.

A year later, the senior returned to Giants Ridge in Biwabik, Minn., for another state meet. And after one run, he was in first place. But the approach in a similar situation a year later was far different.

“It felt like forever between runs, because I just wanted to go out and race, but I made sure to slow things down today and enjoy the moment,” Berghult said. “Last year, I feel like I got caught up in the results and trying to win, and I felt that I just wanted to win so bad, and then this year, I wanted to soak everything in because it was my last year.”

And he went out on top. Berghult won the boys individual state title with a two-race time of 1 minute, 12.25 seconds — three-tenths of a second faster than West Lutheran’s Josh Nelson, who took second. Edina’s Will Utendorfer rounded out the top three. Utendorfer and Berghult helped propel Edina to a second-place team finish behind Minnetonka. White Bear Lake’s Patrick Levins was placed sixth, and Mounds Park Academy’s Isak Nightingale was ninth.

But it was Berghult’s show.

“He’s incredibly talented, and in addition to his talent, he’s just a terrific team member and leader, so for him to come back is pretty in character with what we’ve seen from him over the years,” Edina coach Jared Scribner said. “He’s just an amazing athlete with no quit in him.”

Berghult said he would have been happy whether he finished first or dead last. He was just happy to get one more chance to ski with his team, and had a blast doing it.

“Results are cool, but that feeling doesn’t last forever. It’s the memories you make on the journey. It’s really just special it ended the way it did,” Berghult said. “It’s surreal, and at the same time, I’ve been working at it for so long and there’s been so many people that have helped me get to this point that it almost doesn’t feel like an individual medal, because there have been so many people that have helped me. I’ve got the privilege of being on such a good team with so many good coaches, and my parents are good supporters of me, and it’s been that way of my whole skiing career, so I’m grateful in that sense.”

Duluth East’s Lauren Carlson held off a fierce charge from Minnehaha Academy’s Grace Torgeson to win the girls individual crown. Carlson won with a two-race time of 1 minute, 18.14 seconds — 3.5 tenths of a second ahead of Torgeson.