Prince of Wales, Duchess of Cornwall Kick Off Royal Tour in St. John’s 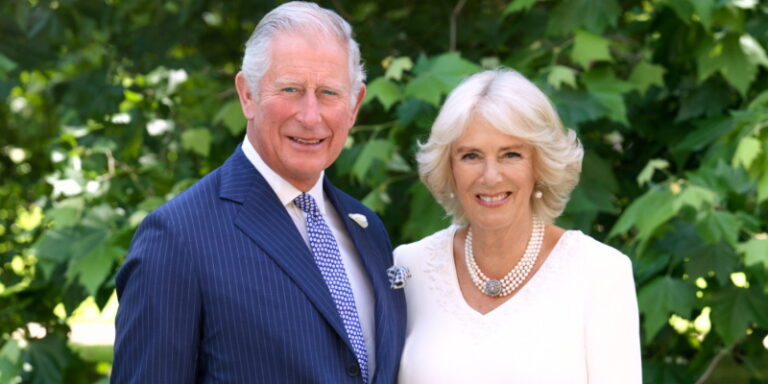 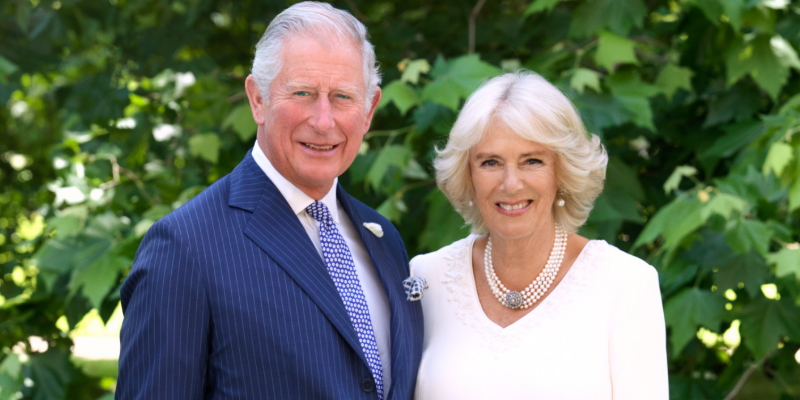 (The Prince of Wales and The Duchess of Cornwall via Government of Canada.)

The 2022 Royal Tour kicks off in St. John’s this afternoon.

The tour marks the first Royal Visit to the province since 2009, and is in celebration of the queen’s Platinum Jubilee, marking her 70th anniversary on the throne.

The series of events kicks off at 1:30 pm at St. John’s International when Charles, the Prince of Wales, and Camilla, the Duchess of Cornwall arrive in the country.

From there, the royal pair will make their way to Confederation Building for a welcoming ceremony.

Provincial and Indigenous leaders will be on hand. The ceremony will feature a gun salute, Indigenous music, and a prayer, as well as an address from Prince Charles.

Just before 3 pm, the royals will make their way to Government House for various events, including a prayer at the Heart Garden in the spirit of reconciliation, a meeting with representatives of Campaign for Wool Canada, and the unveiling of a bronze marker at the start of the new Commonwealth Walkway—which is a Platinum Jubilee commemorative project.

Then, shortly before 4 pm, the royals will visit Quidi Vidi Village during which they will do a walkabout on the wharf and visit the Artisan Studios and Quidi Vidi Brewery.

After that, the Prince of Wales and Duchess of Cornwall will head back to the airport to leave for the next leg of the tour in Ottawa. 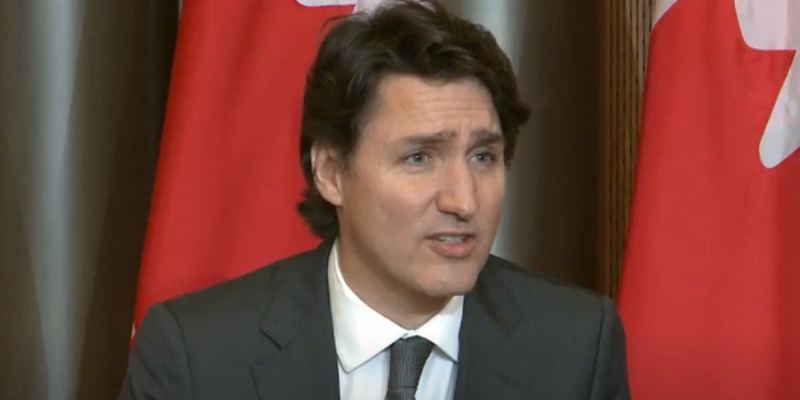 This will be a historic day in St. John’s, given the heads, and futures heads of state together at once.

Premier Andrew Furey marveled at the significance of the gathering. He noted the next King of England will be here, as well as the Governor General and Prime Minister, making it a historic day for the province and the country.

Furey and Trudeau will visit a daycare center this morning ahead of this afternoon’s regal arrival. They’ll also have a brief, private discussion on health transfers, the cost of living, and the benefits of Newfoundland oil. 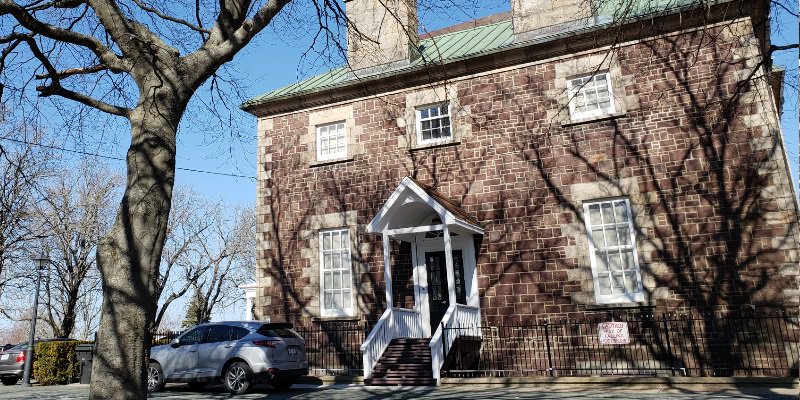 Meanwhile, there’s been a big focus put on Indigenous issues during the Royals’ visit to the province.

While visiting Government House, the Prince of Wales and Duchess of Cornwall will take part in a prayer in the Heart Garden.

Lieutenant Governor Judy Foote says the Heart Garden is a space dedicated to victims and survivors of residential schools. She says survivors, as well as leaders of all Indigenous groups in the province, will be on hand.

She says the Royal Visit is an opportunity to speak about the Heart Garden and what it represents, as well as the importance of everyone taking the responsibility of ensuring such things never happen again. By doing that, she says everyone plays a role in reconciliation.

The public is welcome on Government House grounds during the event, but should arrive no later than 2 pm There will be no on-site parking, but on-site accessible parking is available at the Military Road entrance until 2 pm Portable chairs are permitted.