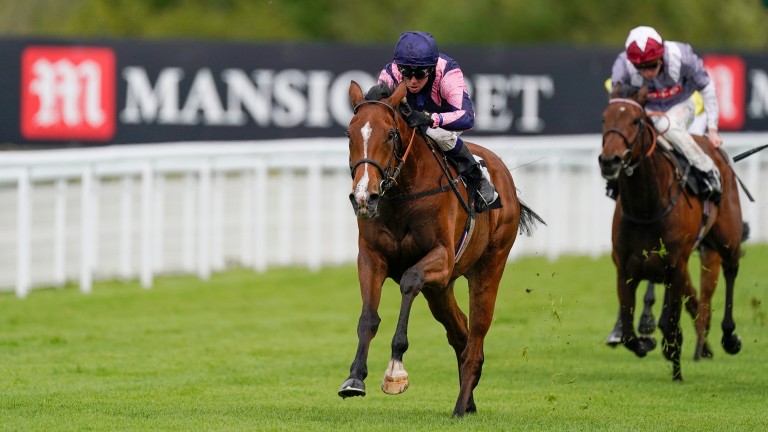 Mansion Group’s decision to ditch its sports betting arm has not come as a surprise to one leading industry analyst, who warned it could be the start of an ongoing trend among smaller operators.

MansionBet lent their support to Newbury’s Grade 1 Challow Novices’ Hurdle in December and only in October were welcomed as partners of the All-Weather Championships, while jockeys Hayley Turner, Brain Hughes and Aidan Coleman were used as ambassadors.

However, it was announced on Monday that MansionBet – said to have sponsored more than 360 races in Britain last year – would close as the Gibraltar-based business, which was founded in 2003, concentrated on casino brands.

Winning bets will be credited as normal until March 31 and ante-post wagers will be honored until April 28, 2023, with stakes for anything beyond that date returned. MansionBet will continue to feature on Bristol City’s kit until the end of the season.

Read Also:  Dolphins Q&A: Is Christian Wilkins in line for a multi-year extension?

Mansion Group chief executive Christian Block said: “After careful deliberation, we have decided to cease trading our MansionBet brand. The commercial decision was a difficult one, but it does provide the opportunity to focus on our casino brands, where we have a long history of excelling.

“To minimize impact on consumers, we have ensured our customers’ future winnings continue to be paid out, and stakes will be returned regardless of outcome. Ultimately, I would like to thank all our colleagues and partners for building the sportsbook brand, and our loyal customers for their support throughout.”

‘It doesn’t come as a major surprise’

Gavin Kelleher, gaming and leisure analyst for financial services firm Goodbody, said: “Mansion Group are not a main operator in the UK, but had a sub-optimal level of market share. They’ve decided to take the difficult decision to close that and focus on casino products, which I understand.

“They relaunched their sportsbook and it was hard for them to take a share of the market if you think about competing with Flutter, Entain, 888, William Hill and bet365.

Read Also:  Surprise in red: falcioni without sosa and double 9 . goes along

“I think this is a reflection of the competitiveness of the market and regulatory headwinds in the UK. We’ve seen other smaller operators leave the market and it’s probably going to be an ongoing trend.

“They are not a top-five brand in the UK, but they are visible because they sponsor a lot of sporting events. We’ve seen other smaller brands leave the market over the years and it is more and more competitive in the UK to get a share and justify a sportsbook, which is expensive to run.

“It’s unfortunate, but it doesn’t come as a major surprise and you can understand their decision.”

Following a lengthy review, the UK government is due to set out its eagerly awaited plans for reform of gambling legislation this spring. 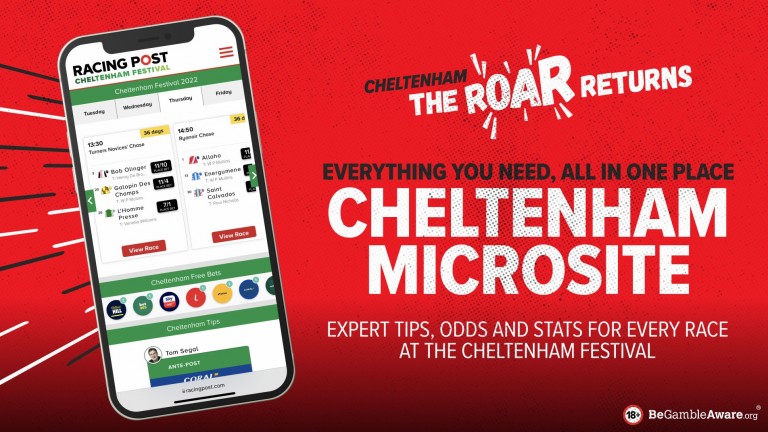 Not sure which horse to back? Get expert Cheltenham tips and take advantage of the latest Cheltenham free bets to get a head start on your festival punting!