Prosecutors: Gang member sentenced for cold-blooded murder of an innocent youth in the middle of an NYC street 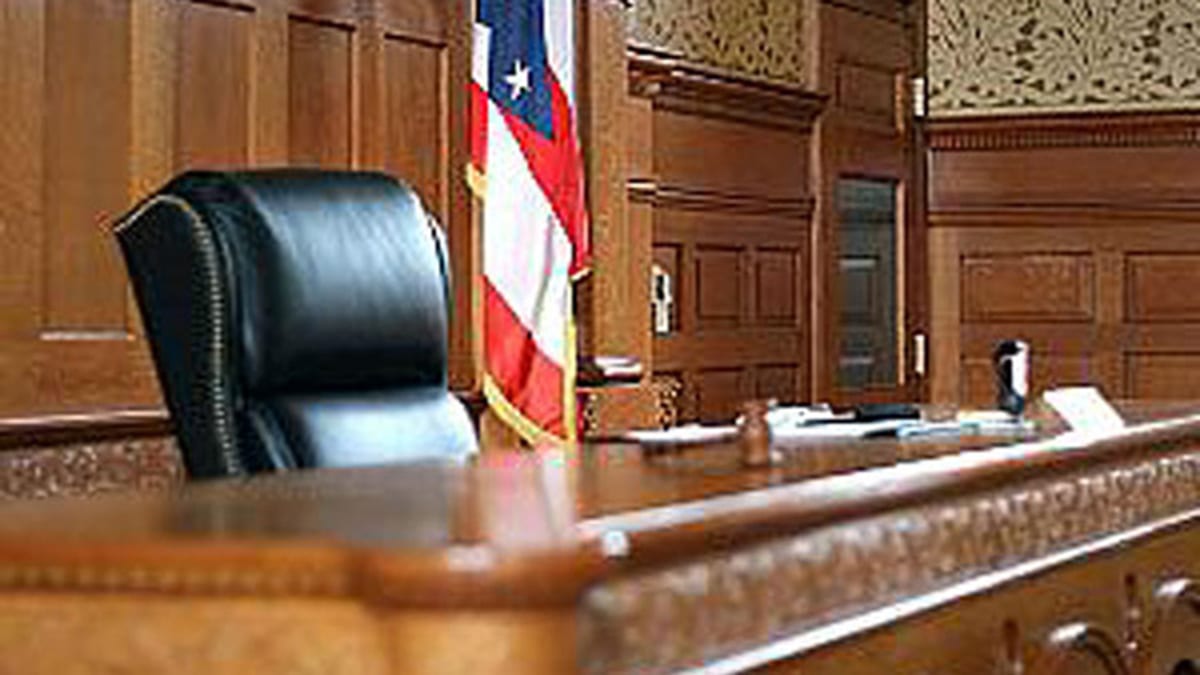 Gideon Clarke, 23, of Flatbush, was sentenced Tuesday to 20 years in prison and an indefinite term of seven to 21 years for conspiracy to murder the teen in the February 2017 shooting. Rohan Levy, according to Brooklyn District Attorney Eric Gonzalez.

Clark pleaded guilty on November 21 to first-degree manslaughter, conspiracy to commit murder, attempted first-degree assault, fourth-degree conspiracy, second-degree criminal possession of a weapon, criminal use of a firearm, and reckless endangerment. was. , ,

According to Gonzalez, citing evidence, on February 20, 2017, at approximately 2:20 p.m., on 55th Street near Lenox Road in East Flatbush, Clark, a member of the “SRK” subgroup of the Folk Nation gang, was looking for the gang. Were. members, rivals to shoot when he ran into Levy and three friends of the teen in East Flatbush. Levi, a student at the Williamsburg High School for Architecture and Design, was on his way home from playing basketball.

According to evidence, Gonzalez said, Clark got out of the passenger seat of a Honda Accord and fired five shots from a .380-caliber pistol, striking Levy in the back of the head and another 18-year-old in the leg. Levy died three days later at Kings County Hospital.

“This defendant took the life of an innocent teen in cold-blooded gun violence that left a family devastated. We will not allow this type of gang activity on the streets of Brooklyn again,” Gonzalez said. Ensures that the defendant is no longer a danger to our community.