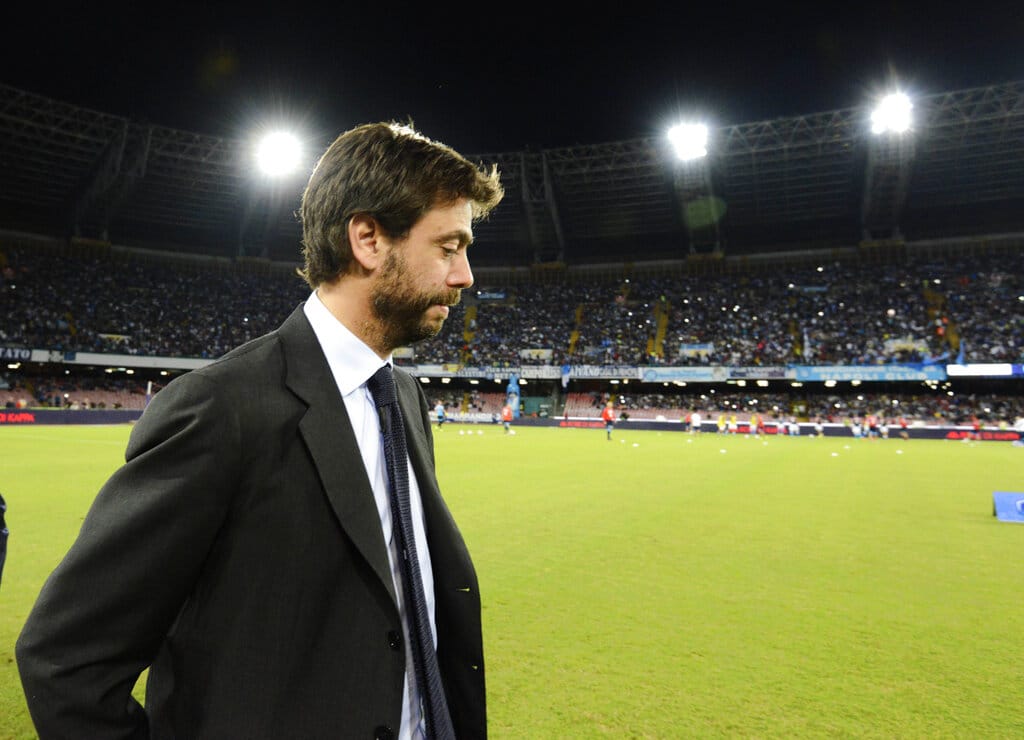 The Turin public prosecutor’s office has requested that formal charges be brought against former Juventus president Andrea Agnelli and 10 other board members who have now resigned following an investigation into alleged tampering of accounting.

Pavel Nedved, who left his position as vice president on Monday, and Maurizio Arrivabene, who served as general director alongside Agnelli and the rest of the council, are also mentioned in the prosecutor’s request, as That is former sporting director Fabio Paratici. , who went to Tottenham.

A date for a preliminary hearing will be announced next week to decide whether there are formal charges and whether to proceed with the trial.

#juve impeachment requests for former President Andrea Agnelli and 12 other former officials; The decision could not come before spring. The club is also under investigation by UEFA for possible breaches of licensing and financial fair play. @mariaCr80667914 #GR1 pic.twitter.com/iQ7csihKMr

Juventus says that “the accounting treatments adopted in the disputed financial statements fall within those permitted by the applicable principles.” It adds that it reached this conclusion “based on a range of solid opinions by leading professionals in legal and accounting matters”.

In a lengthy statement, the club said: “Juventus is convinced that it has always acted correctly, and will try to explain its cause and defend its corporate, economic and sporting interests in all fora.”