Public health agency chief who was warned by MPs: PM 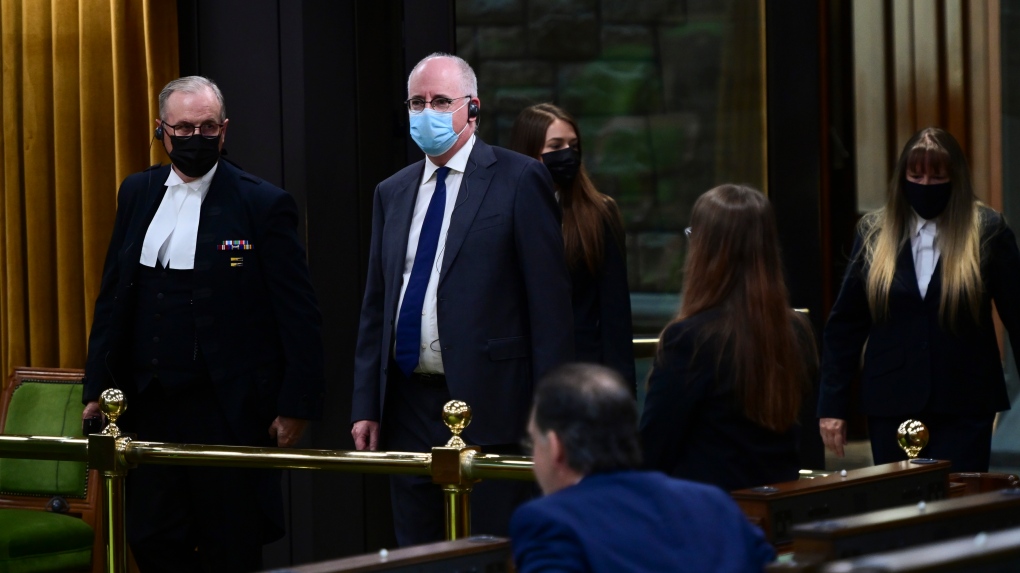 A new boss is coming at Canada’s public health agency, as Ian Stewart—the president who was warned by lawmakers in June—is out after a year in the job.

Prime Minister Justin Trudeau thanked Stewart for his “leadership in successfully implementing the COVID-19 vaccine rollout” and said he was going back to the position he previously held as chairman of Canada’s National Research Council Was.

He has been replaced by Dr. Harpreet S. as the new Chairman of PHAC with effect from 12 October. Kochhar, who is currently an associate deputy minister of health.

The move comes as part of a series of changes to the federal public service senior ranks announced Friday afternoon.

Stewart – a longtime senior public servant – stepped into the role in September 2020 after his predecessor stepped down. Stewart handled the new situation just as the country prepared for a second wave of the COVID-19 pandemic and oversaw the agency as it led the national vaccine rollout.

During his 12 months in this position, he was grilled by lawmakers on several occasions while testifying before the House of Commons Health Committee.

His refusal—citing legal and privacy restrictions—to turn over unverified documents related to the shootings of two scientists at Canada’s highest security laboratory, led Stewart to an extraordinarily rare and controversial public hearing by the Speaker of the House of Commons on June 21. Warning received.

Stewart was in charge of the PHAC when Maj-Gen. In May, Danny Fortin was fired from his position as the logistics lead in the national COVID-19 vaccine delivery effort. As part of the ongoing challenge of firing Fortin, details of his removal continue to be in court.

When asked why he was leaving the role at PHAC, Health Minister Patty Hajdu suggested that Stewart’s time with the agency was “temporary.”

“I would just say that we were really thrilled to have him and that is a big reason why the rollout of the vaccine was as easy as it was,” Hajdu said.