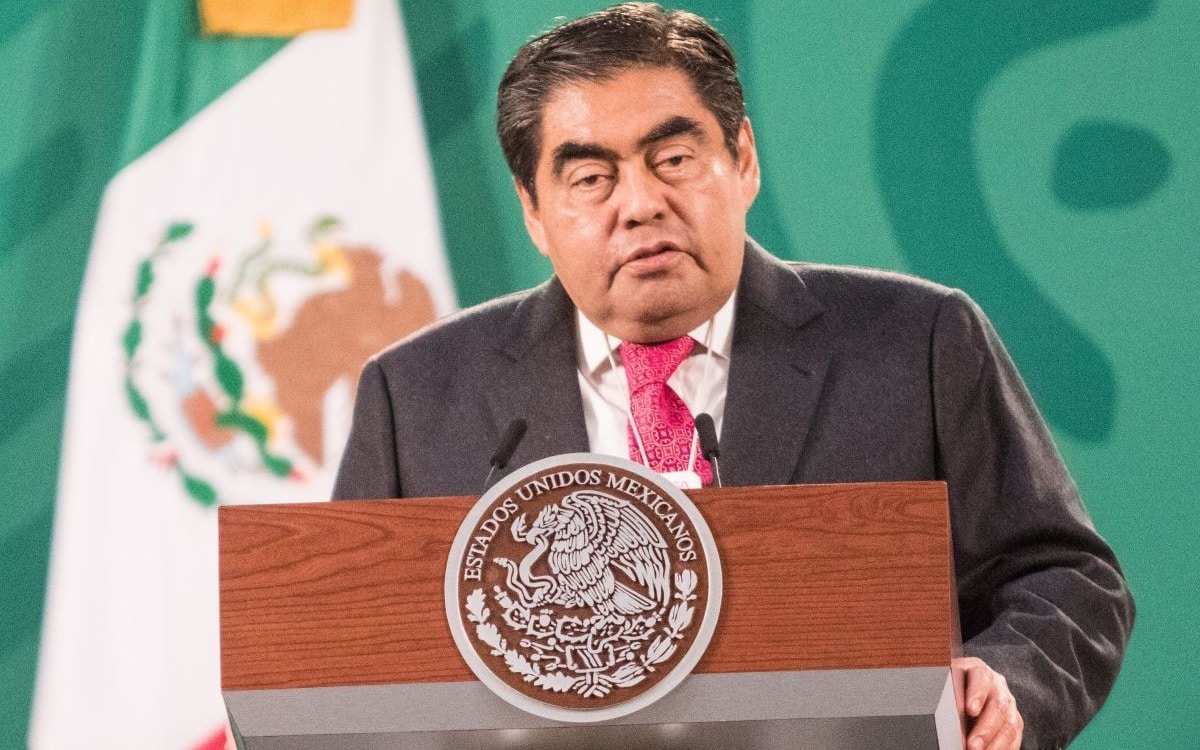 The governor of Puebla, Miguel Barbosa, died on Tuesday at the age of 63.

I am deeply sorry for the death of my colleague, Miguel Barbosa Huerta, Governor of Puebla State.

I just spoke with his wife Rosario, I expressed my sorrow and I express my deepest condolences to his family, friends and his people.

Earlier, the Puebla government confirmed that Barbosa was receiving treatment in a hospital.

The first reports said he was under medical care, but “stable and without complications.”

Barbosa, a member of Morena, had problems with high blood pressure and diabetes.

A leg was amputated in December 2013, while he was serving as a senator for the republic.

In 1994, Barbosa Huerta became an active member of the Democratic Revolution Party.

He became one of the leading figures in the Aztec Sun, where he served in local and national council positions.

He was President of the Board of Directors of the Senate of the Republic and operator of the Pact for Mexico, which created a common legislative agenda with the PRI and the PAN.

It was in the midst of a discussion on the legislative agenda when he suffered a health problem that required his leg to be amputated.

He spoke openly about his condition and admitted that he had not taken care of his health.

In an interview with El Universal he said:

I’m Miguel Barbosa. I’ve lost a leg, but I’m whole and I’ll be in rehab for the rest of my life, and I want to have an amazing future, and I know I have a long way to go to achieve that, but I have a will

He resigned from the PRD in 2017 to join the National Utthan Andolan.

In June 2019, he won the election for governor of Puebla, which was called in advance due to the death of governor Martha Eric Alonso and her husband Rafael Moreno Valle.

Politically, Barbosa supported the administration of Andrés Manuel López Obrador. He copied the plan for frequent press conferences and called for a mirror march on 4 December in support of the president.