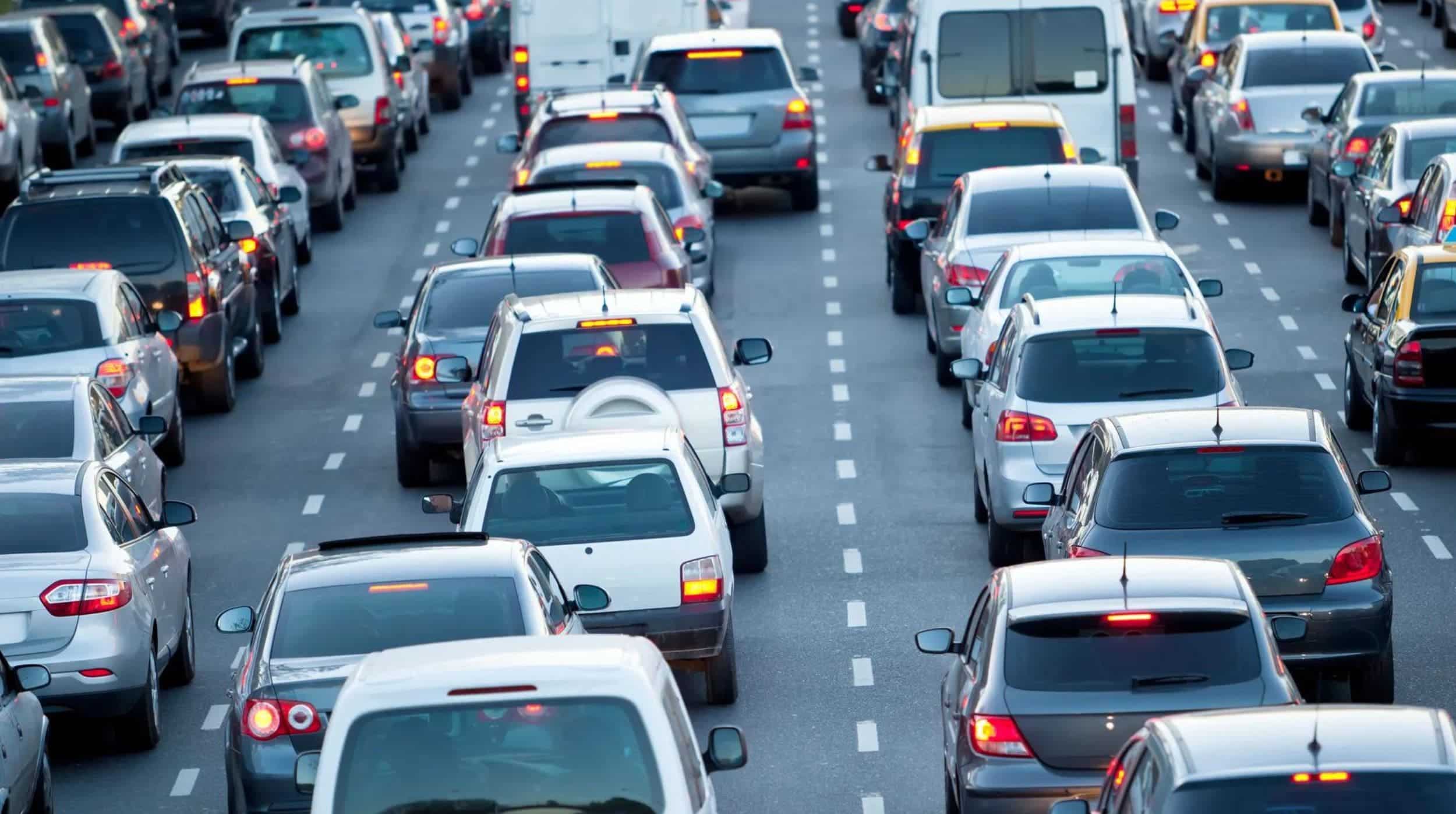 From January 1, 2023, the state of Puebla will prohibit the passage of vehicles with foreign license plates through its territory, as part of a grand strategy to force the people of Puebla to register with the state and comply with vehicle verification in the form of.

The state government, headed by Morenista Luis Miguel Barbosa Huerta, stipulated that vehicles that brought license plates from other states must process a special tourist pass or request a special permit so that the verification of other entities would be valid or the vehicle Verification should be removed. Power.

Puebla’s Ministry of the Environment, Sustainable Development and Territorial Planning (SMADSOT), will be in charge of giving out tourist passes as well as vehicle witness holograms for people who need to transit in Puebla.

Those interested should have a circulation card of their vehicle and if the data of the car like year, model, license plate and state of origin which is reflected in the tourist pass does not match with the data of the card, then the pass will not be valid and The driver will be sanctioned with a fine of 20 to 30 UMAS (ranging from 1,924 to 2,886 pesos).

In order to process the Puebla Vehicle Attestation Hologram, through which cars from other states can circulate without a tourist pass, the car must carry the corresponding attestation hologram of its state of origin.

Also follow the provisions of the Hoy No Circula Program in Puebla, which will go into effect on December 1, 2022 and will apply only in environmental contingencies.

Like the Tourist Pass, local and foreign motorists who do not comply with the Hoy no Circula environmental contingency will be subject to fines of the same amount,

In addition, the vehicle will be repossessed until they make payment, although this will happen until an environmental contingency is concluded.

Similarly, the agency specified that these new provisions are for states that are not part of the Commission on the Megalopolis Environment (CAME).

The states that make it up are Mexico City, State of Mexico, Guanajuato, Hidalgo, Michoacán, Morelos, Puebla, Querétaro and Tlaxcala.