Qatar 2022 the costliest World Cup ever; USA vs Iran, the game that generated the most 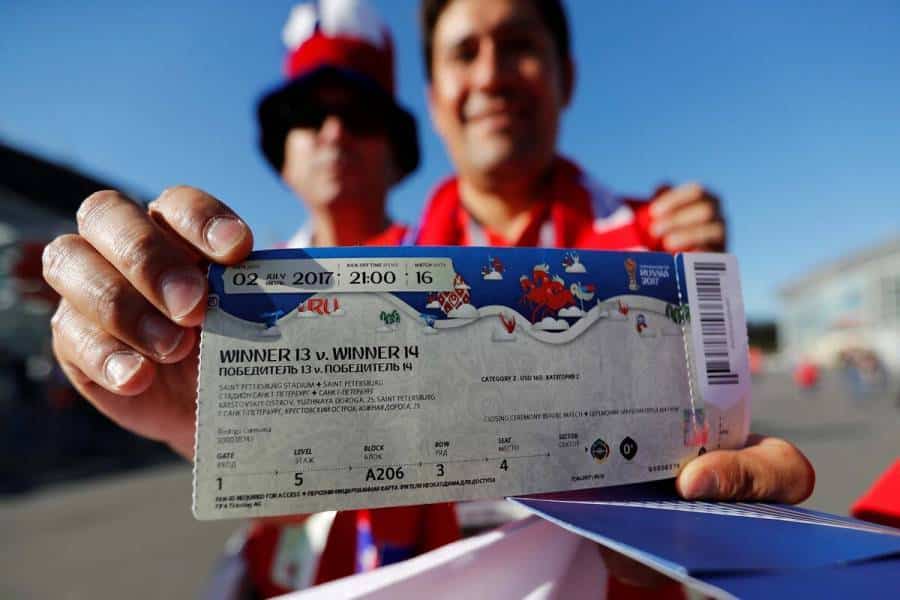 For more than half of Qatar 2022, both the joy of teams and the despair of others have been experienced, not only for players at matches but also for fans in general. However, the sentiment expressed by fans backfires when looking at the numbers generated by fans’ spending.

And that is, according to unconfirmed figures from Qatar’s Supreme Committee, electronic transactions have set a record in the first 12 days of the tournament itself. According to specialized media, the expenditure issued by the spectators of the 2022 World Cup has exceeded the expenditure issued by Brazil 2014 by 192 percent and Russia 2018 by 89%.

According to a spending tracker for sponsor Visa, from its launch through December 2, nearly 90% of transactions were done electronically. On the other hand, 88% of transactions are done contactless, which shows the audience’s preference for digital payment methods.

Which is the highest earning party? ,

Similarly, the costliest match was the match between the United States of America teams against Iran on 29 November. During the broadcast of this match, a fan spent an average of approximately $14 on food and beverage related items and $89 on World Cup related items.

In the group stage, the average amount of transactions issued was $23, which is divided into three different classes. Merchandise occupied 47%, food and beverages took up 36%, finally leaving the parameter occupied by the ticket office, which represented 11%.

So far, Al Janoub Stadium has been the venue that takes the highest proportion of contactless payments with 91% of spectator spending. Similarly, the match between the teams of Poland and Saudi Arabia was the match where the highest number of contactless transactions took place, representing 96%.

Lusail Stadium is the venue leading the total number of transactions during the group stage, with 22% coming from local Visa cards. For its part, Estadio 974 has been the venue that has seen the highest average amount per transaction, $25, representing $15 for food and beverages and $80 for general merchandise.

Saida Jaffer, Vice President and Country Manager, GCC Group, Visa, commented, “For the World Cup, more payment terminals have been installed at various locations. In addition, other forms of payment are being tested and made available. making it easier to purchase merchandise from spectators, allowing them to spend less time in lines and more time during matches.