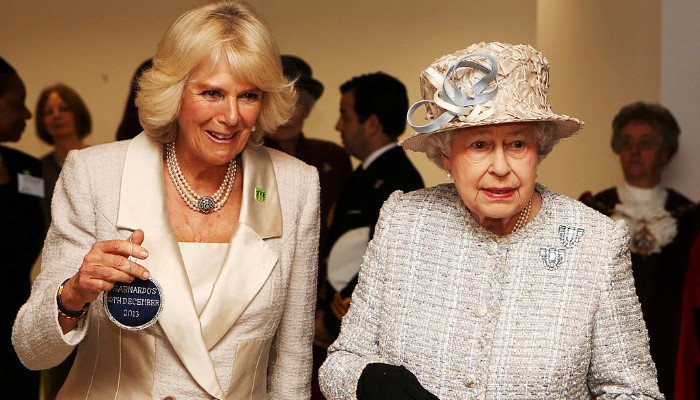 In a special message released on the occasion of her 70th anniversary as monarch, the Queen had said, “When, in the fullness of time, my son Charles becomes King… it is my sincere wish that… Camilla will be known as Queen Consort as she continues her own loyal service.”

Following this, Lacey told People, “In the message, she was acknowledging her own mortality and looking to the future.”

Lacey went on to add that the death of the Queen’s 99-year-old husband, Prince Philip, in April 2021, has put things into perspective for her.

“And then, of course, with the passing of Prince Philip, she is considering the sacrifices and difficulties of being a consort,” said Lacey.

He added, “Some people might have thought she would look backwards over her reign with this message, but she was in fact looking forwards in a positive way.”

After the Queen’s message, Prince Charles shared a statement of his own acknowledging the honor, in which he said, “We are deeply conscious of the honor represented by my mother’s wish. As we have sought together to serve and support Her Majesty and the people of our community, my darling wife has been my own steadfast support throughout.”