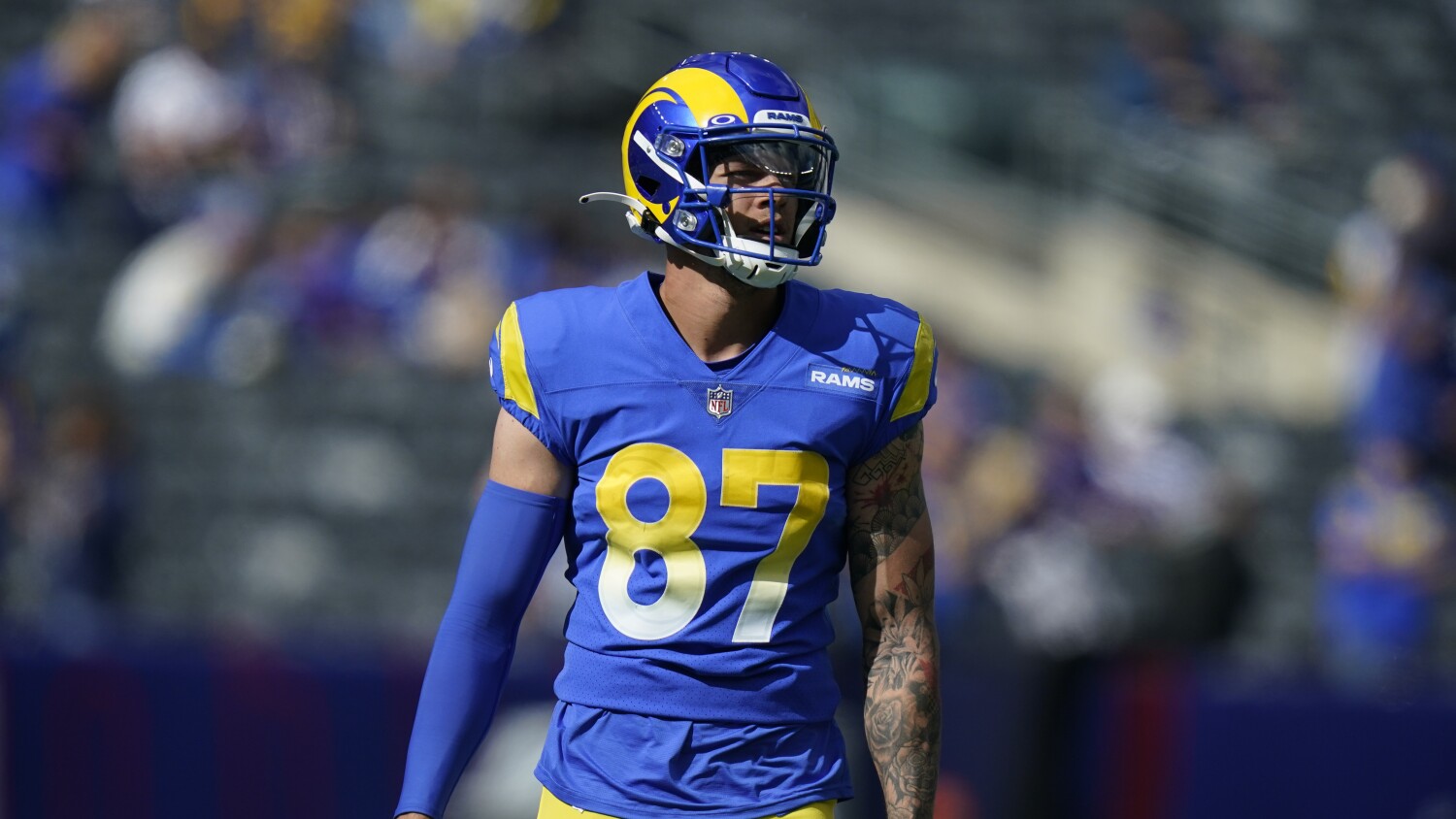 Rams ‘rookie receiver Jacob Harris, who suffered a knee injury during the Rams’ defeat to the Tennessee Titans, will undergo knee surgery at the end of the season, coach Sean McVeigh said Monday.

Harris, drafted in the fourth round from Central Florida, was injured while playing for the special teams in a 28-16 match at SoFi Stadium.

“This is a bummer – I hate it for Jacob, we were hoping to attract him a little more,” McVeigh said.

6ft 5, 211lb Harris was drafted as a hybrid competition and played in this position in training and preseason. Since the start of the season, Harris has played mainly on special teams. He played six attacks offensively against the New York Giants and nine against the Houston Texans.

“Everything is going smoothly,” Harris said last week of the transition, “because I was asked to do it all at the UCF.

“These are the guys they are looking for here. Our receivers are known for more than just good route runners and passengers. We also get dirty with blocking schemes. “