stabilization of the forex market -though uncertain and without any certainty that it may be of continuity beyond a very short period- is high cost to consumers, Customers who became accustomed to buying equipment in the “now 12” or after a steady increase in interest rates, find it difficult to directly refinance their credit cards. A measure that the government opposed but has now become the only means of quelling dollar fever.

It is not about discussing whether a sharp increase in interest rates will be successful in containing the wave of dollarization and reducing the movement on the exchange rate. Nor if Sergio Massa would have another device on the operating table to practice with.

The only indisputable thing is that Massa wants to avoid sudden devaluation by all means, This is a difficult objective to accomplish in the current context of high inflation and no dollar income at the Central Bank.

Nevertheless, after the first month of management, the minister was able to meet that goal. Of course, the cost is visible and paid for by a . will be done with consumption cooling And so, in economic activity. The dollar shortage, which leads to bottlenecks in imports and accelerating inflation, causes that bitter pill in the midst of uncertainty.

what is the cost of paying off the card

What has been said: A sudden increase in rates tells the biggest investors to stay in the pesos. And that small people stop thinking in dollars to maintain their fixed terms in banks.

The unwanted effect is the increased cost of borrowing. Or to refinance a credit card balance. 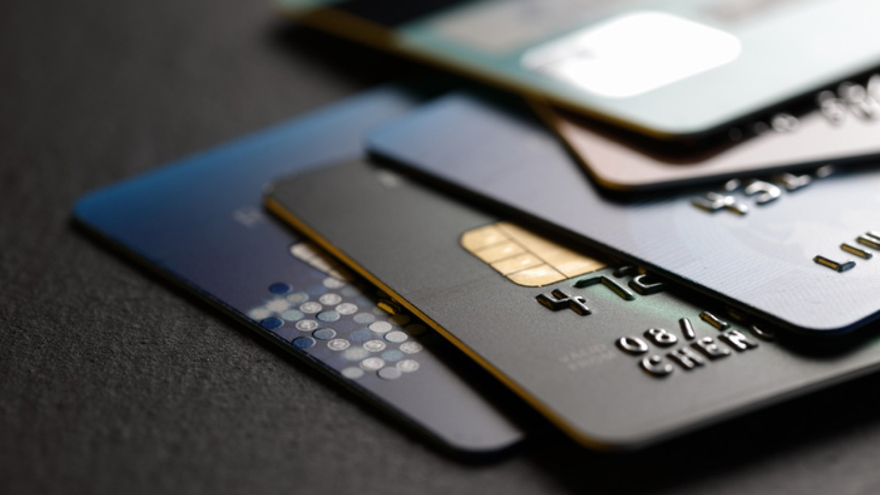 One question that a consumer should keep in mind before deciding to defer payment or take a loan is whether his salary can be big in line with that debt, most likely not. The problem is that with interest rates like this, it is very likely that salaries will be several steps behind.

To get an idea: If the consumer only pays off the card minimum and carries the rest, that debt will grow at a cost of 125% per year. This is the total financial cost. It should be borne in mind that this is a variable regulated by the Central Bank, and it was considered very low in times of pandemic.

For example, in 2020, the rate charged by administrators was about 50% year-on-year. At that time, inflation had dropped to 40% and salaries were updated in that range.

Now, it is nearly impossible for salaries to grow at 125% per year to match the cost charged by the card if only the minimum is paid and the rest kicked in.

Card: The worst case scenario is in the supermarket

If the consumer can decide who is financed with, the option of cards issued by supermarkets – Through financial companies that issue their own plastic – is the most expensive option.

These plastics, which chains launch specifically to offer promotions in the home appliances category, set very high interest rates when it comes to consumption financing that is not included in the offer. 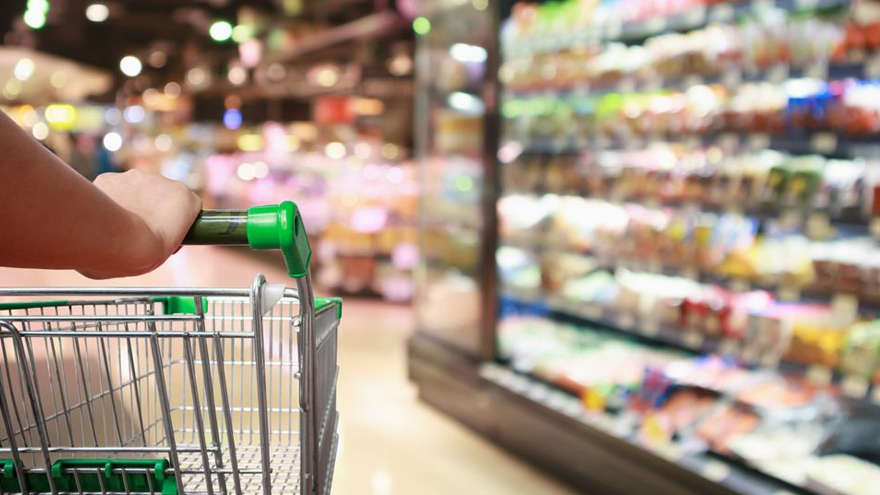 Supermarket cards are the most expensive when it comes to financing.

These costs start at 163% per year, but climb up to 199% in the case of some chains, according to information that supermarkets themselves publish on their Internet pages.

With bank cards, the scenario is not much better.

If a person decides to buy in a store in 12 installments, The total financial cost will be 165% on average, Obviously far away from inflation, But above all his salary is far from developing.

Very different from what happened more than a decade ago, when it was built.”12 now, This means no longer buying at 0% interest,

Financial costs, since the last update, have already increased to 70% per annum in line with inflation for the past 12 months. Also salary improvement. But it is no longer “free” logically.

Note: Now 12 is no longer synonymous with no interest installments.

it’s clear that These increases in costs will affect the level of consumption in a double way. Because of the loss of the purchasing power of wages, which inevitably loses against such increases in prices, and because the fee is also far from being paid by an employee.

Massa wants to raise interest rates to reduce dollarization. and that a better exchange rate environment helps to calm inflation expectationsThe key is also to raise the cost of credit to a level that puts the brakes on “cheap” financing for producers, who take pesos from the market and then become dollars.

The big question is, at what level would interest rates have to climb for this to happen. So that those taking credit in pesos feel that they can lose money doing these tasks.

To achieve this, from the economy they insist that ministers want to gain credibility in the market. That without this step it would be very difficult to achieve the desired stabilization of the forex market.

Ford’s profit warning shows that the truck business is strong. EVs can make it better.