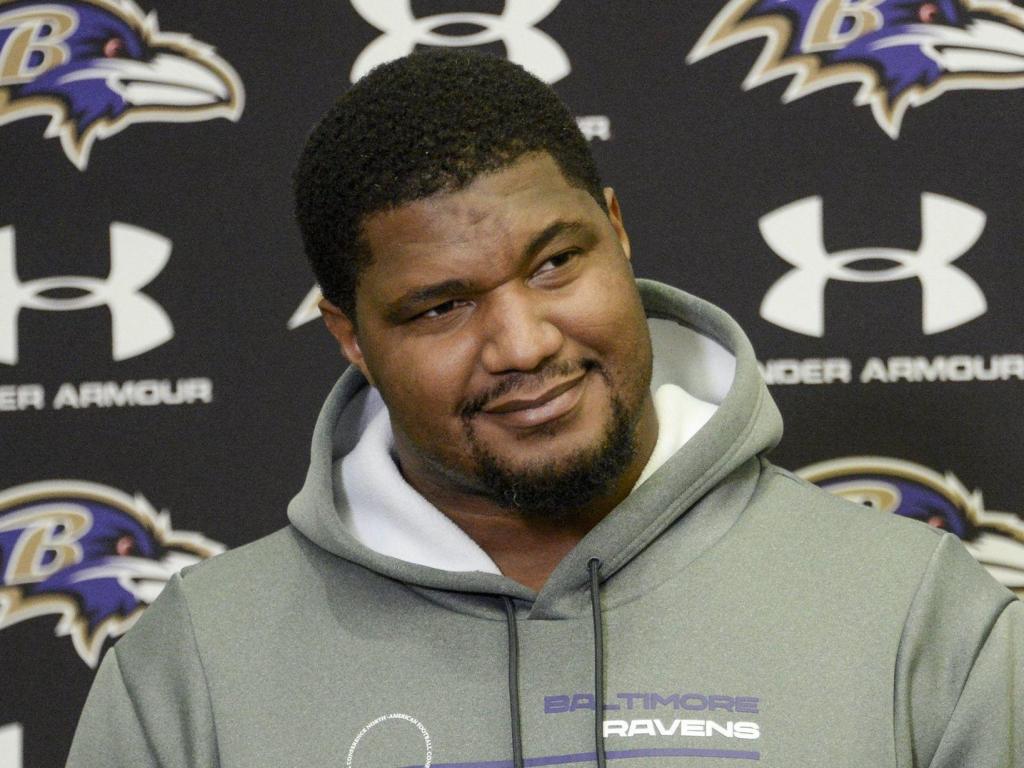 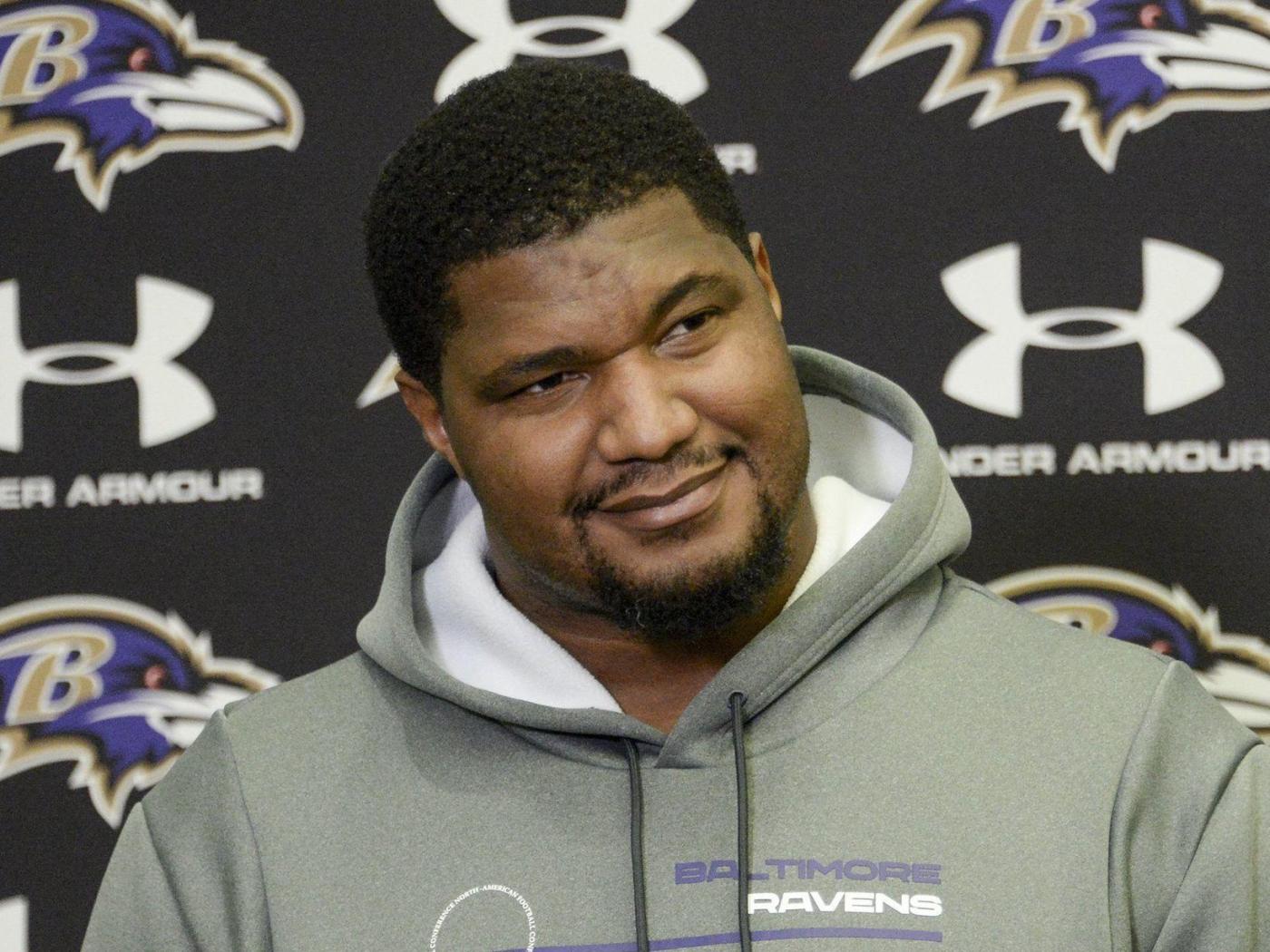 Ravens defensive lineman Calais Campbell might not be back in Baltimore for his 15th season, but he’ll be back somewhere.

Campbell, who’s set to become an unrestricted free agent next month, announced at the end of Sky Sports’ telecast of Super Bowl 56 on Sunday night that he’s “definitely not retiring” this offseason.

“I watch this game, and the feeling I have right now after seeing them celebrate the Super Bowl championship, I have a desire to go out there and play football and to compete,” Campbell said from SoFi Stadium in Inglewood, California, where he covered the Rams’ win over the Cincinnati Bengals. He added: “I’m coming back.”

Campbell, who turns 36 in September, was the highest-rated player on a disappointing Ravens defense last season, ranking as the NFL’s eighth-best interior defender, according to Pro Football Focus. In 15 games, he finished with 1 sacks and five tackles for loss, his lowest totals since his rookie season. He was also among the NFL’s most double-teamed defensive tackles and helped anchor one of the league’s stingiest run defenses.

Ravens general manager Eric DeCosta said earlier this month that the front office expected 2022 to be a transitional year for the defensive line, with the 32-year-old Brandon Williams, 31-year-old Justin Ellis and Campbell all set for free agency. But he expects the Ravens to continue discussions with Campbell this offseason.

“I really admire Calais as a leader, as a player,” DeCosta said at his season-ending news conference. “He still plays at a high level and has a great attitude. He’s great for the younger guys. I’m excited about some of the other guys we have, as well, that we think will make the next step.”

Campbell told The Baltimore Sun before the 2021 season that his pursuit of a Super Bowl title is “the main reason why I am still playing.” Wherever he plays next season, he joked that the NFL’s wave of talented, young quarterbacks won’t make it easy.

“It is wide open with Josh Allen, Lamar Jackson, Patrick Mahomes, Joe Burrow — everybody,” he said Sunday. “There’s talent everywhere, man, and I can’t wait to just be a part of this. I love playing football. But the future is in good hands. It’s going to be competitive. It’s going to be fun to watch. It’s fun to be a part of. I really hope to get a ring one day. …hopefully, when it’s all said and done, I’ll have a piece of jewelry that says I’m a world champion.”