Reaction to a Bill to Reform the Insurance Market in Florida 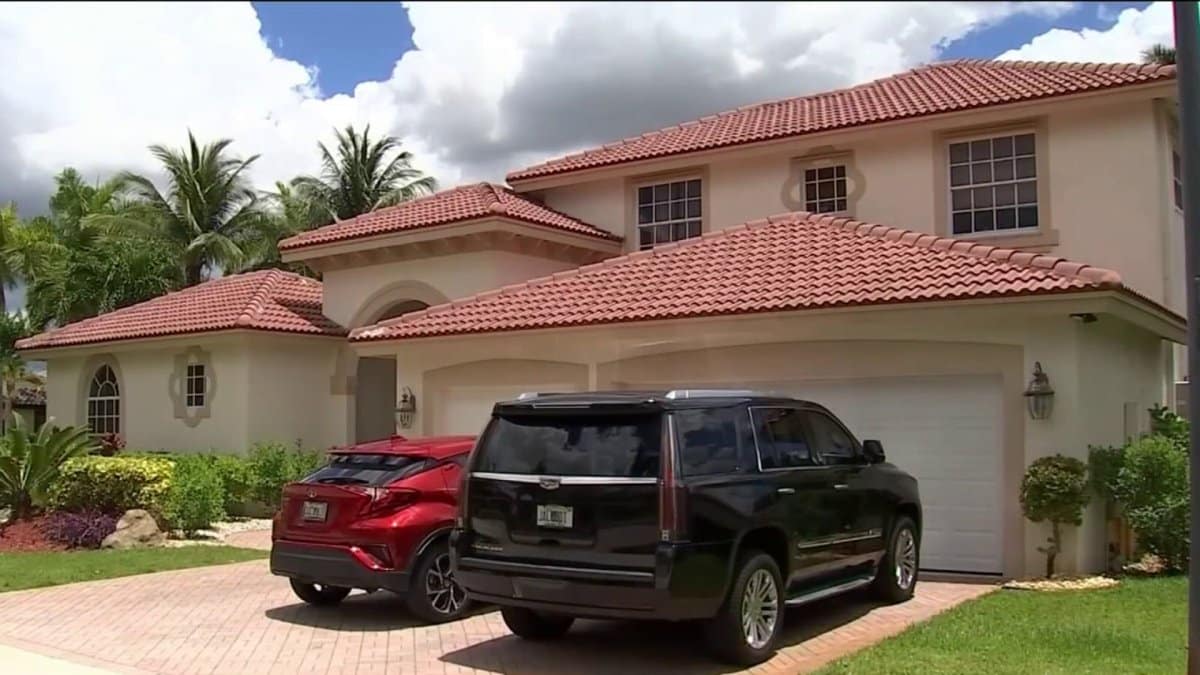 The Florida House of Representatives has approved a bill aimed at reforming the property insurance market.

The proposal, approved by both houses and which will become law when the governor signs it, includes measures that will be implemented gradually.

A complex bill to reform the property insurance market approved by the state House of Representatives was defended this Thursday by Governor Ron DeSantis, who could soon turn it into law.

DeSantis said the legislation makes the state more accessible to the insurance market in other states, which do not have significant legal litigation in Florida.

But the bill, which has so far made it difficult to sue an insurance company in the state and the state-backed insurance company Citizens’ policies, may gradually shrink. He also received a response from the mayor of Miami Dade, who said:

Levine Cava said, “Unfortunately, many families are suffering because of the cost of their home insurance and that session of the legislature was there to help with that and they still are not going to reduce the prices.”

In recent years, the crisis in Florida’s insurance market has deepened. Many companies have left Florida and the effects of two recent hurricanes haven’t helped much.

Those who defend the bill talk about stabilization of the market. For others, it will only serve to raise premiums and provide less consumer protection.