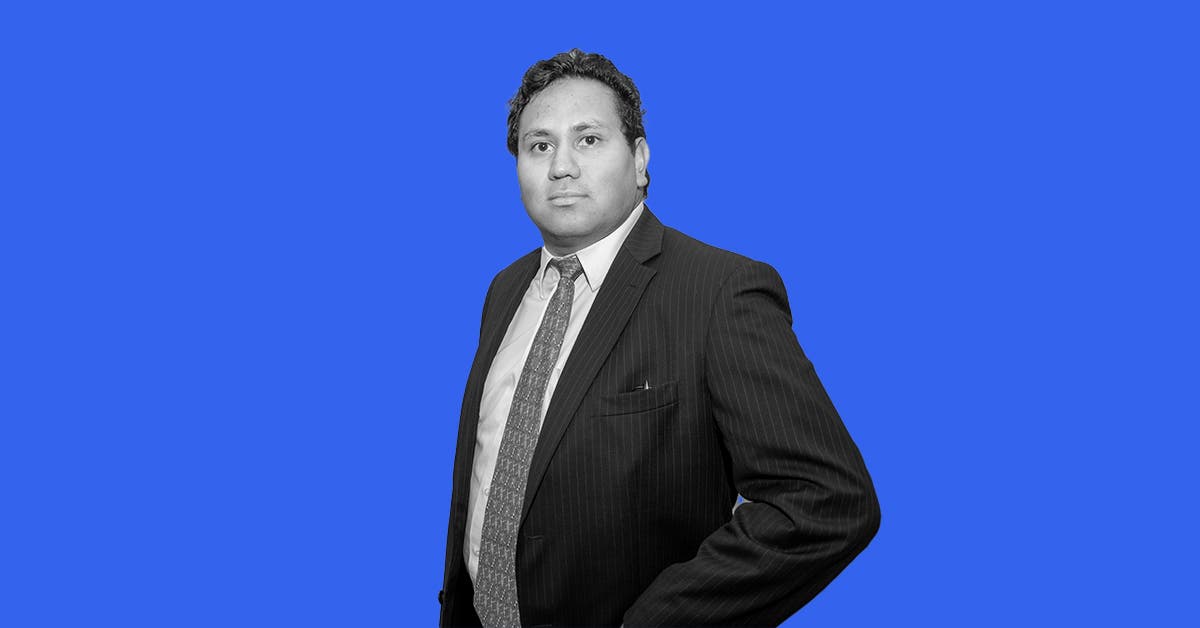 Midterm elections in the United States have ended and all seats in the House of Representatives were renewed, while 35 seats in the Senate were renewed, in addition 36 state elections were held for governors and all these battles were carried out . With this done, important conclusions have been drawn about what to expect for the next two years. These polls usually serve to measure the popularity of the current president and the approval of the policies used during the first two years, according to various polls, the situation for Joe Biden was more than complicated because its approval is at a relatively low level. Additionally, the high inflation that persists in the United States along with fears of a possible recession by 2023 and the situation in Russia and Ukraine, without separating the situation, has made the situation for these elections very polarized between Democrats and Republicans. On the other hand, several polls have shown that the Republican Party was the party most likely to control both the House of Representatives and the Senate, however, the results have been far from this possibility.

Composition of the House of Representatives

With the renewal of the House of Representatives, Republicans are preparing to take control of the chamber as they are on track to win a majority (218 members are needed), however, what the Republican Party needs is between 221 and 222 members. Hopefully this means they will have very tight controls.

The Republican Party achieved extraordinary results in states such as Florida, where they were practically swept, as well as in Texas and Ohio. I was in ,

Now, by taking back control of this chamber, Republicans will be able to oppose the Democratic legislative agenda and it will be more difficult for the President to be able to carry out his bills such as issues related to climate change and abortion which, among other things, affect the United States. Besides that doesn’t stop it from being controversial. However, with the margin so narrow, Republicans will have to maintain party unity, especially since Donald Trump’s potential candidacy could lead to a face-off with his former ally Ron DeSantis, which could split the Republican Party.

composition of the senate

There are critical voices that point to the direct responsibility of Donald Trump because practically all candidates promoted by the former president (with the exception of Ohio and North Carolina) lost to Democratic candidates (Pennsylvania, Arizona, Nevada) and wait for what. were in the state of Georgia which has to contest the second round).

We must also recognize the organizational ability of the Democratic Party to be able to call their voters, noting that they have won races in states that have been traditionally Republican, such as Arizona or Georgia.

In the case of Joe Biden, it seems likely that his position within the party would be strengthened if he were to seek re-election by 2024. As he has said on various occasions, having control of the Senate would allow him to Will get permission to reject laws which are approved in. House of Representatives and additionally, if a Supreme Court Justice resigns or dies, Biden will have the possibility to replace him. Analyzing the other side of the coin, Trump’s future is one that has been damaged though he is also expected to confirm his participation in the 2024 elections.

Elections for governors have remained practically the same in almost all states except for 4 states, in the case of Maryland, Massachusetts and Arizona, the Democrats have taken control and in the case of Nevada it has gone to the Republicans. party which means that at the moment, the Republican Party controls 26 states and the Democratic Party the remaining 24.

The undisputed big winner of the night is Florida Governor Ron DeSantis, who has become the Republicans’ new star given his lead, for the Florida polls, he practically won in an election where Democrats practically evaporated. They managed to win in cities that have traditionally supported Democrats, such as Miami, Tampa, West Palm Beach or Jacksonville. This makes Florida, which has historically been a pendulum state, the second most important bastion of the Republican Party without neglecting the fact that it was the only state in which they carried a majority of Latino voters, a group that historically Votes disproportionately more Democrats.

These successes would help provide Ron DeSantis with a springboard from which to launch a presidential campaign, however, thus far he has shown no interest in running for office in the 2024 election, let alone facing Donald Trump. Party nomination. At the same time, it should also be kept in mind that a clash between the two could lead to a major split within the party, which is not beneficial for its aspirations. As a result, Red Tide could not reach the desired port.