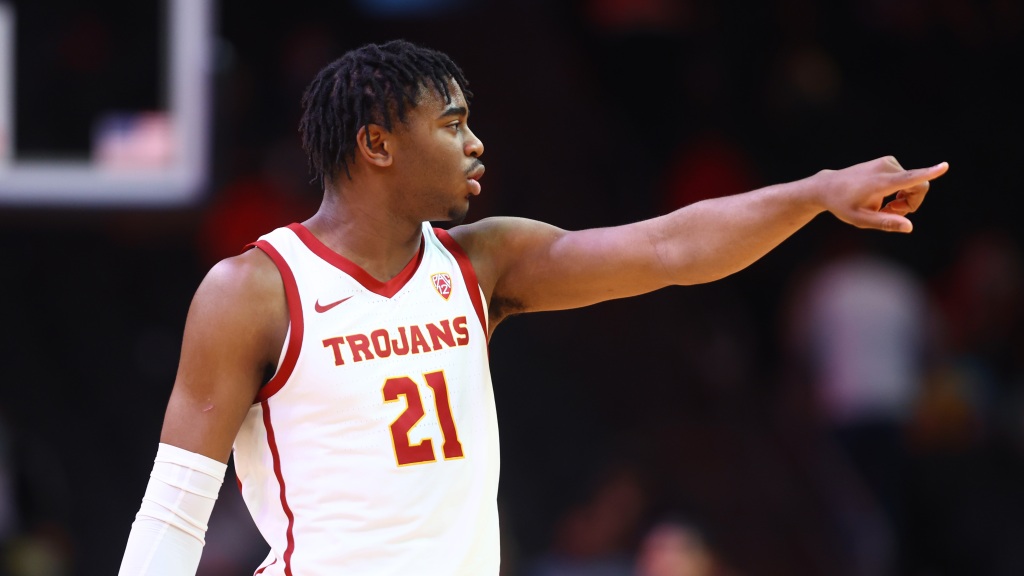 Did Andy Enfield learn his lesson?

hopefully. Against Pacific, Enfield finally decided to give his bench more run in a game for the USC Trojans, with Isaiah Mobley not playing. Reese Dixon-Waters got some run, Harrison Hornery also played more than 10 minutes, and Enfield finally caved in a tune-up game leading into the UCLA contest (h/t Matt Zemek).

Yet, when USC’s offense was dying and the Trojans trailed Pacific by eight to 10 points early in the second half of a must-win game (a game USC never expected to lose, but was on the verge of squandering), Enfield realized he had to push the button and call on a shooter to provide instant offense.

Days later against UCLA, it paid off. Dixon-Waters had 10 points off the bench in 24 minutes, and Hornery ended up playing nine minutes and adding three points. Max Agbonkpolo has moved in and out of the starting five all season long.

Nonetheless, Enfield called on his reserves in a massive game against UCLA. Boogie Ellis didn’t score, Isaiah Mobley didn’t play, and the Trojans’ head coach decided to give these guys a shot — and it worked.

It offers this team more upside.

So, did Dixon-Waters earn more minutes going forward? hopefully. Coming up big when being entrusted with 24 minutes should nail down a larger role for him heading into late February and early March.

Did Hornery earn some more run? Probably. He was shaky in the final minutes, but he was always going to need a baptism by fire due to his comparatively minimal playing time. It’s clear, even in his small sample size of minutes played, that his 3-point shooting spaces the floor and makes USC better on offense.

UCLA is a top-15 team for a reason, yet USC won because of players such as Dixon-Waters stepping up. That alone should have Enfield thinking about giving him more playing time going forward.