Regulators Investigating Phantom Braking at Tesla After Over 750 Complaints 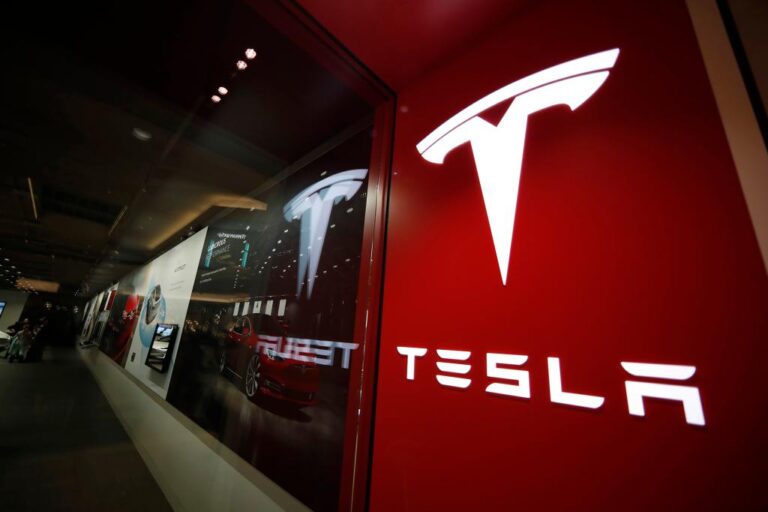 More than 750 Tesla owners have complained to US safety regulators that cars running on the automaker’s partially automated driving system have suddenly stopped on roadways for no apparent reason.

The National Highway Traffic Safety Administration disclosed the numbers to Tesla in a detailed information request letter that was posted on the agency’s website on Friday.

The 14-page letter dated May 4 asks the automaker about all consumer and field reports that report false braking as well as claims of accidents, injuries, deaths and property damages. It also asks whether the company’s “full self driving” and automatic emergency braking systems were active at the time of an incident.

The agency launched an investigation into phantom braking in Tesla’s Model 3 and Y last February after receiving 354 complaints. The investigation covers an estimated 416,000 vehicles for the 2021 and 2022 model years. In February, the agency said it had no reports of accidents or injuries.

The letter gives Tesla a June 20 deadline to respond to the information request but says the company may ask for an extension.

A message was left early Friday seeking comment from Tesla.

In launching the investigation, the agency said it was looking for vehicles equipped with automatic driver-assistance features such as adaptive cruise control and “autopilot”, which allows them to automatically brake and steer within their lane.

“Complainants report that rapid decelerations can occur without warning, and often repeatedly during the same drive cycle,” the agency said.

Several owners wrote in their complaints that they feared a rear-end accident on a freeway.

In the letter, NHTSA asked about the initial braking start speed, final speed and average deceleration of the cars. It also asks whether the automated system has detected a target obstacle, and whether Tesla has video of braking incidents.

The agency is now asking for information on warranty claims for Phantom Braking, including the names of the owners and whether repairs were made. It is also seeking information on Tesla’s sensors, any tests or investigations into braking problems, or if any modifications were made.

When it comes to detecting vehicles of various sizes, including metal bridges, S-shaped curves, oncoming and cross traffic, and large trucks, the letter focused on Tesla’s testing of automated systems. The agency also wants information on how the cameras deal with reflections, shadows, glare and obstruction due to snow or heavy rain.

The agency asked Tesla to detail its assessment of “alleged defects” in automated systems, including unnecessary braking, what failed, and the risk to motor vehicle safety that caused the problem. It asks Tesla “What warning, if any, would be given to the operator and other persons inside and outside the vehicle that an alleged defect was occurring, or that the subject component was defective.”

There is another string of enforcement efforts by the investigative agency that include autopilot and “full self-driving” software. Despite their name, no feature allows people to drive vehicles without supervision.

This is the Texas automaker’s fourth formal investigation in the past three years, and NHTSA has been monitoring 23 Tesla recalls since January 2021.

Tesla and CEO Elon Musk have been fighting for years with government agencies in the US and California, with the NHTSA and in particular with the Securities and Exchange Commission.