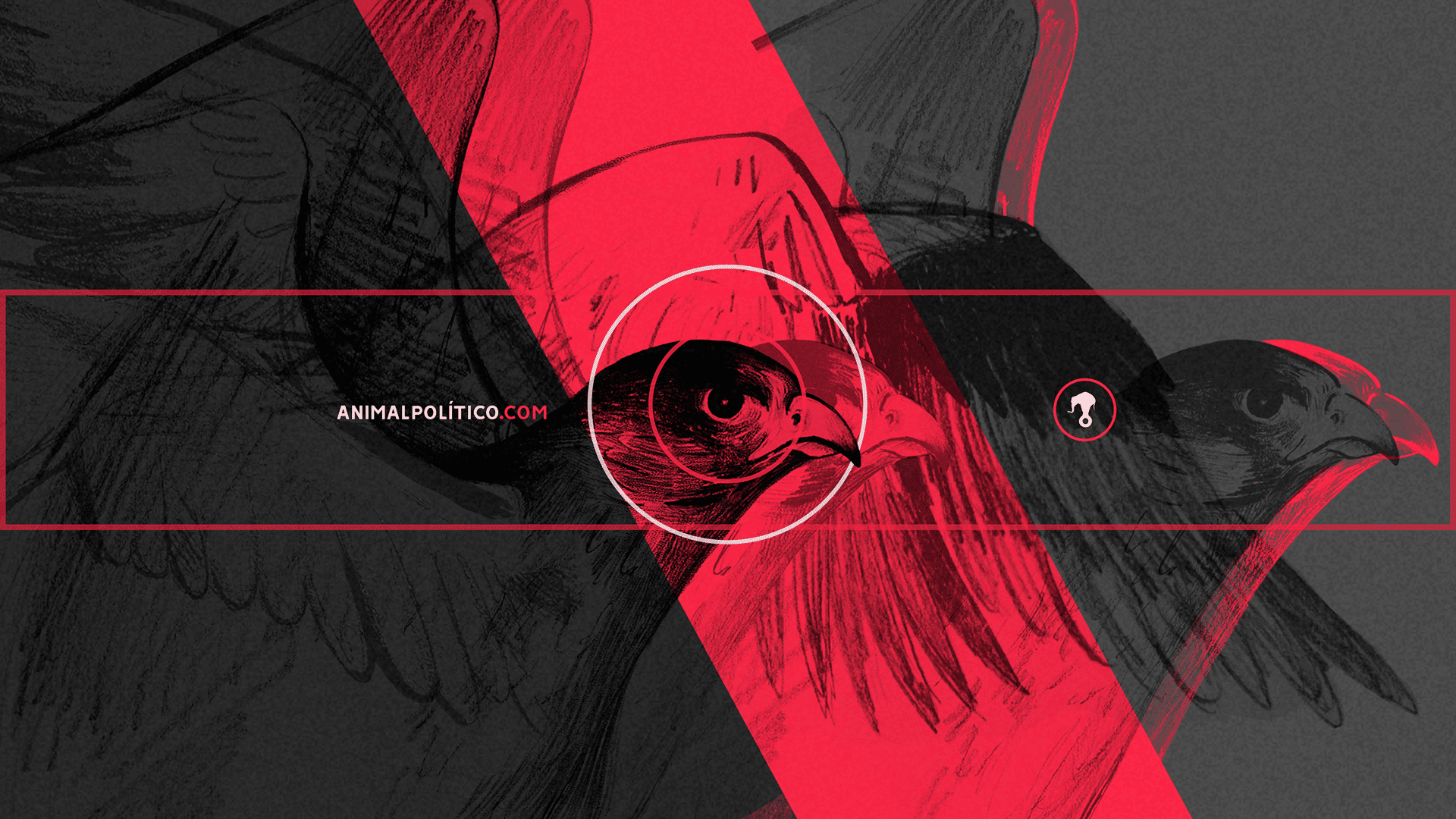 Did Mexico break off relations with Peru after its annexation? pedro castillo,

This morning, President Andrés Manuel López Obrador assured that relations with Peru were at a standstill, the reason why he did not recognize the government of Dina Boluaarte; However, Foreign Minister Marcelo Ebrard assured that the Peruvian embassy in Mexico would continue to function.

“Mexico maintains its embassy, ​​we are providing all our services there. Today we were told by the Peruvian Foreign Ministry, because we respond to the call,” said the foreign minister.

But then what is the meaning of pause?

According to the Foreign Minister, what the President wanted to say was that the political situation in Peru is very complex.

“And the pause means that there is a chain of events that we don’t know what the consequences will be there. Mexico maintains its embassy.

President Andrés Manuel López Obrador said that relations with Peru are at “stagnation”, with Foreign Relations Secretary Marcelo Ebrard saying that “the political situation there is very complex”…. pic.twitter.com/smSYIZvjAb

López Obrador also said that Pedro Castillo would remain President of Peru and that the authorities in power must recognize that he was elected by popular vote and reverse his dismissal.

However, the Foreign Minister once again justified the President’s statements and said that Mexico is not ready to recognize or not to recognize the governments of other countries.

“As you know, we do not recognize nor stop recognizing governments, we are concerned with other countries about Pedro Castillo’s human rights,” he stressed.

Ebrard stressed that a democratic solution is expected to be found for the complex situation.

What happens in Peru?

On 7 December, the Peruvian Congress dismissed Pedro Castillo after announcing the dissolution of the legislature to establish a “government of exception”, which would rule through decree laws until a new parliament assumed constitutional powers. does not draw up a new constitution with

The dismissal was followed by allegations of possible acts of corruption, and the authorities of that country arrested the former president.

Hours later, Dina Boluarte took office as president, sparking protests in some regions of the country that left 5 dead.