Relatives of Freddie, the child killed in GAM, are involved in the process 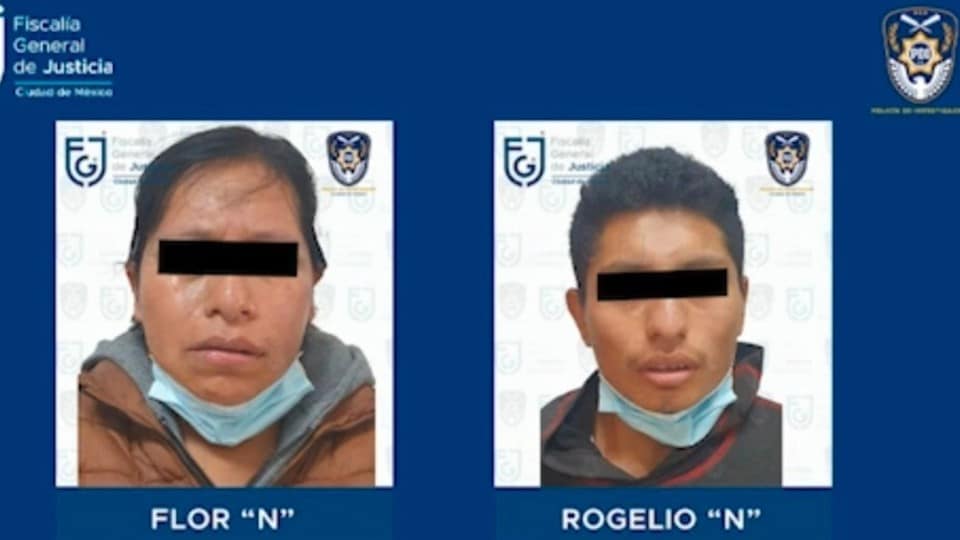 A control judge involved in the process found a woman and a man, relatives of Freddie, beaten to death by an 8-year-old boy gustavo a madero,

The Mexico City Attorney General’s Office (FGJCDMX) reports that Flor “N” and Rogelio “N” have been charged with the possible commission of a crime. worthy kill to the detriment of the child.

In continuation of the preliminary hearing, the judge confirmed informal preventive detention for the couple as a precautionary measure; In addition, Rogelio “N” will remain in Oriente Men’s Preventive Prison and Flor “N” will remain in Santa Martha Ecatetla Women’s Social Reintegration Center.

In addition, three months were prescribed for the closure of the supplementary investigation.

We have Gustavo A. Received a link to a process against a woman and a man for the possible crime of culpable homicide for the harm of a minor that occurred in the streets of the Madero Mayor’s office. https://t.co/R28mldFpsw pic.twitter.com/1kGFXCNieX

In the case, the Mexico City prosecutor’s office reported on November 27 that a juvenile was also linked to the process for his possible involvement in the murder of the boy Freddy.

they kill a kid in gam

The boy, identified as Freddie “Ann”, was found beaten to death on the afternoon of 22 November. The little boy’s body was located in an alley in the El Carmen neighborhood at the office of Gustavo A. Madero Mayor.

The 8-year-old boy was transferred to the Cuautepec Maternal and Child Hospital; However, the staff assured that the child no longer has significant symptoms.

As per preliminary information, the boy, who was in the care of his cousins, left home and was later found injured.

The prosecutor’s office confirmed that the child was a victim of child abuse by those in custody, a situation that could be confirmed after collecting various testimonies and inspecting public and private video surveillance cameras.

The couple was arrested on 24 November.